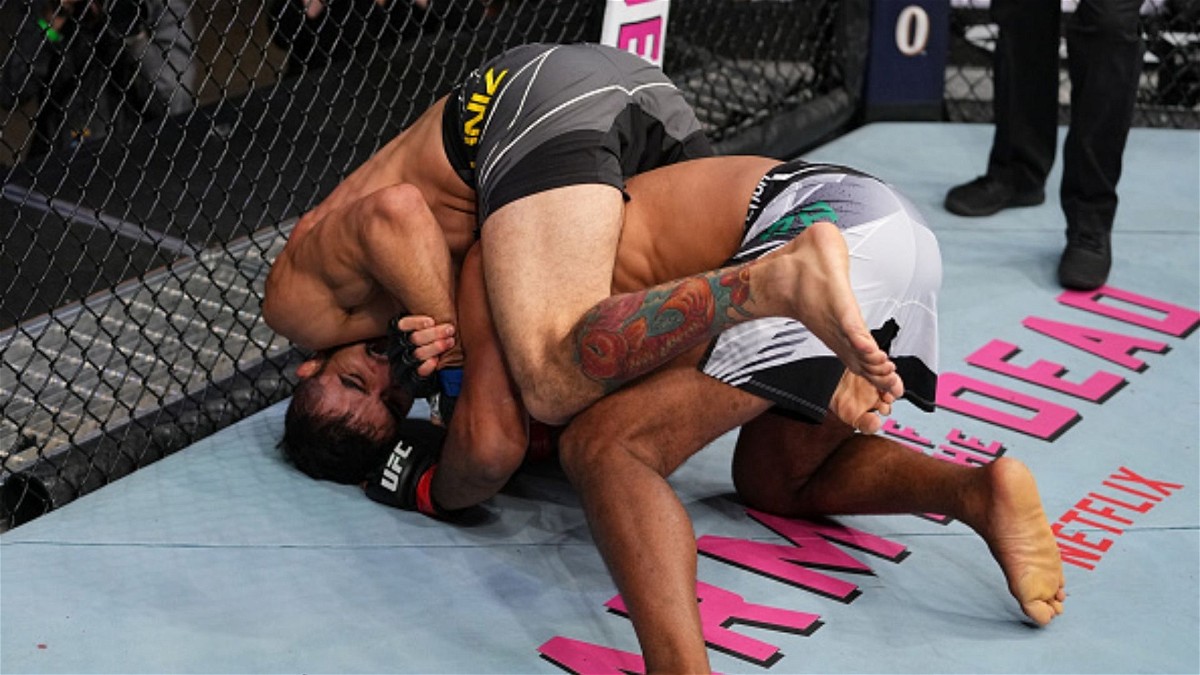 UFC 262 is a huge event that will soon crown the new UFC lightweight champion. But before that, we witnessed a shocking result in the prelims when Andre Muniz took on Jacare Souza.

Coming into UFC 262, Andre Muniz claimed that he was a better grappler than the UFC veteran, Jacare Souza. And though fans doubted those claims Muniz proved them wrong in an incredible and violent fashion. Andre Muniz broke the arm of the UFC legend Jacare Souza to win the fight with around 1 stoppage. 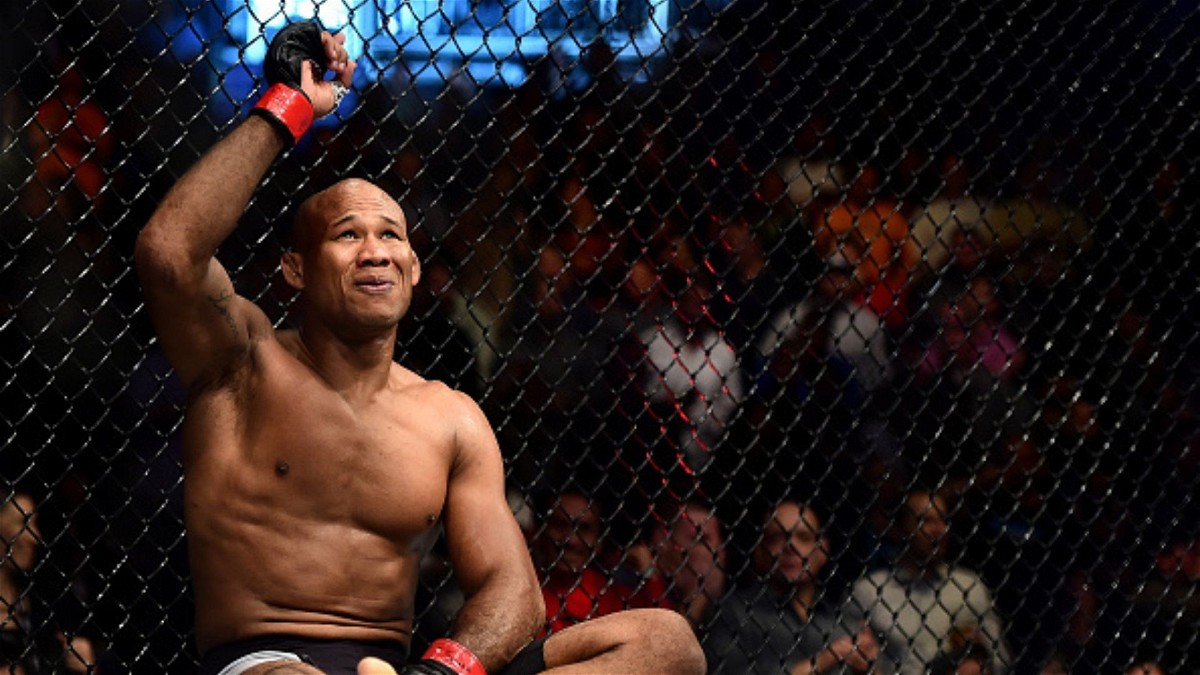 Jacare Souza started off well and secured a takedown against Muniz early in the fight. But Andre Muniz stayed calm and got back up effortlessly. Then Muniz would initiate his clinch work and he would get the back of Jacare Souza. In the next transition, Souza found himself in an armbar position and it did not seem unfamiliar territory for the UFC veteran.

However, Andre Muniz broke the arm in the armbar position that forced the referee to stop the fight instantly and reward Muniz a much-deserved win.

With this win, Andre Muniz is now on a 7 fight win streak and he has the attention of the MMA fans. Though the middleweight division is stacked with some serious talents, Muniz would be a big problem because of his ground game.

On the other hand, this might be the last outing for Jacare Souza in UFC. He was coming off 3 losses and he desperately needed a win to possibly secure a place in UFC roaster. Unfortunately, Souza not only lost the fight but also suffered a devastating injury at UFC 262.

In his last 5 fights, Jacare Souza has lost to Jan Blachowicz, Jack Hermansson, Kevin Holland, and Kelvin Gastelum. Though these are extremely tough opponents, it has to be considered that Souza is 41 years old and his best days are behind him.

Though the fight fans will be heartbroken for another disappointing loss for Jacare Souza it’s hard not to get excited for the future of Andre Muniz in the UFC middleweight division.

In the past, Jacare broke his left rm against Roger Gracie. However, Jacare made the move intentionally in order to win the fight via points. Be that as it may, after such an injury, it feels like it’s time Ronaldo Souza rests his gloves.