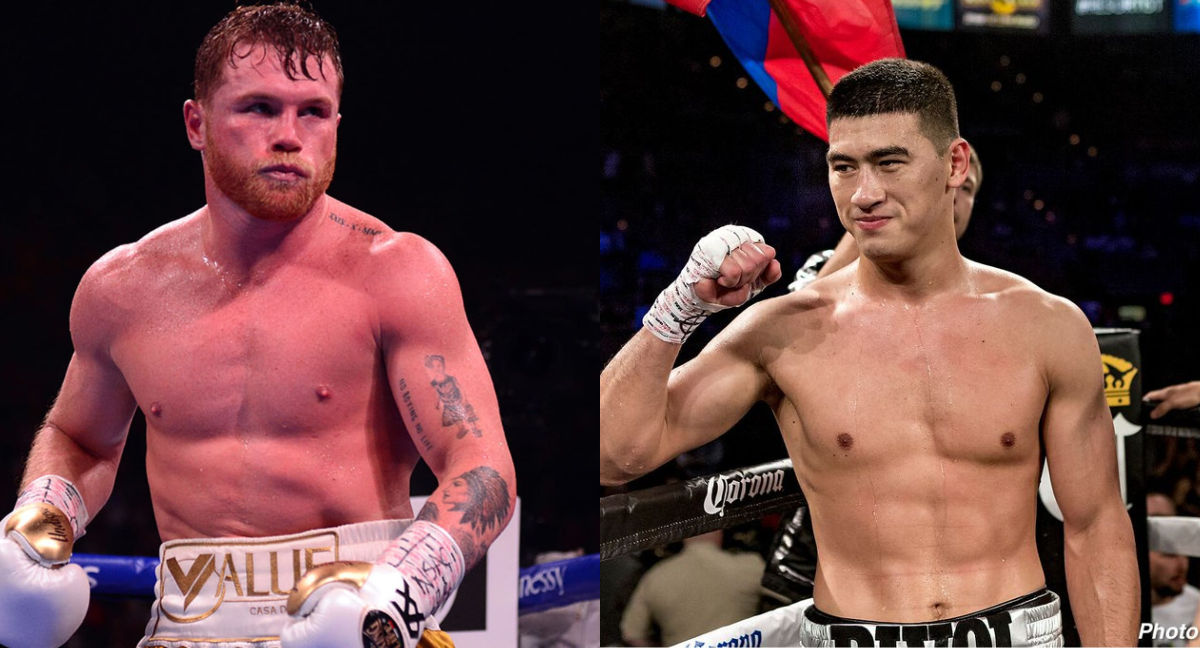 Canelo Alvarez took on Dmitry Bivol this past weekend. A fight which proved to be one of the biggest upsets in recent times. The Mexican was eyeing up yet another world title as he moved up to the 175 pound division in attempt to win the WBA light-heavyweight title. However, things didn’t turn out as planned.

With the odds in favor of the pound-for-pound king, Bivol upset the odds and seemingly out-boxed the challenger over the course of 12 rounds to retain his title. The Russian also became the second fighter to have beaten Alvarez.

Since that fight, it has been revealed that Canelo Alvarez will be activating the rematch clause to face Dmitry Bivol yet again. While the Mexican will be hopeful of beating Bivol in a rematch, it is worth noting that if Alvarez doesn’t change the approach he took in the first fight, the second fight will be no different.

Canelo Alvarez relied heavily on power punches against Dmitry Bivol in their fight but to no effect. The size difference between the two worked in favor of the champion. He looked to absorb powerful shots without much difficulty. If and when the two square off again, the Mexican will certainly have to try and outbox the Russian rather than relying on power punches to beat Bivol.

With that being said, it remains to be seen as to what adjustments Alvarez makes in order to avenge his loss to Dmitry Bivol.

Canelo Alvarez and Gennady Golovkin have faced each other twice in the past. First in 2017 and again in 2018 and both fights turned out to be rather controversial. Their 2017 bout ended in a draw and Alvarez walked away with a victory in the rematch a year later.

2022 was supposed to be the year in which fans would’ve gotten the opportunity to see a trilogy bout between the two. But after Alvarez’s loss to Bivol, a trilogy fight against Gennady Golovkin has been put on hold yet again. If things would’ve went as planned, the Mexican would’ve faced Golovkin this year in September. However, there is a huge possibility that we might never see these two face each other again.