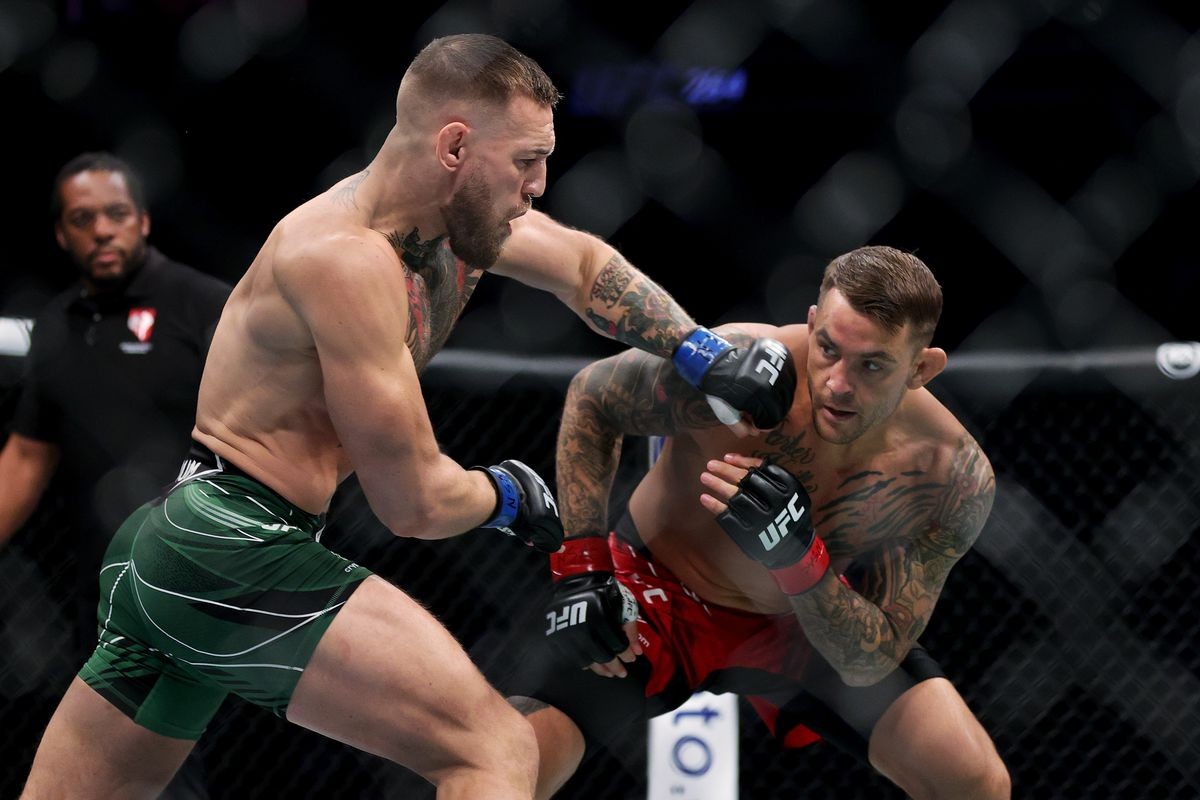 The opening PPV event of UFC is at close quarters and just like the last year, Conor McGregor aims to headline it in a notorious fashion. UFC 257 is going to take place on 24th January and the rematch between McGregor and Dustin Poirier is going to headline it.

What makes this event so exciting is the very fact that it is headlined by a rematch. MMA fans all over the world are very ecstatic to see what these 2 fighters have to exhibit against each other once they enter inside the octagon. The first and last meeting between these 2 men witnessed the Diamond getting finished in the very first round with a devastating left. So, it is to be seen if Poirier manages to avenge his loss or McGregor takes the double lead.

The Irish has boldly claimed that he would finish his opponent within 60 seconds. Moreover, he seems to be in the best shape of his career. On the other hand, Poirier has gone to establish himself as one of the top pound for pound fighters. Now, many fans might be speculating what it takes for Dustin Poirier to avenge his years old defeat? For this, he needs to have a game plan revolving around his next opponent’s game.

Also Read:“I Will Probably Never Retire” – Conor McGregor Lays Out His Plan Ahead of UFC 257

Conor McGregor is a deadly combination of a one punch KO artist and and an extremely technical mixed martial artist. He possesses an impressively big arsenal of scintillating kicks and a combination of punches. When blended with his insane reach of 74 inches and a devastating left hand, it makes him one of the most feared fighters. He starts a round with quickly taking the central position which makes it difficult for his opponents to press him against the octagon. Plus, he’s way too quick while closing distances.

⏮ Look back on @DustinPoirier vs @TheNotoriousMMA from #UFC178 now. #UFC257 pic.twitter.com/fgl3FuQ60l

During their first fight, Poirier was struggling since the beginning to defend himself against Conor’s powerful spinning hook kicks. Then suddenly, he got struck with a left hook that ended the bout. So, he needs to maintain a safe distance from the Notorious at all times because if he manages to  close the distance and land the left hand, then it’s going to be a long kiss goodnight.

The most effective to dominate a striker is to take him down. Jon Jones and Khabib Nurmagomedov have ruled over their divisions by virtue of their insanely skilled ground game.

Poirier can increase pressure on McGregor by taking him down repeatedly to gas him out. He can follow this up with submission moves. In short, Poirier should watch out for McGregor’s attempts to close the distance. Moreover, he’s got to be ready to score takedowns and a good ground fight.