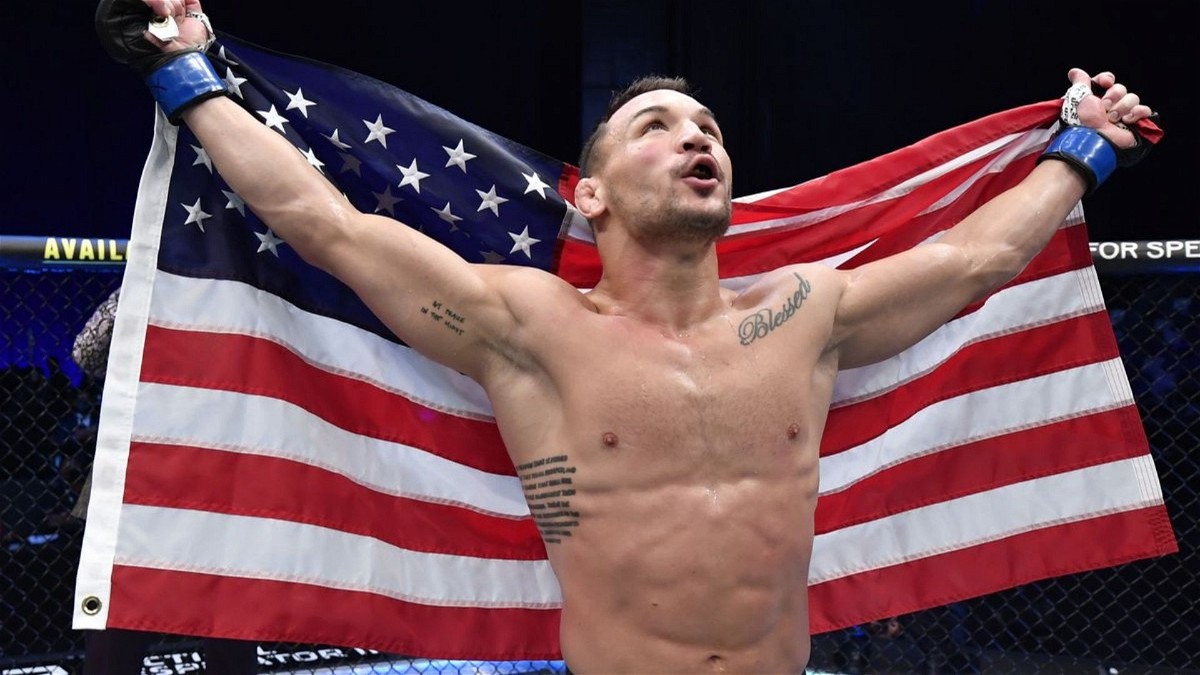 Michael Chandler is set to challenge Charles Oliveira for the UFC’s lightweight championship in the main event of UFC 262 on May 15 in just his second appearance for the Ultimate Fighting Championship or the UFC. Needless to say, Chandler was one of the biggest names in the world of mixed martial arts outside of the UFC and now having signed with the biggest promotion of the world, fight fans from around the world want to know more about arguably the next UFC lightweight champion.

We dug some old interviews and tried to find out why Michael Chandler goes with the monicker, Iron. While his scintillating first-round finish was enough to prove his heavy hands as a lightweight against the elites of mixed martial arts, there’s more to why Michael Chandler calls himself “Iron”

Michael Chandler credits “Iron Mike” as the inspiration behind his nickname. Chandler recalls meeting Mike Tyson after his win over Eddie Alvarez for the Bellator lightweight championship. A young Chandler was surprised to find out that Mike Tyson had visited for an autograph signing. Needless to say, “Iron” along with his friends waited in line to meet the former undisputed heavyweight champion.

Also Read: UFC Fight Purse: How Much Did Michael Chandler Earn in His UFC Debut Against Dan Hooker 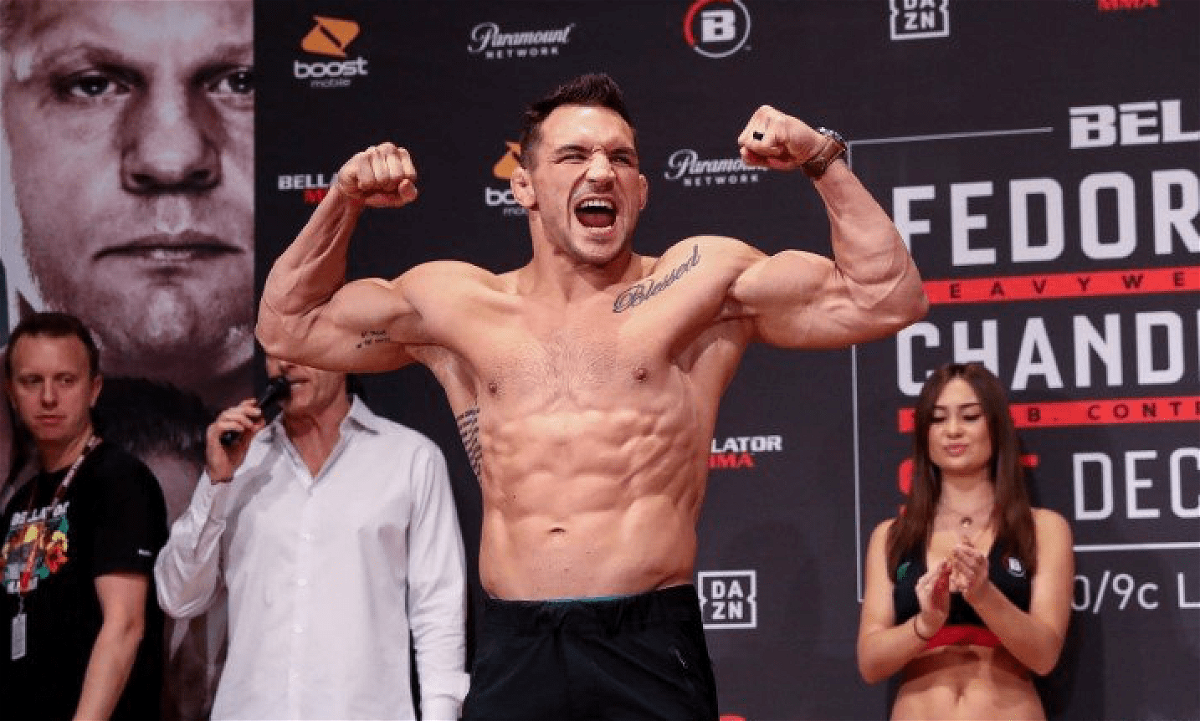 Since then, Chandler started getting referred to as “Iron.” Chandler carries a lot of respect for one of the most devastating punchers of the game Mike Tyson and has shown some of his own inside the Octagon.