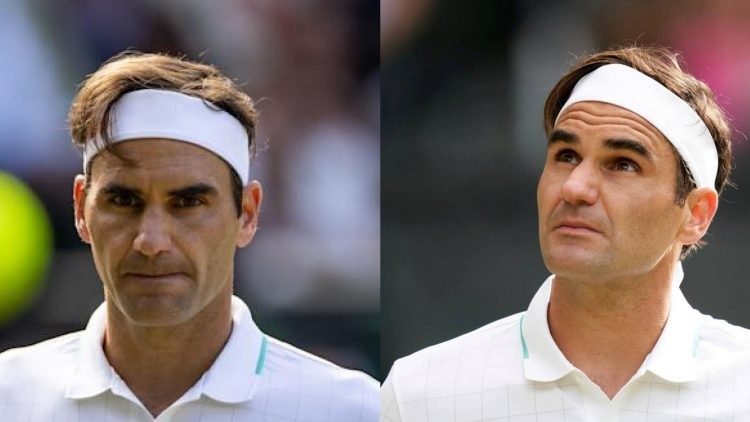 Roger Federer will surely be considered one of the greatest players to have played to sport when he retires. However, for the first time in 25 years since 1997, Roger Federer has dropped out of the official ATP rankings due to inactivity. Federer has appeared on the ATP rank list for the first time in September 1997, when he was only 16 years old.

He has been out of action since the fourth round of Wimbledon due to a severe knee injury. ATP rankings of a player are based on the previous 52 weeks and considering that he has not played the match or earned any points since then, he would be officially out of the 2068 male single ATP rankings.

Roger had previously held the record of the most weeks as World No 1 before Novak Djokovic broke that particular record. Roger Federer has 103 ATP titles, 20 Grand Slam titles and also an Olympic silver medal, his fans can only hope that he isn’t done yet.

When will Roger Federer return to the Tennis court?

Roger Federer recently visited the Centre Court during the ongoing Wimbledon for the 100-year anniversary at the Center Court. During that time he said that he still hopes he can come back to the centre court for one last time and he misses the court.

Roger Federer’s return to the court is highly anticipated and it is expected that he will play in his home tournament, the Basel Open which is supposed to start in October. He is also expected to pair up with Rafael Nadal in the Lavers Cup in the last week of September.

Rafael Nadal, who is Federer’s main rival and also a long-time friend expressed his sadness in a press conference about the fact that Roger could not compete in Wimbledon in 2022. Roger Federer’s participation in the laver’s cup or the Basel open depends on his fitness levels and also on his impending knee injury.