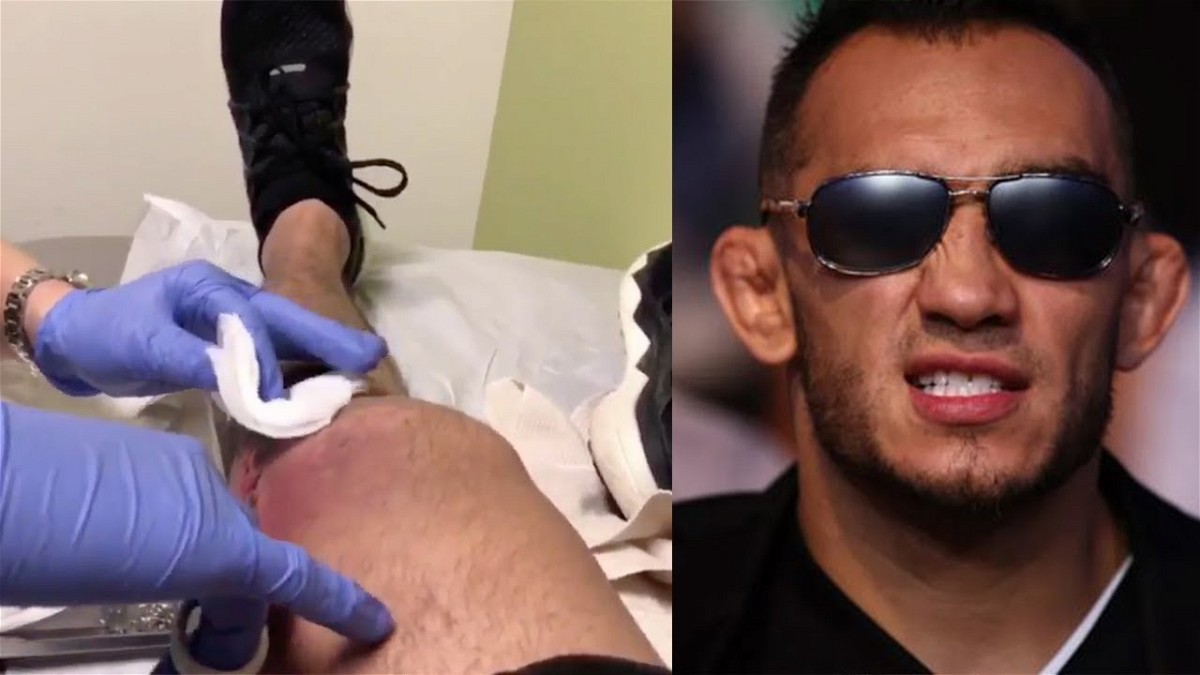 It’s indeed sad to learn that the hugely anticipated Khabib Nurmagomedov vs Tony Ferguson might never take place. The much-awaited showdown between the lightweight greats has been scheduled numerous times in the past, however, the match-up has failed to see the day once again for the third time after Tony Ferguson suffered a brutal injury just a week before the press conference. Needless to say, it left a lot of fans heartbroken, once again losing out on a possibility to witness Khabib Nurmagomedov and Tony Ferguson share the Octagon.

BOOM!!!!!! We got Khabib vs The Champ Max Holloway for the 155lb title this Saturday in Brooklyn New York!!!!!!! pic.twitter.com/quvI3UqGXh

The irony of it all, Ferguson suffered the horrific injury on April 1 leading many fight fans to believe that it was an April Fool’s day prank. However, that wasn’t the case as Max Holloway was then announced as a replacement to face Nurmagomedov. So how did Tony Ferguson suffer the brutal leg injury that kept him outside of the Octagon for more than a year?

Tony Ferguson tore his fibular collateral ligament in the real accident, which happened backstage as Ferguson was doing his media obligations ahead of the fight.

Ferguson suffered the injury after he tripped off a wire backstage. Many fight fans mocked Ferguson for his habit to wear sunglasses indoors, with the “Tony is the Type of Guy” jokes storming the internet.

Ferguson took to Instagram to share the photos of the surgery with fight fans, also sharing the progress of the recovery. El Cucuy made his UFC return in a spectacular performance against Anthony Pettis. He secured a second-round stoppage win over the former lightweight champion, announcing his comeback to the Octagon.

Also Read: “Do You Understand What I Was Talking About”- Tony Ferguson Reveals Brock Lesnar’s Advice for His Fight at UFC 262 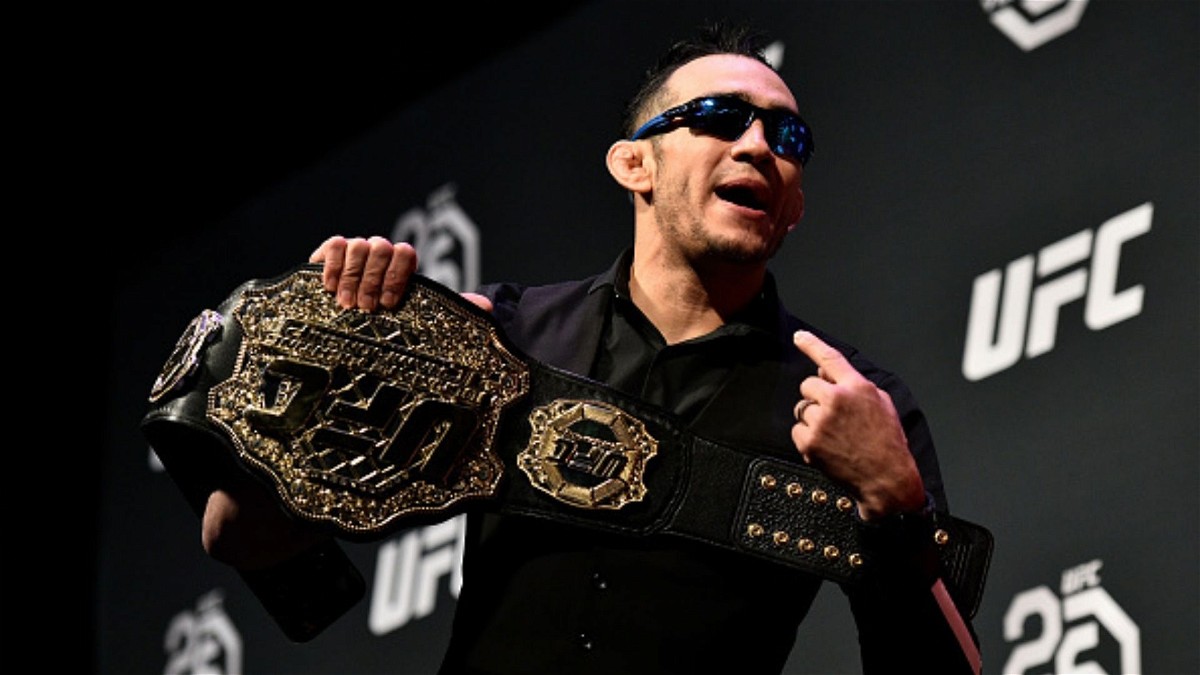 However, a question that has troubled fight fans and especially Tony Ferguson fans is why was El Cucuy stripped off his interim lightweight title. Ferguson suffered an injury inside the UFC premises, doing UFC duties. It won’t be wrong to say that Ferguson has been quite unlucky in his MMA career, not being able to land a title shot despite winning 12 fights in a row.

Ahead of UFC 262 co-main event against Beneil Dariush, Ferguson looked back at the horrific injury. “It wasn’t meant for me to have the title,” Ferguson said.