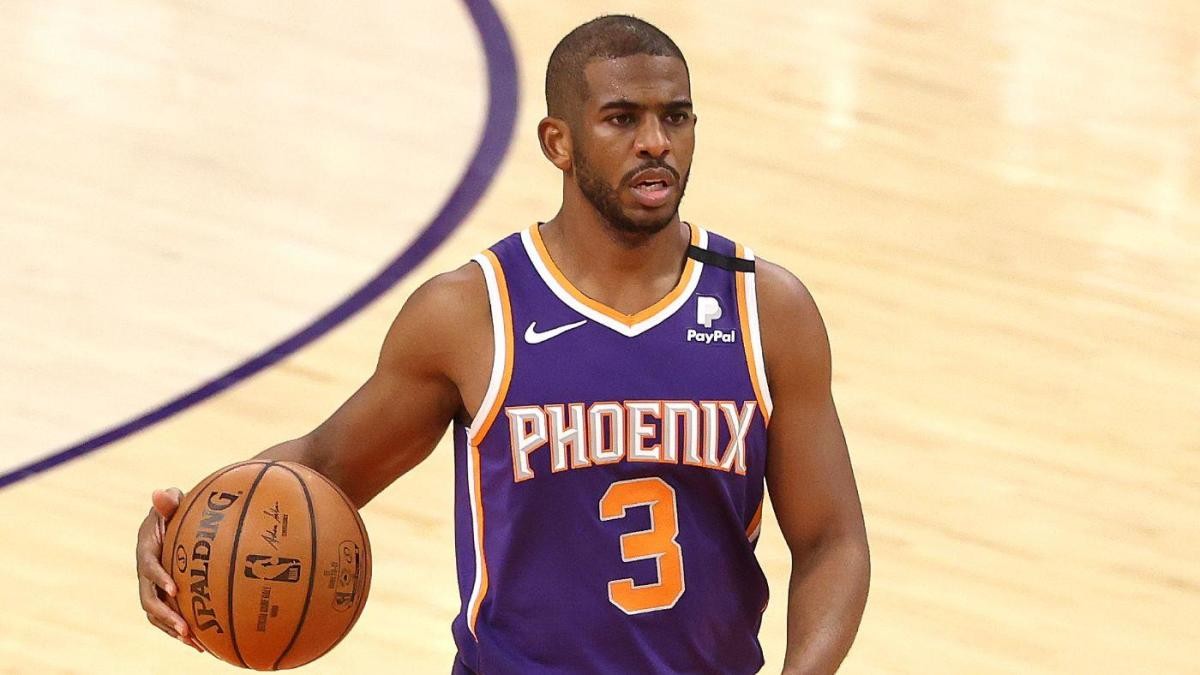 Chris Paul of the Phoenix Suns has been ruled out due to coronavirus protocols. The Phoenix Suns took the western conference by storm on Chris Paul’s shoulders. However, losing him for a part of the next series could prove fatal to the Phoenix Suns. The 35-year-old is likely to have violated protocols while the Suns waited for the Jazz- Clippers series to end. If found positive, he is likely to be quarantined for 10-14 days. The Suns announced that they will release an update regarding his status on Saturday.

How much will Chris Paul’s absence influence the Phoenix Suns postseason?

Losing the leader of a team can prove fatal in any playoff series. Chris Paul has been the heart and soul of this Phoenix Suns team. He has led them to their first postseason in recent times. Devin Booker, Jae Crowder, Deandre Ayton and the rest of the bench have risen to the occasion and carried the Suns throughout the playoffs.

However, the greatest pressure now lies on Devin Booker’s shoulders. Kevin Durant and Paul George have stepped up in the absence of their teammates and carried their teams in pivotal games. Booker, on the other hand, is much younger than these veterans and is only in his first postseason. The Pressure of facing the UtahJazz or LA Clippers for 3 or 4 games while being the primary ball-handler might prove to be too much.

Also Read: How Kevin Durant And Russell Westbrook Went From Friends To Foes 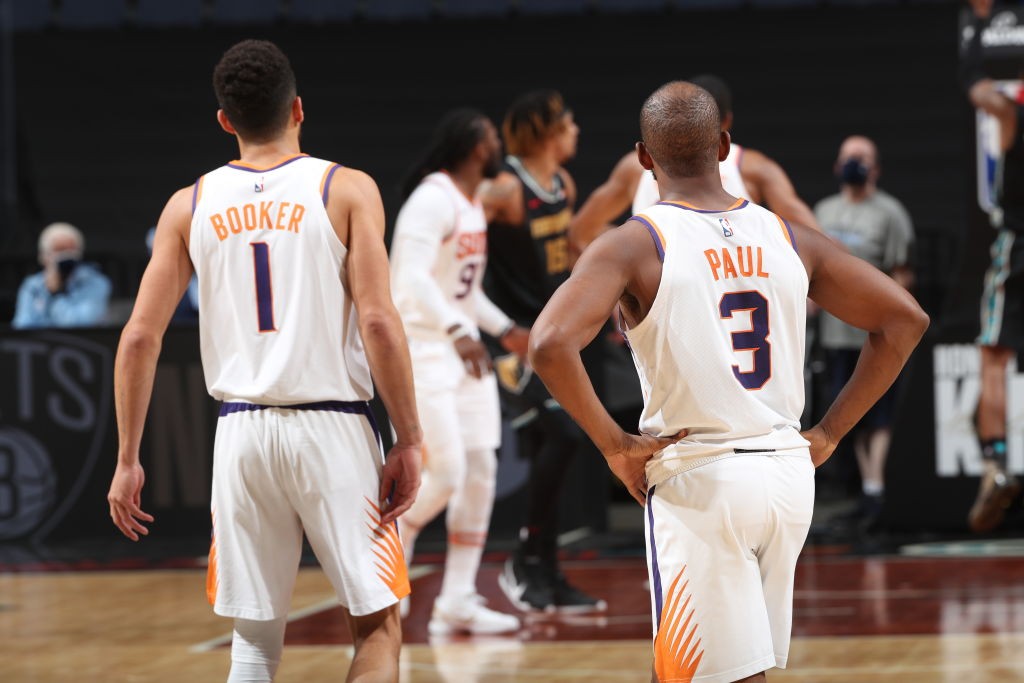 The Playoffs have given Booker and the Suns a chance to showcase their talents to the world. Winning in the western conference finals ensures that Cp3 made his first finals appearance of his career. Role players like Cameron Payne and Torey Craig need to step up and make plays. Additionally, they will face the task of feeding Ayton and the other large players with passes that only cp3 can make.

Devin Booker is an outstanding all-around player. However, his assisting and facilitating isn’t his strong suit. Both the LA Clippers and Utah Jazz have excellent passing guards. Reggie Jackson, Rajan Rondo, Donovan Mitchell and Mike Conley are all extremely capable facilitators on offence.

What can the Phoenix Suns do?

Losing Paul does not mean it is the end of the road for the Phoenix Suns. Chris has not suffered an injury and his vaccination status will be a major factor in determining when he can resume play. If the Phoenix Suns manage to even the series with the Jazz or Clippers. It is highly likely that a rested and motivated Chris Pauls wills them forward for the second half of the series. Therefore one must not count the Phoenix Suns out as they are the first team to advance to the finals in both conferences