How Does the ATP and WTA Ranking System Work in Tennis 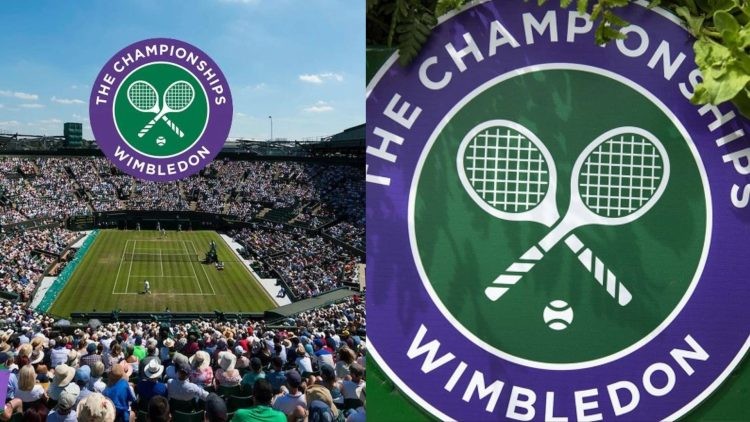 The process behind allotting players’ respective ranks in tennis tends to get a bit difficult considering the fact that tennis unlike football is an individual sport. Hence it gets a bit complicated to understand the path a player needs to take in order to reach the top of their rankings.

Tennis rankings basically revolve around a points-based system that considers the 18 best results of a player in the past 52 weeks.

To earn the requisite ranking points, the players will be required to participate in the tournaments hosted by the likes of the International Tennis Federation (ITF), the ATP, and the WTA. The points are allocated based on the number of points being earned by the player.

Ranking Points and the Wimbledon 2022

The ATP and the WTA have decided that the Wimbledon Championships will not be allotted a single ranking point after the tournament organisers decided to ban Russian and Belarusian Players in light of the Russian Invasion of Ukraine.

The public and the players’ opinion on this has been mostly polarised but a lot of players such as Eugene Bouchard and Naomi Osaka have decided to skip the event to be completely fit for the US Open. Ranking points are imperative since they determine if a player would be able to enter tournaments based on the rank given to them by the allocated points.

As a result of the decision taken by the ATP and WTA, Novak Djokovic would surely be dropping a lot of points and for the first time in several years, none of the Big 3 players would be present within the Top 2 rankings of the ATP. There have still been players such as Andy Murray who have spoken in favour of Wimbledon even after considering the lack of points in the tournament.