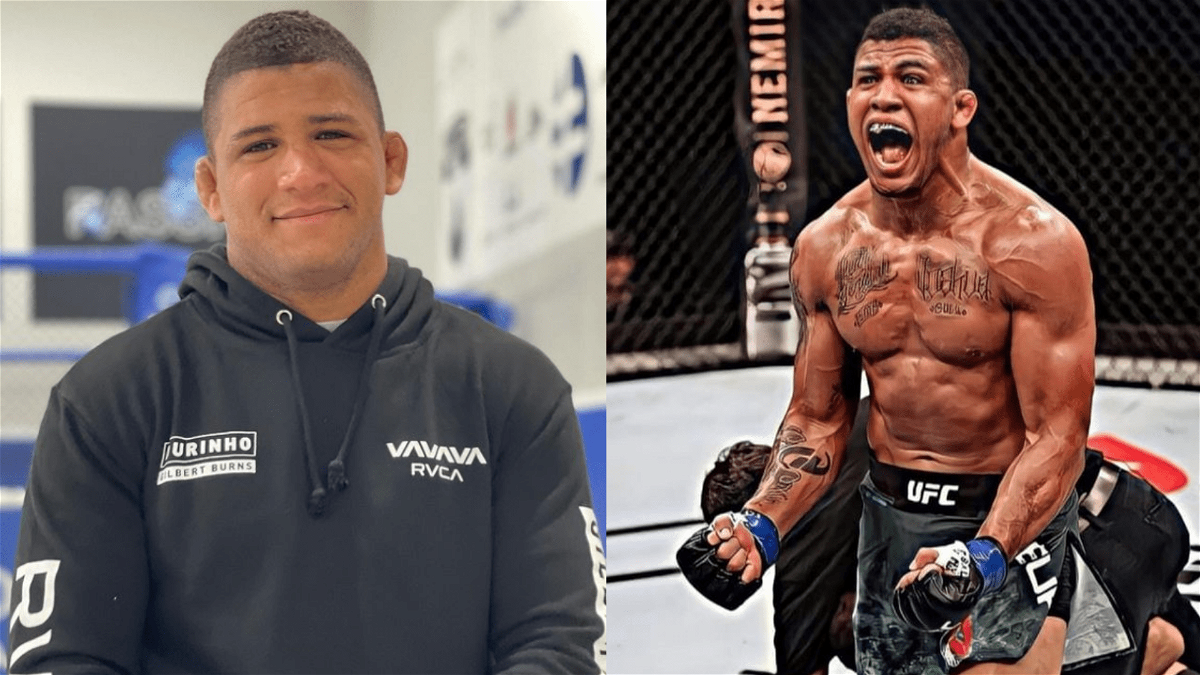 Gilbert Burns is one of the most accomplished Brazilian Jiu-Jitsu fighters to ever transition successfully into MMA. As a grappler, Burns is a three-time world champion and World cup gold medalist. He also has elite striking ability making him a complete martial artist.

Burns’ jiu-jitsu is arguably one of the best in the UFC on par with some of the legends of the game including Jacare Souza. He started getting into grappling competitions when he was 12 years old and later transitioned to MMA, earning the reputation for his knockout power in the UFC’s lightweight and welterweight division.

Also Read: How Many Times Has Conor McGregor Retired From Mixed Martial Arts? 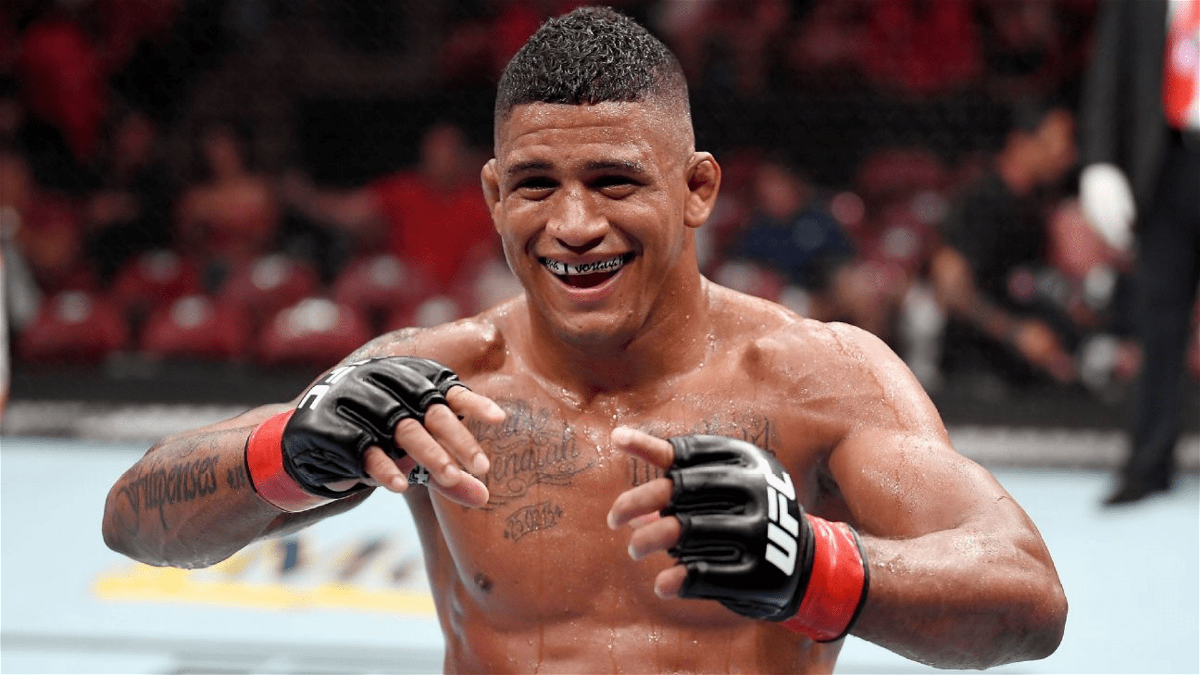 He was the only fighter who dared to challenge or even warn Kamaru Usman to get into a ground game against him. Burns has fought some of the best grapplers that the world of mixed martial arts has ever seen in the likes of Demian Maia and Tyron Woodley.

Burns likes to strike his opponents in the early stages of the game. But, the deeper the fight goes he tries to take down his opponents to bring his elite ground game into action. He dominates his opponents and makes them submit with his famous armlocks and chokehold.

Gilbert Burns’ credibility as a BJJ ace can be measured with the fact that Burns holds a win over the legendary Kron Gracie from the Gracie family, and is a two-time world No-Gi Jiu-Jitsu world champion. Burns achieved the feat for the first time in 2010 and replicated the same in 2013. Burns has taken on some of the biggest names in the world of BJJ including Garry Tonon and Jonathan JT Torres.

He is also a bronze medallist in the ADCC world championship and has often used his incredible submission game in his mixed martial arts outings inside the cage. Burns continues to flourish at the top of the welterweight division and despite a knockout loss to Kamaru Usman in his failed attempt to grab the UFC’s welterweight championship, the Brazillian fighter is short of a few impressive performances to get his chance at the gold once again.

Read More: Gilbert Burns’ UFC Earnings: How Much Money Has “Durinho” Earned in His UFC Career?

Dustin Poirier Career Losses: Who Has Knocked Out The Diamond in UFC?