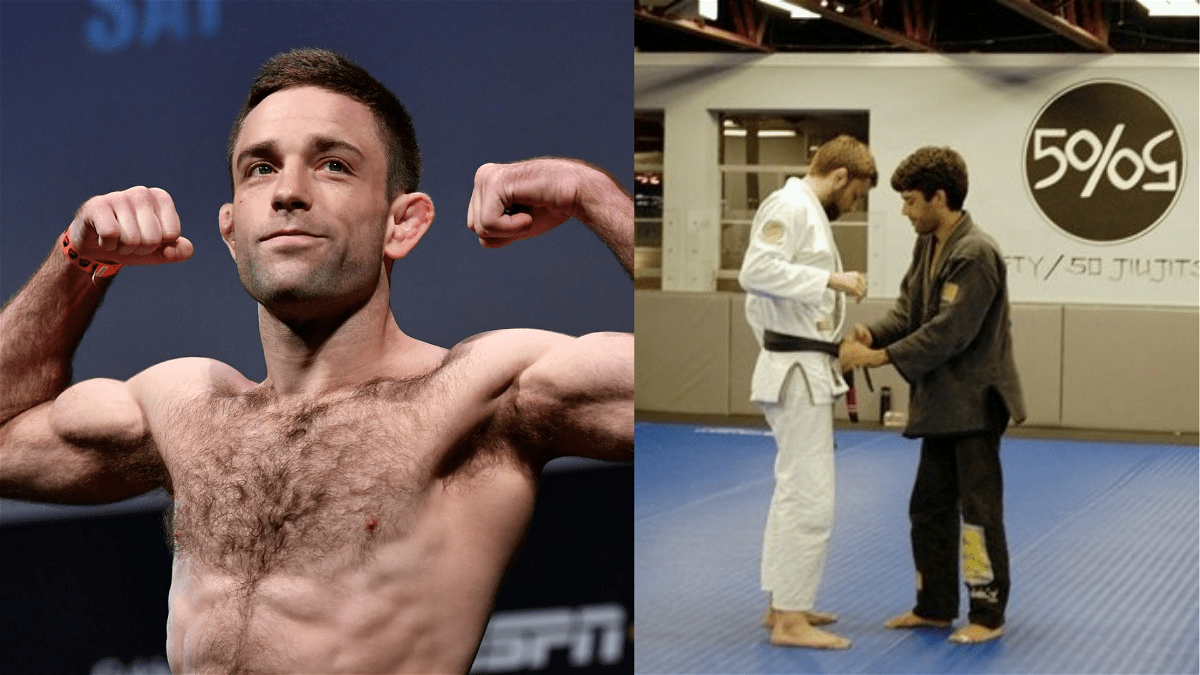 Over the years, Ryan Hall has earned the reputation of being one of the most dangerous fighters on the ground. The American black belt has time and again proved his credibility on the ground, even in the world of mixed martial arts. Having left competitive Jiu-Jitsu, Ryan Hall current dons the hat of BJJ instructor, and competes as a mixed martial artist in the American promotion, Ultimate Fighting Championship.

Over the years, Hall has claimed that no UFC fighters are willing to take a fight against him owing to his explosive ground game. The 36-year old fighter holds notable wins over the likes of Gray Maynard and BJ Penn and is also the winner of The Ultimate Fighter 22 Lightweight Tournament. 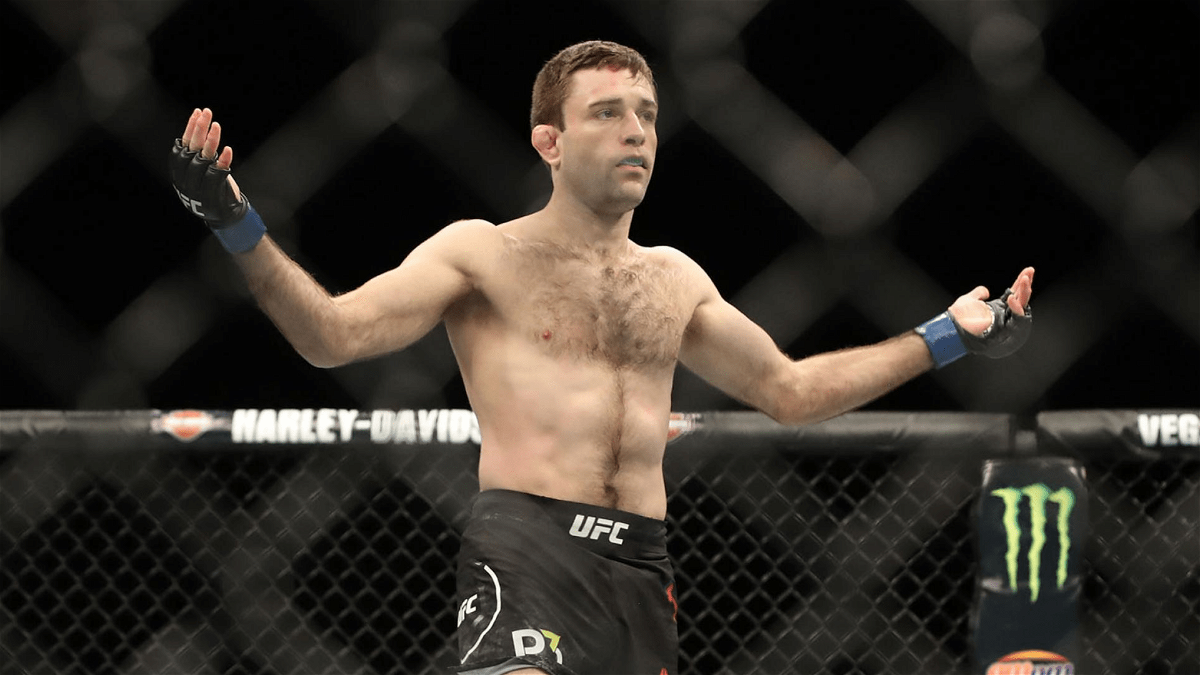 While Ryan Hall is a well-known name in the world of BJJ and grappling, however, Hall remains relatively unknown to many fight fans. Today, we will take a look at how dangerous is the Wizard on the ground, and how credible are his accomplishments in BJJ.

Ryan Hall is a third-degree black belt under Felipe Costa. Costa is a world-renowned Brazilian Jiu-Jitsu practitioner who holds the record for capturing world titles in all three major BJJ promotions namely the IBJJF, UAEJJF, and CBJJO. Hall has learned under the best BJJ practitioners, and his lineage speaks volumes about the immense knowledge that he has gathered over the years.

“I think that I’m by far the most unique fighter in the top 15, 20, whatever you want to say, just in terms of skill set approach.” Hall maintains that he is one of the most skilled fighters in the world of mixed martial arts, and remains confident about his abilities inside the Octagon.

Hall’s achievement as a BJJ practitioner includes 1s place in the ADCC US West Coast Trials in the year 2009, and 1st place in the IBJJF Chicago Open in the same year.

Ryan Hall first started practicing Jiu-Jitsu in an MMA gym called Ronin Athletics with Christian Montes, only to later found a home with Felipe Costa. However, Hall was initially more interested in Thai Boxing than BJJ, however, it was only after getting dominated by his fellow coaches that he decided to put more focus on BJJ.

After years of training, Ryan Hall finally received his black belt in the year 2010. However, it was in the year 2012 that Ryan Hall became an overnight sensation after a video appeared on YouTube with the name “Ryan Hall’s Radical Restaurant Brazilian Jiu-Jitsu Adventure.” In the video, Ryan Hall can be seen taking on an aggressive man much bigger than his size. Hall showed great technique to dominate a bully who was physically bigger than him, earning the respect of many fight fans.

Years later, Hall’s continued success inside the UFC Octagon would earn him the reputation of being one of the most threatening fighters in the division. Needless to say, it is Hall’s incredible resume that has made many fighters turn down a fight against the BJJ ace.

How good is Ryan Hall as a mixed martial artist?

While one cannot deny Ryan Hall’s exceptional BJJ accolades, it won’t be wrong to say that it’s always a different story when you step inside the Octagon for a mixed martial arts outing.

In the past, several BJJ practitioners have made it to the world of mixed martial arts, including the likes of Jacare Souza, Gilbert Burns, and Tony Ferguson. However, it’s difficult to execute their BJJ prowess in a fight that involves wrestling and grappling. Even if we look at Ryan Hall’s MMA career, the Wizard has a single win via submission in the Ultimate Fighting Championship which came against BJ Penn. 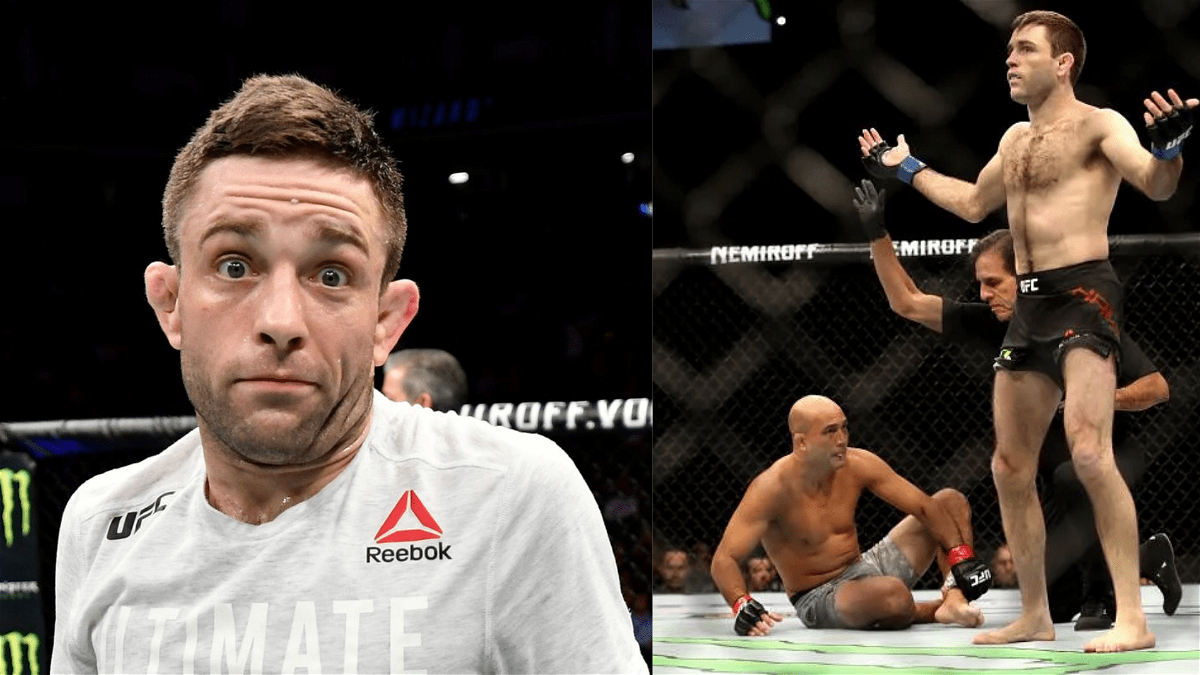 However, a case can be made that BJ Penn was just not quite the fighter that he once used to be, with other fighters being incredibly successful to keep Ryan Hall at bay. Additionally, Hall’s striking has raised several eyebrows. Having said that, Hall just hasn’t faced a tough challenge inside the Octagon, and while fighters turning him down stands to be the case, it will be interesting to see Ryan Hall’s MMA career going forward.