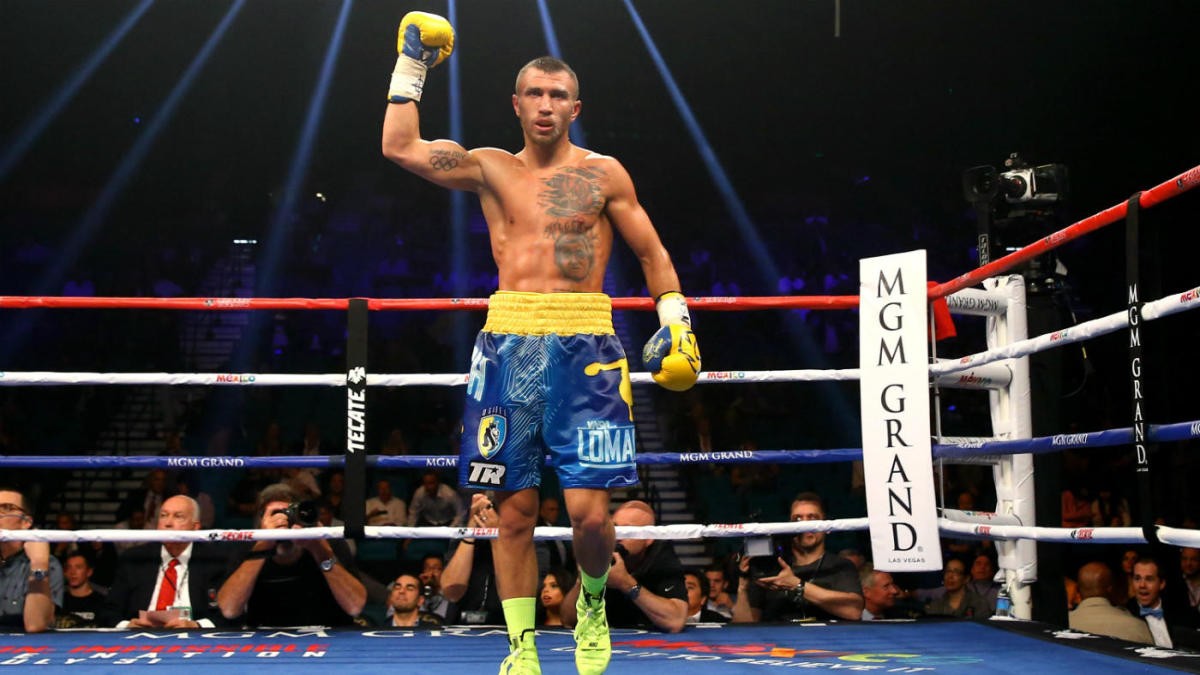 That’s not all, the prowess and the incredible Vasyl Lomachenko is too good at what he does that many consider him the greatest of all time, on par with the likes of Floyd Mayweather and Manny Pacquiao.

Lomachenko is widely regarded by many as one the greatest of all time and rightfully so. The former unified lightweight champion has 396 wins to his name in his amateur boxing career with just a single loss in his amateur career. Additionally, the two-time Olympic great has already avenged the loss and currenlty ties with Saensak Muangsurin for winning a world title in fewest professional bouts.

What is Vasyl Lomachenko’s amateur record?

Vasyl Lomachenko’s amateur record boasts an incredible 396 wins with just a single loss to his name. The Ukrainian boxer has achieved everything that there is to achieve in the unpaid ranks of boxing. He bagged the gold medal in the featherweight division in the Beijing Olympics, and continued the same prolific run in the 2012 London Olympics, this time winning the gold medal in the lightweight division.

Also Read: Boxing Purse: How Much Did Deontay Wilder and Tyson Fury Earn for Their Epic Rematch in 2020

How many times has Vasyl Lomachenko lost inside the boxing ring?

Vasyl Lomachenko has tasted loss in his professional career just twice inside the ring. The first loss came in his second professional bout against Orlando Solido, while the most recent loss came against Teofimo Lopez back in 2020.

Lomachenko has been fighting world championship fights since his second professional bout. Lomachenko tasted his second loss inside the boxing ring in just his second professional bout, one that was marred with several illegal strikes, and controversial judging, what with Orlando Solido missing weight for the bout. Be that as it may, the loss against Orlando Solido has not tarnished the Ukrainian boxer’s legacy who fought Gary Russell Jr. for the vacant WBO featherweight championship in the very next bout, winning the title fight via majority decision back in 2014 to grab the featherweight title.

Lomachenko’s second professional loss came against the 22-year old Teofimo Lopez, who shocked the world when he dethroned the Ukrainian boxer back in 2020 to become the new unified lightweight champion. While many fans expressed their regret with the result, it’s safe to say that Lopez was just a tad bit better than the Ukrainian legend.

However, Lomachenko maintained that the shouler injury he sufffered prior to the fight led to the lackluster performance, and showed great sportsmanship even in loss against an equally taleted and one of the brightest prospect in boxing, Teofimo Lopez.

The Ukrainian boxer is currently 33 years old, and has a lot left in his gas tank. Needless to say, should he continue the same momentum, the legacy of Vasyl Lomachenko will remain unparalled for years to come.

Is Vasyl Lomachenko the most complete boxer of all time?

When we think about the most complete boxers of all time, names like Muhammad Ali, Roy Jones Jr., and Floyd Mayweather comes to mind. Needless to say, Lomachenko is right up there among the elites.

Vasyl Lomachenko is as complete as they come. He dictates the pace of the bout, has incredible footwork, great head movement, slick and powerful punching, spectacular timings, and ring leadership that commands the dominance he portrays inside the boxing ring. Lomachenko’s ability to create angles while keeping his opponent guessing is quite remarkable. 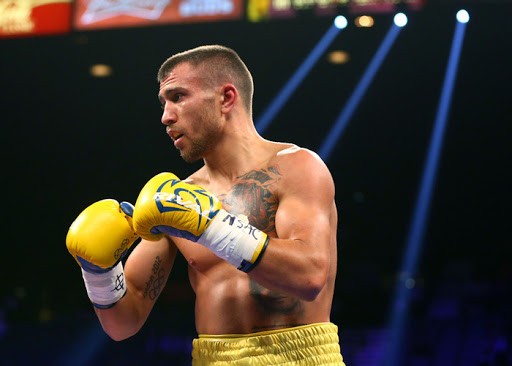 The Ukrainian boxer doesn’t take much time to study his opponents, and starts dominating the show right at the bell. Lomachenko’s ability to switch stances is next to none, and establishes his range very quickly. It’s hard to put Lomachenko as one type of boxer because of his ability to switch from a defensive approach to an offensive approach very quickly between the rounds. Overall, Vasyl Lomachenko is a complete package. Having picked up decisive wins over the likes of Nicholas Walters, Luke Campbell, Jorge Linares, Jose Pedraza, Lomachenko has already cemeted himself as the greatest of all time, and needless to say, sky is the limit going forward for the boxing legend.

Also Read: Tyson Fury Reveals His Gameplan to Violently Knockout Deontay Wilder- “He Does Not Go Past Round 7”