How Likely is a Potential Tyson Fury vs Francis Ngannou? 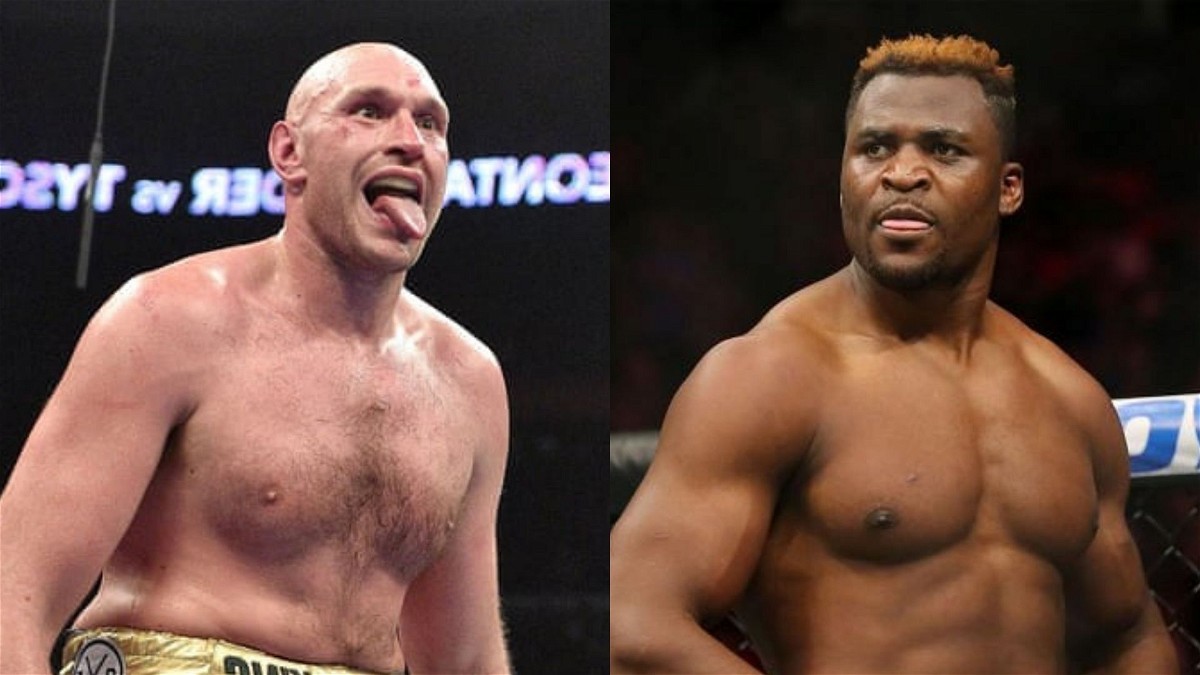 If this guy did this to you, what do you think I would do? 🤔 https://t.co/8LKhcnJY5O pic.twitter.com/ceqgnrUaTJ

Recently, Fury gave his verdict to Tyson Fury as he tweeted that Ngannou would be an “easy work” inside the boxing ring. Needless to say, both Ngannou and Fury are at the peak of their popularity right now. With Ngannou becoming a global superstar by becoming the UFC’s heavyweight champion and Fury, on the cusp of global stardom should he triumph over Anthony Joshua for the undisputed gold.

Also Read: The Only Other Fighter to Knock Out Dustin Poirier Wants to Fight Conor McGregor Next

There are a lot of challenges in order for this fight to happen in the near future. First, Fury has already signed a two-fight contract with Joshua for the undisputed heavyweight gold. Needless to say, it cannot be put on the backseat for a cross-sport boxing super-fight against UFC champion Francis Ngannou.

Tyson Fury vs Francis Ngannou may not happen in 2021

It’s safe to assume that a potential Tyson Fury vs Francis Ngannou won’t take place in the year 2021. Fury is likely going to be busy in preparation for the Joshua bout. Needless to say, it would be too huge a risk to put aside Joshua’s bout for a super fight with Francis Ngannou.

In the past, UFC and the sport of boxing have come together once in the past with Conor McGregor taking on Floyd Mayweather in a professional boxing bout. The event was a huge success, and currently holds the record for the second most PPV buys in the history of sports entertainment.