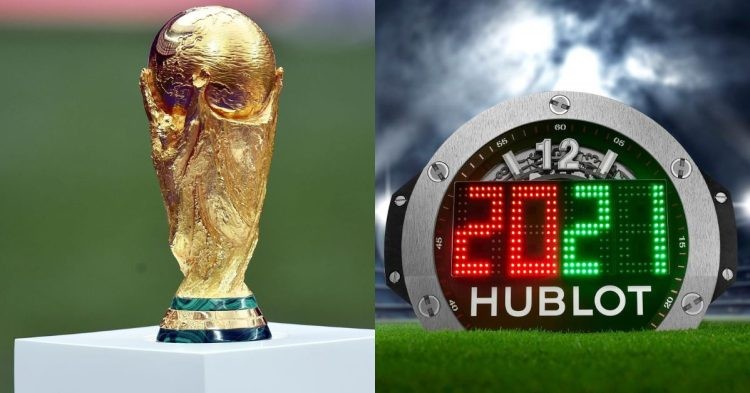 Soccer is played for 90 minutes with two 45-minute halves. Two teams of eleven players try to out-score each other to be victorious. The game clock is relied upon and handed to the Head Official to keep track of time elapsed or time remaining in a match.

Why do soccer games go past 90 minutes?

The game clock counts up rather than the conventional counting down to allow stoppage time to be added, allowing soccer to be supervised by a single referee.

At the end of each half, referees decide the stoppage time to be added to make up for the time lost due to injuries, substitutions, set-pieces, and penalties.

If both teams can’t score a winner after the regulation time and added stoppage time ends, then the extra-time comes into play. Extra-time gives both teams 5 minutes of rest before starting as the players will have to play for 30 more minutes divided into two 15-minute halves with stoppage time being added at the end of each half to find a winner.

What is the longest time added in a Soccer Match?

On 4th September Shabab Khanyounis played against Ittihad Khanyounis in a Gaza Strip Premier League fixture. As the second half kicked off, the stadium lights stopped working, forcing the players to come off resulting in an off-field ruckus. The ground personnel couldn’t find the employee in charge of the lights nor could they locate the control room’s keys causing a delay of 42 minutes.

By the time lights came back on and the players returned to play, only 3 of the regulated 90 minutes were left to play after which the official showed an electronic board with the number 42 to convey, 42 minutes had been added as stoppage time.

What is Sudden Death in Soccer?

With time being of the essence for all, Sudden Death or Golden Goal is a rule still in play in some of the lower leagues. The first team to score a goal in extra time wins, and the match ends immediately.

This golden goal rule doesn’t apply to official leagues and tournaments anymore. If one team scores, the opposing team will have the remaining extra time to match or score a winner. If the scores remain tied, a penalty shootout determines the winner.