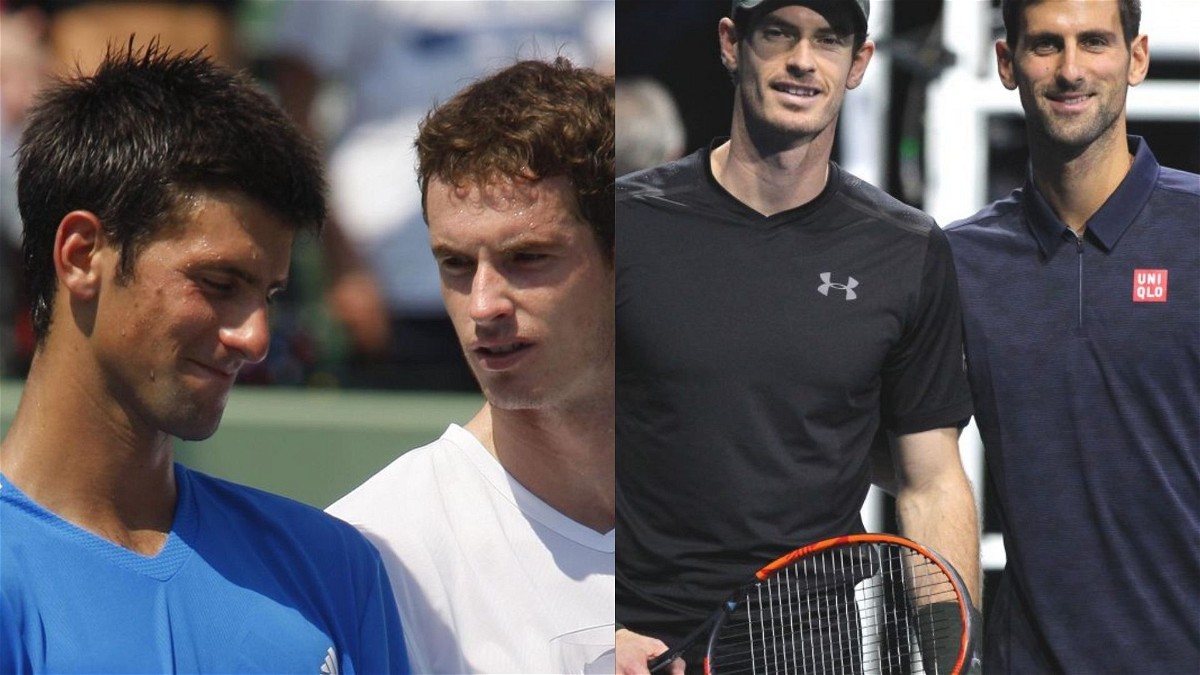 For the first time since 2017, Andy Murray will be meeting the former world number 1 Novak Djokovic in the Madrid Open. The rivalry between Novak Djokovic and Andy Murray is very well known and fans await an exciting match between the two modern-day tennis rivals.

Novak Djokovic has come to the Madrid Open with a decent run of form since he reached the finals of his home tournament, the Serbian Open. Novak Djokovic defeated the French tennis star Gael Monfils to enter the last 16.

Meanwhile, Andy Murray entered the event as a wildcard entry and beat Denis Shapovalov to enter the last 16 rounds. It has definitely been a long time since Andy Murray won two matches consecutively.

This will be the 37th time Andy and Novak will be facing each other. It is worth noting that Andy Murray has had a slump in form after his major hip surgery in 2019 and Novak has been at his best ever since.

One of the most iconic matches played between Andy Murray and Novak Djokovic was the finals of Wimbledon 2013.

Andy Murray and Novak Djokovic were clearly the best players during the 2013 season and to have them face each other in the legendary Wimbledon finals was iconic.

Head to head record between Novak Djokovic and Andy Murray

Out of the 36 times, both of these grand slam title winners have faced each other, Novak Djokovic has won a total of 25 times and if we look at the statistics on clay surfaces then, Novak leads even in that by a 5-1.

On the past two occasions when both of these players met in the Madrid Open, Novak Djokovic has won both those encounters. The last meeting between Novak and Murray was during the Qatar Open 2017 and Djokovic won in three sets.

Odds and predictions heavily lie in the favour of Novak Djokovic for obvious reasons. Murray is currently not in the best of his forms and is ranked 78 in the ATP rankings. Novak Djokovic on the other hand has been playing decently well.

Novak is ranked first in the ATP rankings as well. Murray is completely capable of defeating his opponent and walks into the match as an underdog. The match is supposed to be played at the Caja Magica in Madrid on the 5th of May, Thursday.

5 Reasons Why Brock Lesnar Will Return at WrestleMania Backlash