How Much Money Has Gervonta Davis Earned in His Professional Boxing Career? 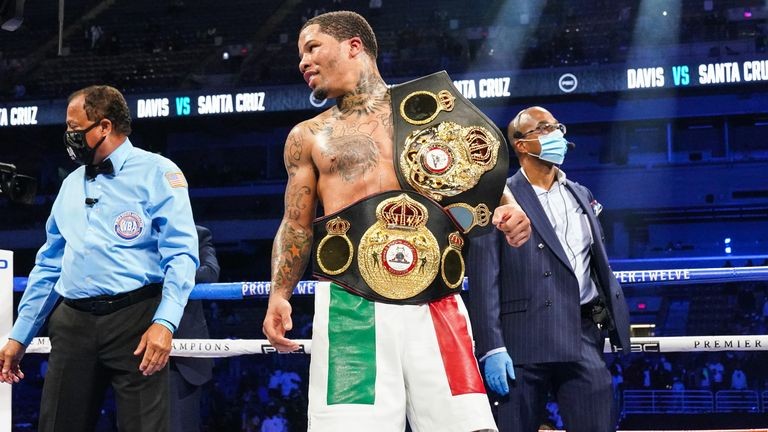 Gervonta Davis, who is currently the WBA lightweight champion, is one of the biggest names in boxing. Owing to this fact, he has held multiple belts in different weight classes and has an unbelievable professional boxing record.

The 27-year-old has an undefeated record of 25 wins in his pro boxing career. Out of which, the Tank has secured 24 of his wins via knockout. This stat alone is enough to demonstrate the amount of power that Gervonta possesses in his arsenal.

Another reason Gervonta Davis is one of the biggest names in the sport is because of his relationship with Floyd Mayweather Jr. After signing with the Mayweather promotions in 2015, Tank has evolved into a top draw and is making loads of money.

Accordingly, let us take a look at some of the biggest fight purses that Gervonta has earned in his professional boxing career.

Tank dominated this bout against a resilient Gamboa and ended up winning the fight in the 12th round via KO to become the new WBA lightweight champion. Davis dropped Yuriorkis thrice in the second, eighth and 12th round.

For his impressive display at the 135-pound weight class, Gervonta earned an estimated amount of $1 million.

Consequently, fans were highly excited as both boxers were undefeated. And there were high stakes on the line, as the winner would win two titles. In what was expected to be a close contest, Davis dominated the entire fight before dropping Santa Cruz flat with a vicious left uppercut in the sixth round.

According to Sportspayout, Gervonta received a guaranteed $1 million for the bout. Besides, the American boxer also earned 60% of the PPV share.

How much did Gervonta Davis earn for his fight against Mario Barrios?

After defending his WBA lightweight belt against Leo Santa Cruz in spectacular fashion, Gervonta Davis decided to move up a weight class and compete in the 140-pound division. Consequently, he squared off against the WBA super light titleholder, Mario Barrios. As per the purses revealed by the California State Athletic Commission for the Showtime card, Gervonta made a guaranteed $1 million for this bout. 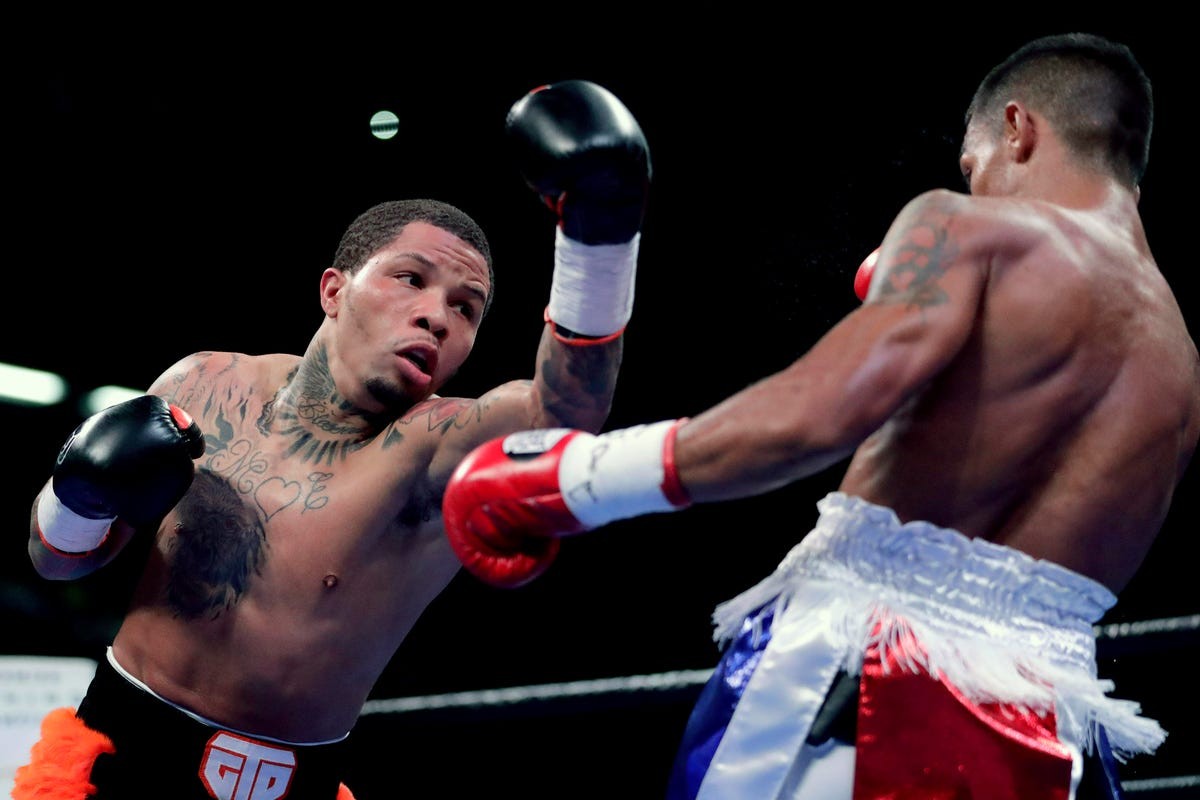 These are three of Gervonta Davis’ biggest fight purses of his career. Other than these three fights, Tank has made big bucks for his fight against Ricardo Nunez in 2019 where he earned an estimated amount of $750,000. The five time world champion also earned a huge $600,000 for his IBF world featherweight title win against Fonseca in 2016.

It is needless to say that Gervonta will receive some big paychecks going forward as the undefeated champion is one of the biggest names in the sport. Also, one thing is for certain that Davis will earn a huge amount for his upcoming fight against Issac Cruz.

Gervonta Davis defended his WBA (regular) Lightweight Championship against Isaac Cruz on December 5th last year. Cruz put up a much better fight than the fan thought he would. Isaac broke Davis’ 16 fight streak of back to back finishes. The bout ultimately went to judges’ cards and Davis won it via unanimous decision. The judges had it 116-112, 115-113, 115-113, all in favour of Gervonta Davis.

Is George Kambosos Jr. the Undisputed Lightweight Champion of the World?