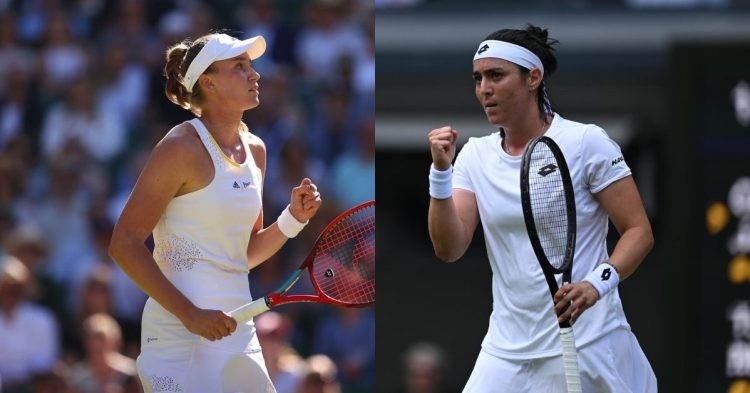 According to MarketWatch, the winner of this year’s Wimbledon will earn prize money of $2.5 million. This is a considerable increase from last year when Djokovic and Ash Barty won $2.1 million. Therefore, Jabeur and Rybakina have a lot at stake going to the final of Wimbledon.

Wimbledon comes to an end this weekend with the men’s and ladies’ finals. How has the total prize money for the singles championship changed over time?https://t.co/d2uah73Lgi

The prize pool of Wimbledon is very huge. For every match you win, there is prize money you will earn. The prize money increases as you go deeper into the tournament. Players like Jabeur and Rybakina have already earned a lot by winning all their matches till now.

As the two advanced to the fourth round, both of them earned $233,000 each. The prize money for the quarterfinal was $380,000. Both the players won a whopping $636,000 for making it to the semifinal of the tournament.

While it may seem like a lot of money, both the players have trained for months and performed at the highest level to earn that kind of money. However, for players like Jabeur and Rybakina, winning the coveted trophy is the primary motivation and the prize money is something that they win along with the trophy.