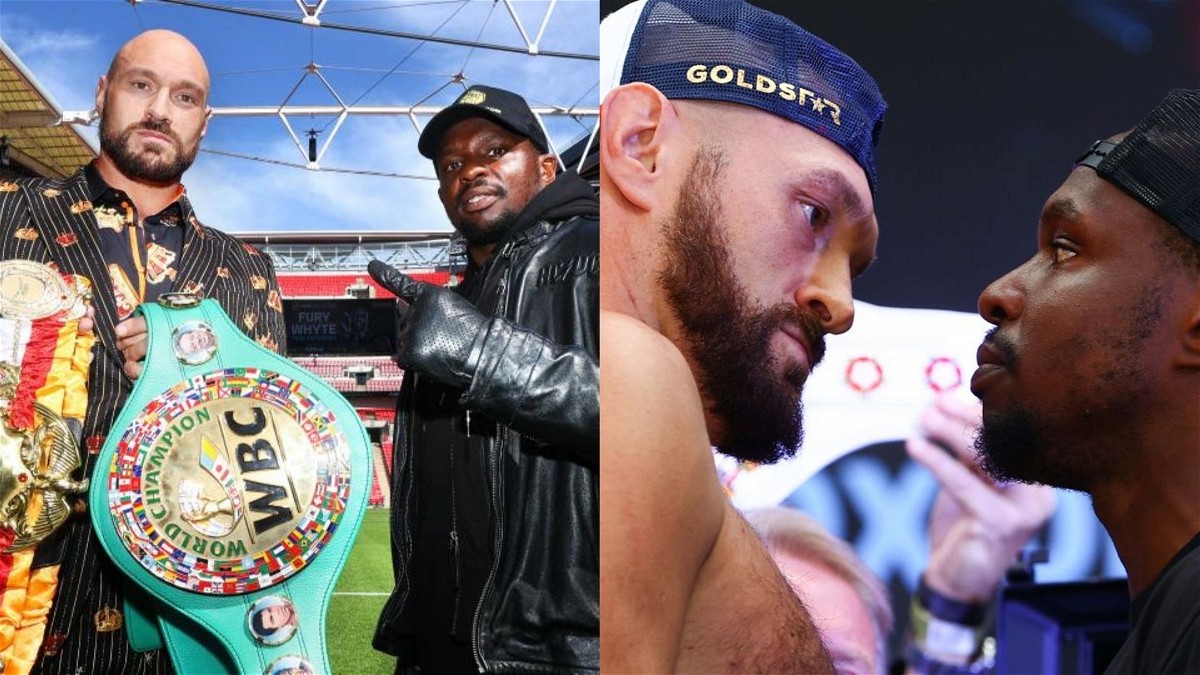 In less than 24 hours, Tyson Fury will step inside the ring to defend his WBC and Ring heavyweight titles against Dillian Whyte in a twelve round bout that will take place at the Wembley Stadium in the United Kingdom.

It is needless to say that the entire world is highly anticipated for this showdown as two of the biggest heavyweights are finally colliding against each other after years of rivalry. Before heading into this bout, Dillian Whyte avenged his loss to Alexander Povetkin as he knocked him out in the rematch.

Thereafter the commission had declared him the mandatory challenger for the heavyweight title. However, he had to wait for over a year now as Tyson Fury and Deontay Wilder competed in a trilogy bout. In the trilogy fight, The Gypsy King retained his titles t as he viciously knocked out The Bronzebomber in the eleventh round. With that being said, both these heavyweights are set to earn a substantial amount for this bout. So let us take a look at their fight purses for this title showdown.

Both Tyson Fury and Dillian Whyte will earn their career’s highest fight purses when they clash against each other in a twelve round bout for the WBC and Ring heavyweight titles today. Owing to this fact, Frank Warren topped Eddie Hearn’s bid for a gigantic sum of $41 million and also broke the record for the highest purse bid. 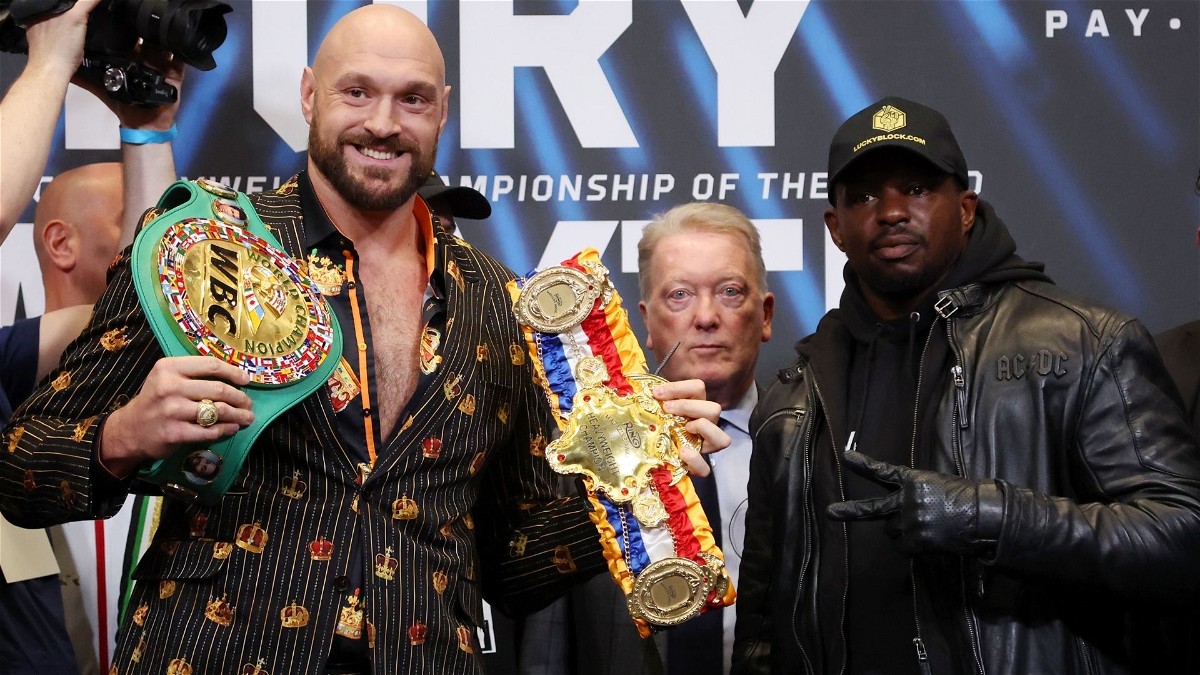 However, there is a vast difference in the purse break as WBC split the bid to 80-20 in favour of The Gypsy King. With that being said, Fury will make somewhere around $27 million. Meanwhile, Dillian Whyte will earn $8 million as the challenger.

Although the winner of the bout will earn an extra 10% from the purse bid. So if Whyte wins the fight he will receive $12 million.
This split caused a lot of problems as Whyte was unhappy with the amount of money he was making from this fight.

But in the end, the two parties agreed and they are expected to earn an estimate from the above-mentioned amounts.