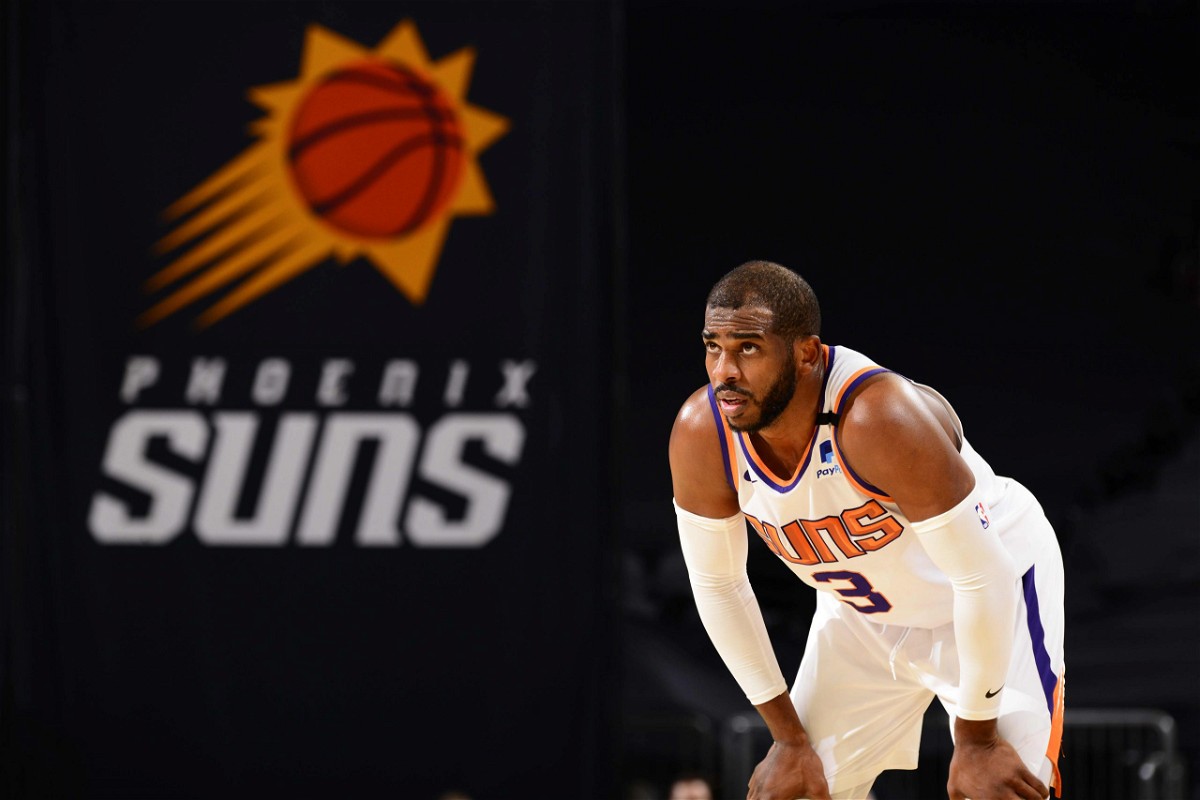 Whenever you talk about basketball, people associate that with height. Giannis and Kevin Durant dominate the modern NBA Because they are near 7 footers who have the handles of a guard. That makes them a matchup nightmare. But somehow, undersized point guard Chris Paul is the best player in the NBA right now.

How has a guard of his size dominating a league full of giants?

In a league where the average height of NBA Player is 6 foot 6, Chris Paul stands at 6 feet. Now 6 feet for a regular non-NBA Player is really tall. But in the NBA, 6 foot is the lower end of the spectrum. Paul is the shortest player on his team but was the defining factor in the win in Game 1 of the NBA Finals. 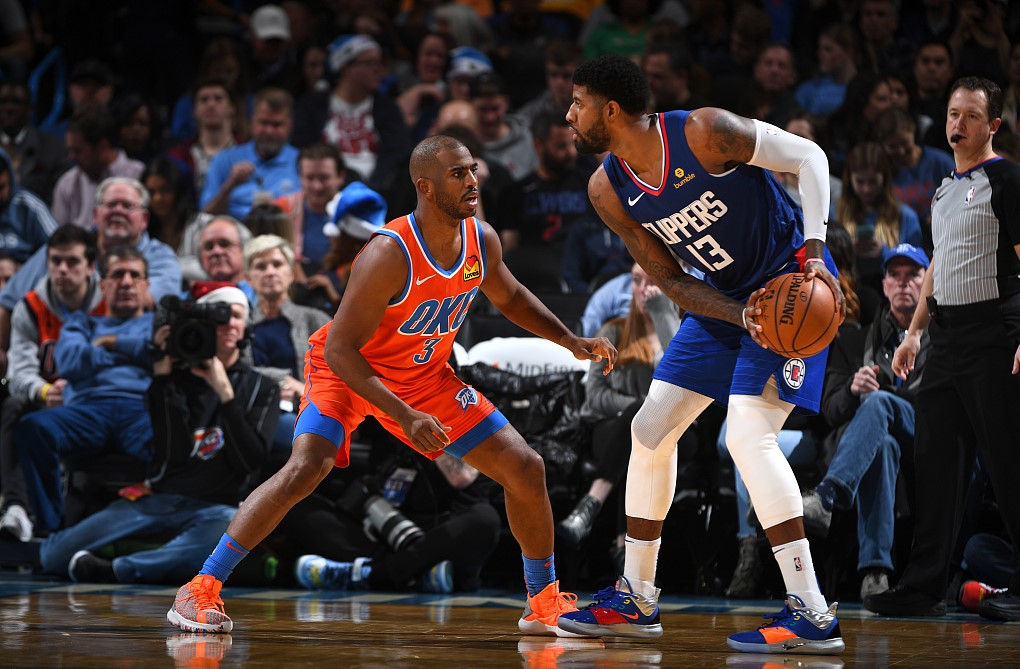 Why is it so bad to be a short player? Yes most short players in the NBA possess Speed and agility. A quick first step that can help them blow by defenders. But they are seen as defensive liabilities. A shorter guard guarding someone taller than him or worse gets switched onto a forward is easy points for the other team.

But Chris Paul has shunned all those doubts as he is a 6 times steals champion and has made the all-defensive team 9 times. Paul has paved the way for the league to go smaller and is now in a guard driven league .

Chris Paul has had an illustrious career and a lock for Hall of Fame. Even at the age of 35 he made an All-NBA team this season. His impact on the Suns is immeasurable and is the reason for their finals run. With all the honors he has racked up and the potential of winning an NBA title this year, he could become the greatest short player in the history of the NBA.

Its living proof of the fact that if you have the talent, the height does not matter.

The Short NBA Players That Have Dominated the League

Some of the best undersized guards of all time in NBA are,

Calvin Murphy was the shortest player in NBA History to be inducted in the Hall of Fame. He was just 5 foot 9 but averaged 25 points per game in the peak of his career.

Nate Robinson and Spud Webb were 5 foot 9 and 5 foot 7 respectively but won multiple dunk contests amongst the 2 of them.

In the 1987-88 season, both the tallest and the shortest players in NBA history being Manute Bol and Muggsy Bogues played for the same team in the Washington Bullets. pic.twitter.com/dB1ZQElKtF

Isaiah Thomas is the current shortest player in the NBA. He’s 5’9 but was a 2 time all-star and a former all-NBA Player. He was the last pick in the NBA Draft but made the all-rookie team. He averaged nearly 30 ppg in 2016 and was top-5 in MVP voting.

Allen Iverson and the Sixers vs Kobe Bryant, Shaq and the Lakers 🏀

Allen Iverson was 6 feet tall and played the shooting guard. That’s extremely undersized even for a point guard. But he went on to have a Hall-of-fame career winning an MVP, multiple scoring titles, steals champion and an 11 time All-star.

This is just the tip of the iceberg but enough to make anyone believe that heart over height is true in the game of Basketball.