Yoru, the 14th Valorant agent from Japan, is one of the most sneaky duelists we’ve ever had in the game. Riot Games addition of Yoru was a hit. Yoru mostly specializes in luring opponents away from his squad and employing traps to confuse them. He might be the ideal lurker in the game, keeping the players occupied in one location while the squad takes over the other. If you enjoy playing the flanks, this is the agent for you. 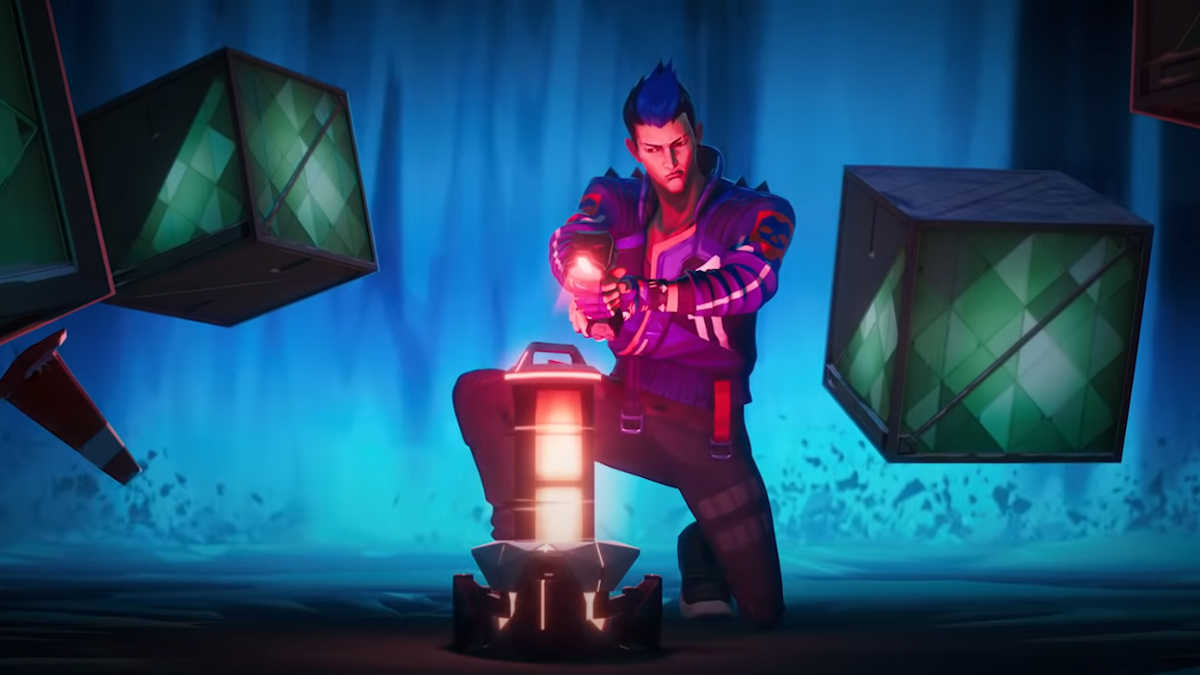 EQUIP to rip an unstable dimensional fragment from reality. FIRE to throw the fragment, activating a flash that winds up once it collides with a hard surface in the world

EQUIP a mask that can see between dimensions. FIRE to drift into Yoru’s dimension, unable to be affected or seen by enemies from the outside

Also Read : FAKE! Valorant APK is Available on the Internet

Details on all the Abilities

When Yoru’s Fakeout ability is active, players can send out false footsteps. When utilized appropriately, other gamers in the area will assume it is an actual player. This assists Yoru in constructing the perfect trap. This is what gives Yoru such a powerful lurking power. He may leave fake footsteps indicating that they are rushing to one area, which will distract the enemy while the squad enters the other side. 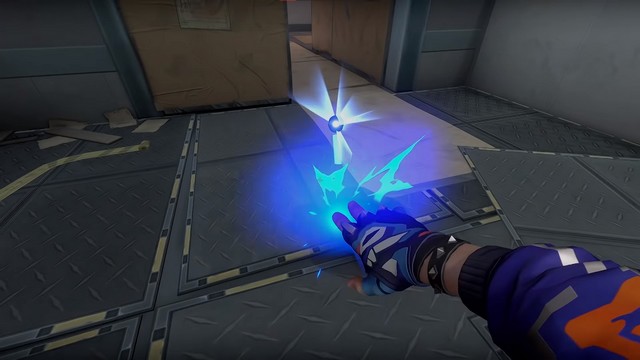 Flashes are a vital component of every squad. The Blindside ability allows the user to toss a flash ball that is undetectable to the opponent until it bounces off a surface. This is an excellent skill for pushing a site. Enter the location with your team and kill the blinded campers The blind can also be used in other ways. Leave the gatecrash ability within the site and wait for opponents to come out to kill you, then throw the flash and teleport on their back to receive the frags. 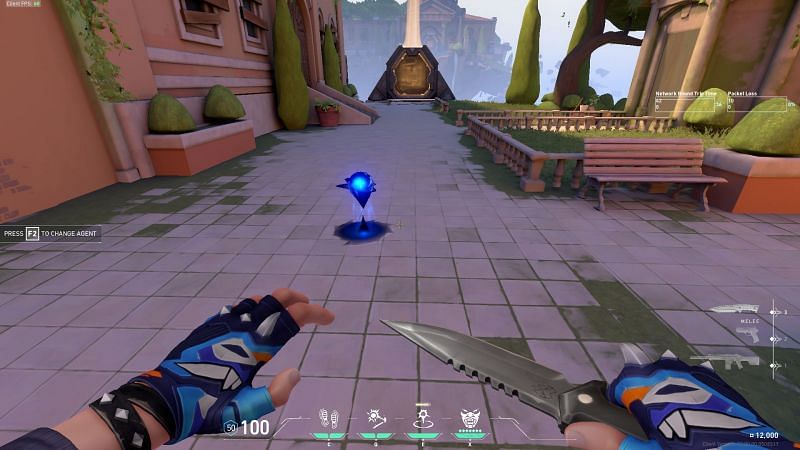 Yoru’s Gatecrash ability allows him to teleport to a certain area for a short period of time and refreshes itself every round. The ability generates a rift tether that may be moved forward or fixed in place. Placing the tether in a certain position is ideal for players who wish to press towards the opponent while yet having the option to flee if required. The tether, however, is temporary, and players must activate it within a fixed amount of time.

Yoru’s ultimate ability, Dimensional Drift, allowing him to become invisible and invulnerable for a short period of time. Yoru can travel around the map without being noticed by opponents, but if he comes too close, they will spot him. While Ulting, a range is indicated in dotted lines. The plyaer can utilise this to acquire information on a certain location because no one will be capable of killing Yoru. Players might also teleport when on ult to avoid being chased by opponents. Yoru is a great information gatherer or may be used to sneak up on the opponents and catch them off guard.

Overall, Yoru is a sneaky duelist who, when played properly, may flip the tables. He alone is capable of completely destroying all of his enemies.