How to Stream UFC 268: Kamaru Usman vs Colby Covington 2 - Date and Time in US, UK, Australia, & India 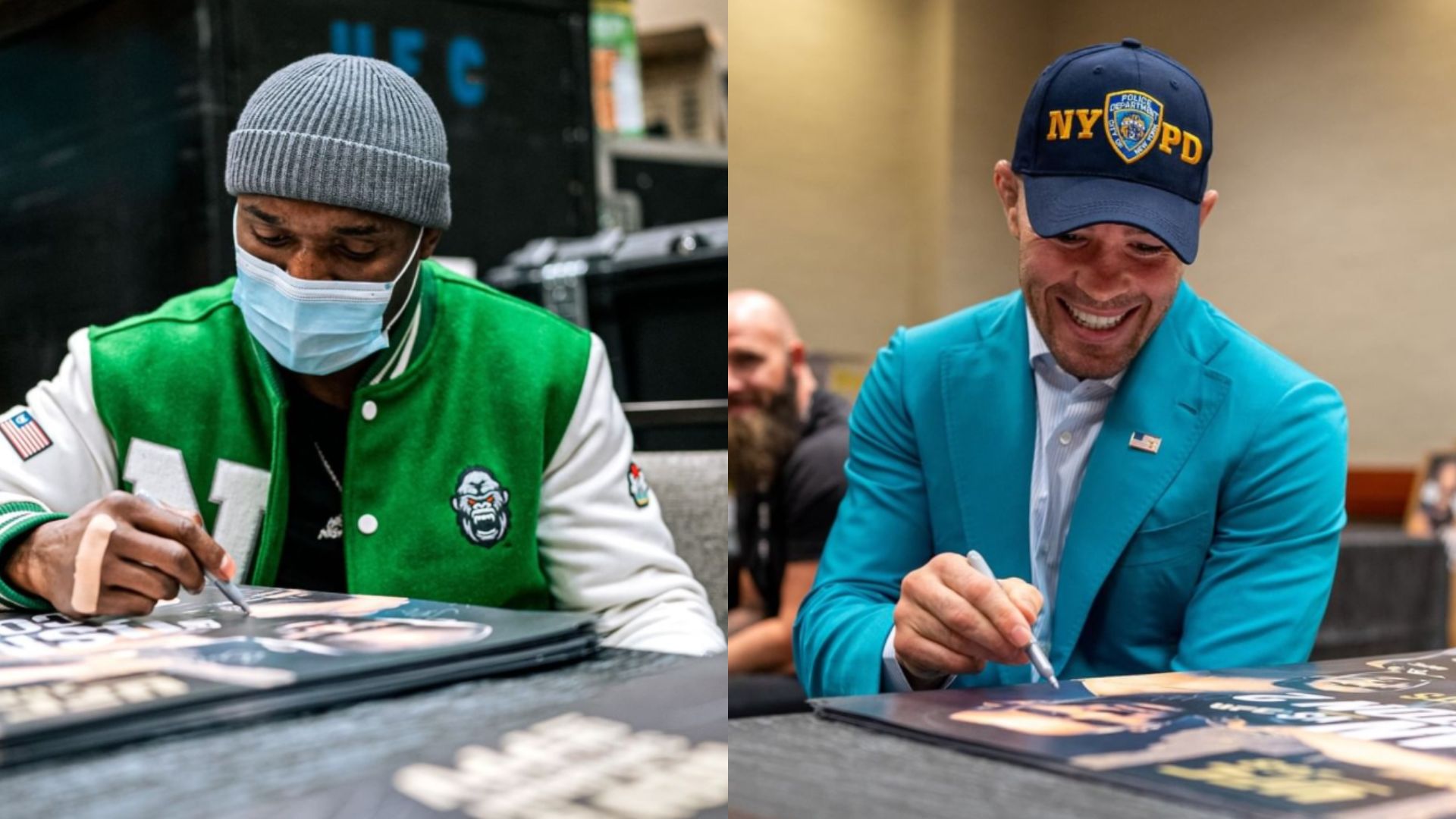 UFC 268 goes down this weekend inside Madison Square Garden in New York, United States. In the main event, Kamaru Usman will take on Colby Covington in a grudge match for the UFC’s welterweight championship. It won’t be the first time that both these fighters will be sharing the UFC Octagon. Both Usman and Covington squared off against each other back at UFC 245 in what is still considered to be one of the greatest bouts in the history of the UFC.

While Usman got his hands raised the first time around, the anticipation for a rematch is higher than ever. The PPV also features some other exciting bouts, with Rose Namajunas set to defend her UFC’s strawweight strap in a rematch against Zhang Weili in the co-main event.

Also in the undercard, we have Justin Gaethje take on Michael Chandler in what is possibly a #1 contender’s fight for the UFC’s lightweight title. Former lightweight champion Frankie Edgar also returns to the Octagon in his bid to fare well in the UFC’s bantamweight division as he takes on Marlon Vera. Shane Burgos also returns to the cage after an emphatic performance against Edson Barboza in his last fight to take on Billy Quarantillo.

It’s an exciting card and one that is bound to keep the MMA fans on the edge of their seats. When is UFC 268? How can I watch Kamaru Usman vs Colby Covington? We have all the answers.

When is UFC 268: Kamaru Usman vs Colby Covington 2?

You can stream Kamaru Usman vs Colby Covington 2 exclusively on ESPN+ The event will go down as a PPV, and will be available to all the ESPN+ subscribers.

UFC 268 streaming time in India: You can stream UFC 268 exclusively on Sony Liv. The main card will commence at 7:30 A.M. on November 7, on Sunday. MMA fans in India can expect Kamaru Usman and Colby Covington to make the Octagon walk at around 9:00 A.M.

What time is UFC 268 in Australia: MMA fans in Australia can watch Kamaru Usman vs Colby Covington 2 at 1:00 pm ACT on Sunday, November 7.