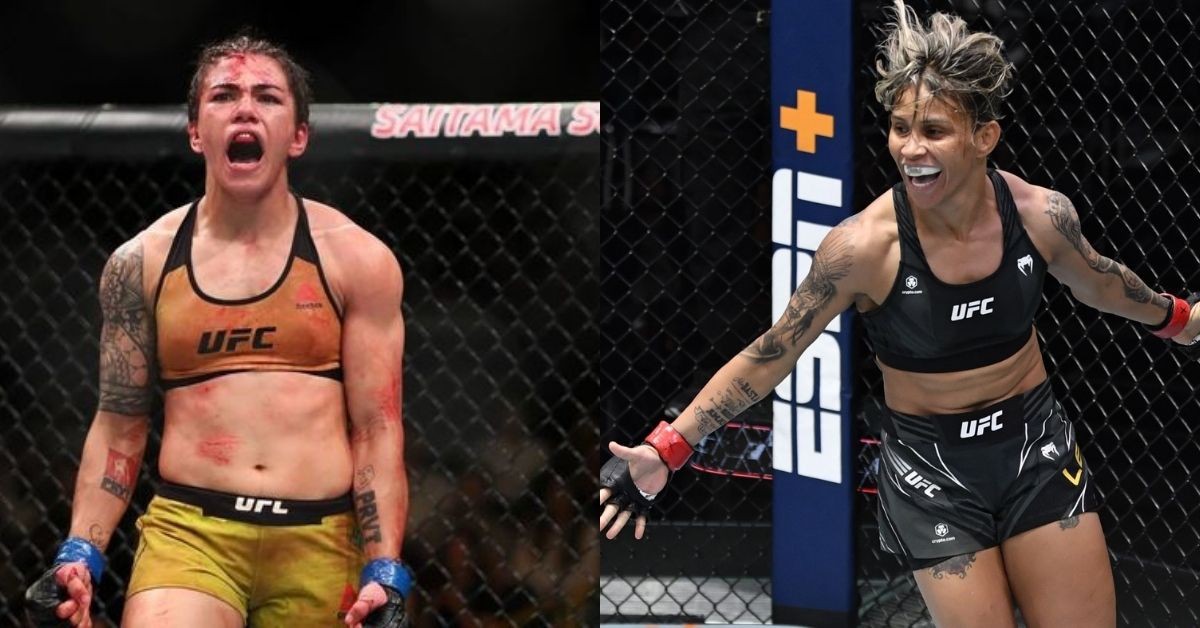 Coming off after a spectacular Fight Night event featuring Luque vs. Muhammad, we are headed into another UFC Vegas 52 card this month which will be headlined by Amanda Lemos vs. Jessica Andrade in the women’s strawweight division.

The UFC Vegas 52 will be held on April 23rd at the APEX in Las Vegas. In the main event, we will see the return of Jessica Andrade in the Strawweight division. Andrade left the division after her loss to Rose Namajunas back at UFC 251.

The co-main event will also feature a Heavyweight bout between Tanner Boser and Alexander Romanov, along with a Lightweight bout, which will feature the fellow veteran Clay Guida going up against Claudio Puelles.

How to Watch UFC Vegas 52: Lemos vs. Andrade?

This event will take place on Saturday at the UFC Apex in Las Vegas, Nevada, with the main card starting at 9:00 PM EST, and the early prelims from 6 pm EST on April 23. You can watch the fights on ESPN+ or via UFC Fight Pass.

The prelim action will start at 2 AM on Sunday morning with the Main Card starting at 5 AM. Fans can watch the live stream of this PPV on BT Sport and through UFC Fight Pass.

UFC Vegas 52 will take place on Sunday, April 24 (AEST) with the early prelims kicking off the event at 9 AM, and the main card will start at 12 PM.

Paid: UFC Vegas 52 will be available to live stream online in India on the SonyLIV app and UFC Fight Pass.

Free: UFC Vegas 52 will be available via the Jio TV app but only for Jio mobile customers.