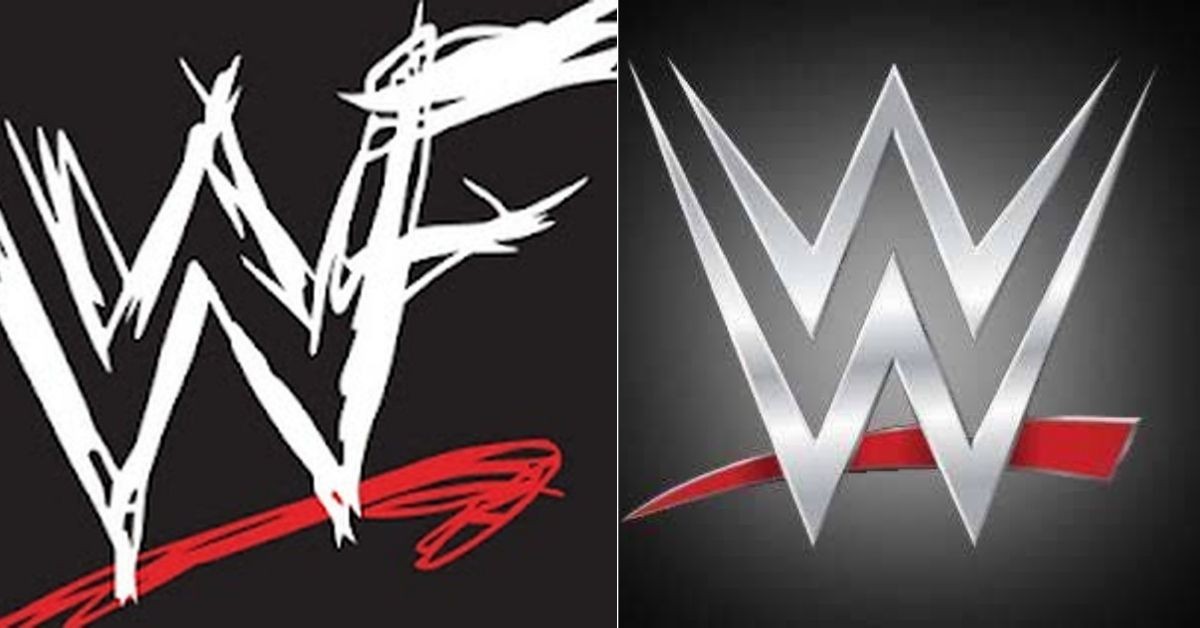 The WWE revealed its new logo after changing its name from the WWF, along with a new slogan: ‘Get the F out’

The World Wide Fund for Nature is a conservative non-governmental organization. They filed a lawsuit claiming the ownership of the ‘WWF’ initials, which they had trademarked in 1961. They took Vince McMahon‘s wrestling promotion to the court regarding the use of ‘WWF’ initials without their permission.

An agreement was signed by the World Wide Fund for Nature and Titan Sports (now known as WWE), which stated that Vince McMahon’s Company would stop with the acronym (WWF) during the live television broadcasts. Whenever the promotion used the acronym on live TV, fans would hear a beep sound. McMahon would appeal this injunction to a London court in 2001, but it was denied.

Vince McMahon was lucky enough to retain the TV products which were already made, including video games and merchandise. But in 2002, they went through a painful rebranding. They had to change all the products that had the ‘WWF’ initials on them. Overall, WWE had to start from the bottom. There were rumors that Vince McMahon was working in his office 24 hours during these changes.

It has been twenty years since the change took place. WWE has now grown into the biggest wrestling promotion in the world. Although it was a pain when the name change had to be done, it didn’t harm the company in becoming the global phenomenon it is today, or perhaps, was always going to be.