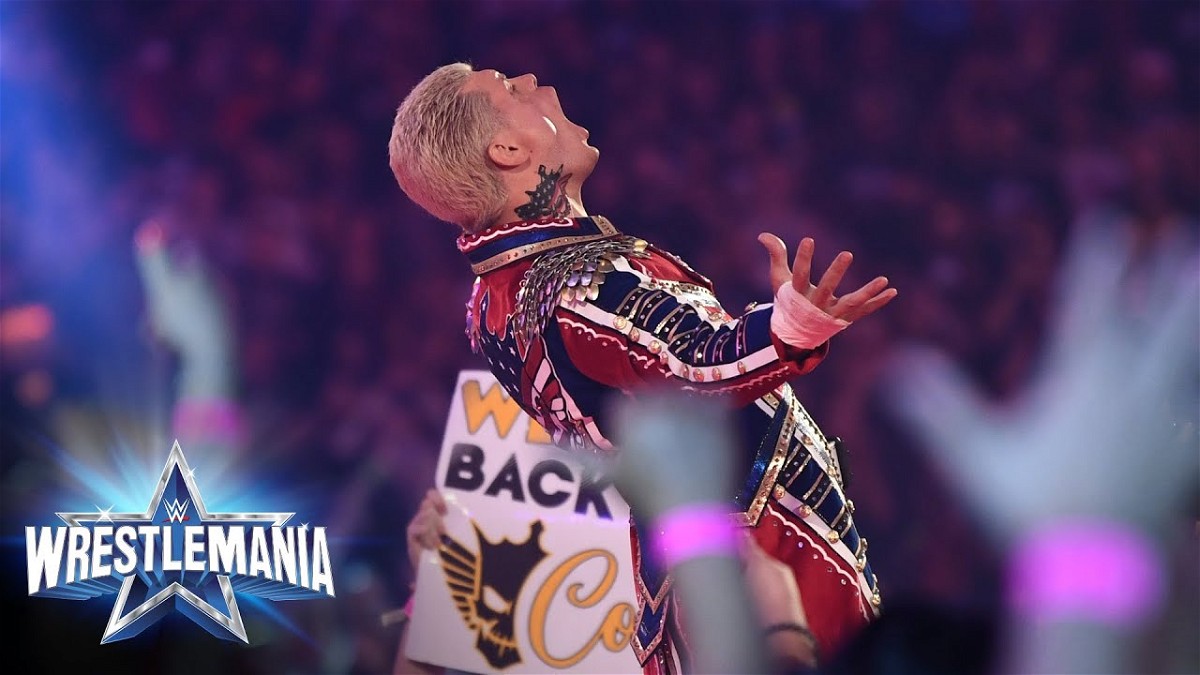 Cody Rhodes is a very popular wrestler. He was impressive when he was fighting in WWE. Fans were shocked when Cody Rhodes join the AEW roster. Everyone thought that Cody is going to stay here for a very long time. But Rhodes left the company earlier this year.

Why did Cody Rhodes leave AEW?

After six long years, Cody Rhodes finally came back to WWE. But the way that he left AEW is still very confusing to all his fans. There are rumors that he left because he was getting a higher salary and more freedom to mold his in-ring character. But Cody denies all these rumors. Rhodes has publicly spoken that he is not going to disclose the reason for his departure.

The reason why Cody Rhodes left AEW is still not clear. But he released a statement on Twitter after leaving the organization.

The American Nightmare was one of the many reasons that AEW was gaining fans all over the world. There are also many superstars in the company as well. But everyone knows how quickly things can change if one of the leading superstars leaves the company. The morale of the entire staff as well as wrestlers who look up to him is sad because of his departure.

The superstars that are in AEW might also think that they can try different things at the end of their contracts as well. The fans want to see their favorite superstars fight in the ring. The ratings of the show take a huge hit if the fans cannot connect with the wrestlers in the ring personality. Cody has a huge following and now those fans won’t be watching AEW anymore.

Cody Rhodes could find a fresh spot in WWE

The wrestlers want to showcase their talents and make a name for themselves. But in the end, everyone wants a hefty pay-check. The superstars whose contracts are ending will now seek new opportunities outside AEW.

The departure of American Nightmare will give a new outlook to all the stars that are on the roster. AEW is a good and famous platform for wrestlers to make a name for themselves. But when the stars of a company start to leave it causes unwanted problems. Cody is back in WWE and after having his moment in WrestleMania enjoying himself. We will have to wait and see what is going to happen in Cody and AEW’s future.

Roman Reigns Planned on Retiring From Pro Wrestling? Why Did He Return?