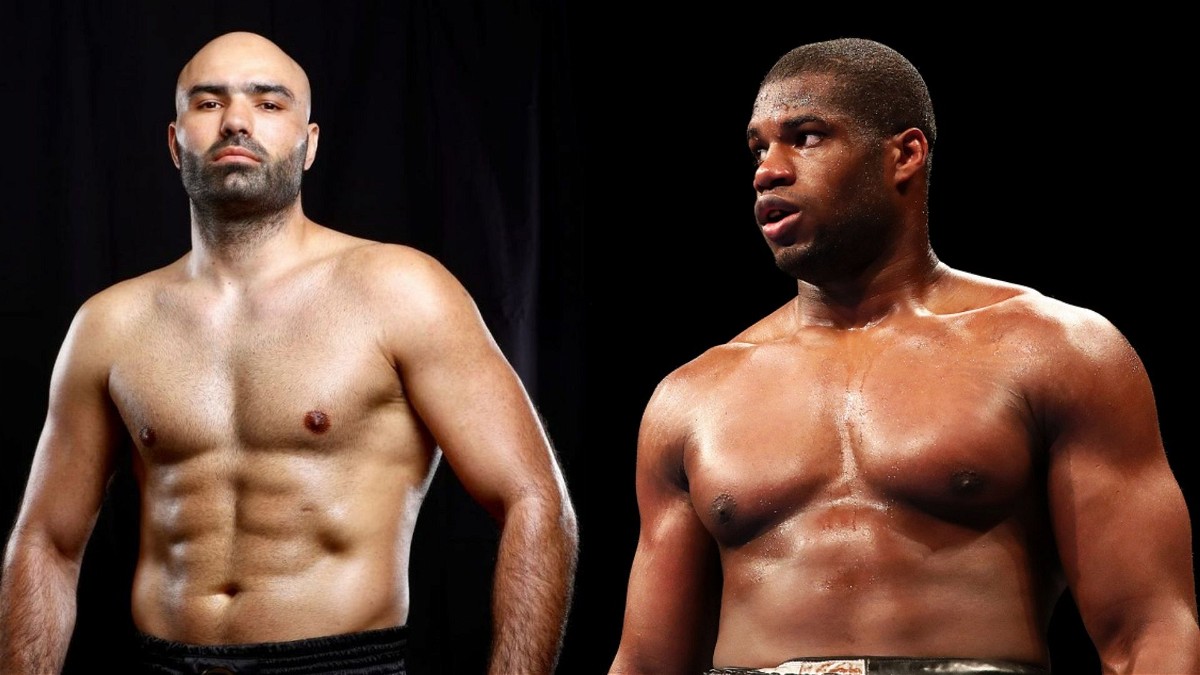 Boxing promoter Frank Warren announced recently that Daniel Dubois will finally make his much-anticipated boxing return on June 5 against Bodan Dinu for the interim WBA heavyweight championship. It’s a huge opportunity for Dubois, who will look to become a mandatory challenger for the WBA belt with a win over Dinu.

Warren took to Twitter to announce the return of Triple D who will return on BT Sports in his attempt to become a mandatory challenger for the WBA heavyweight championship.

Daniel Dubois is coming off a stoppage loss against Joe Joyce in what marked the first loss of his professional boxing career. Dubois entered the ring as a favorite against Olympic veteran and much experienced Joe Joyce. While Dubois did manage to trouble Joyce, the former Olympian dictated the game with his lethal jab, com[promising Dubois’ eye. It was a matter of time before repeated strikes on the same eye rendered Dubois unable to continue, with Joyce picking up the stoppage win.

Despite the loss, Dubois gets an interim title opportunity in his next bout. It’s certainly exciting, however, Dubois is quoted to be one of the brightest prospects in boxing, and is already a huge name among boxing fans around the globe.

Can Daniel Dubois return to the winning column?

Daniel Dubois will look to come back to the winning column with a huge win over Bogdan Dinu. However, it’s easier said than done. Dinu is currently ranked #2 in the WBA heavyweight rankings, just behind Oleksandr Usyk. Dinu is coming off back-to-back stoppage wins, and the Romanian fighter has looked incredible in his last couple of performances. Meanwhile, Dubos is unranked in the WBA rankings and will look to cement his position as the next title challenger with a win over Dinu. 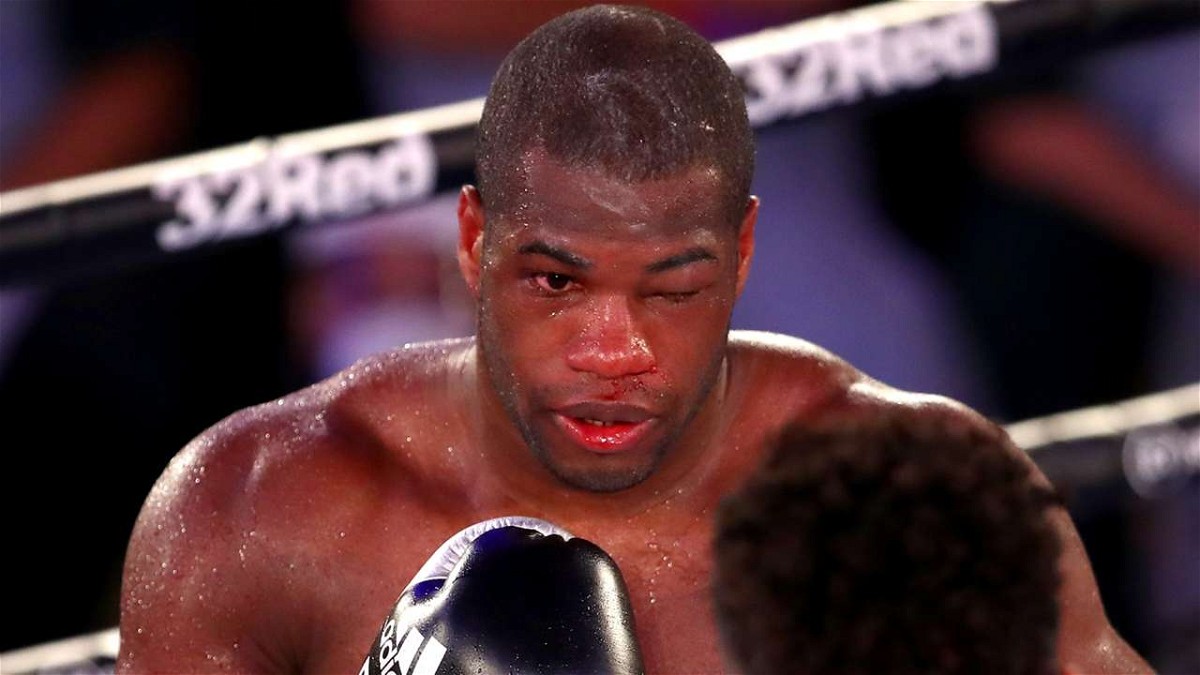 Usyk is already the mandatory title challenger considering he is a former undisputed cruiserweight champion. He is scheduled to take on Joe Joyce later this year. The heavyweight division looks exciting, and with a lot of incredible fights right around the corner, it couldn’t get any better for boxing fans around the world.

Also Read: How Likely is a Potential Tyson Fury vs Francis Ngannou?