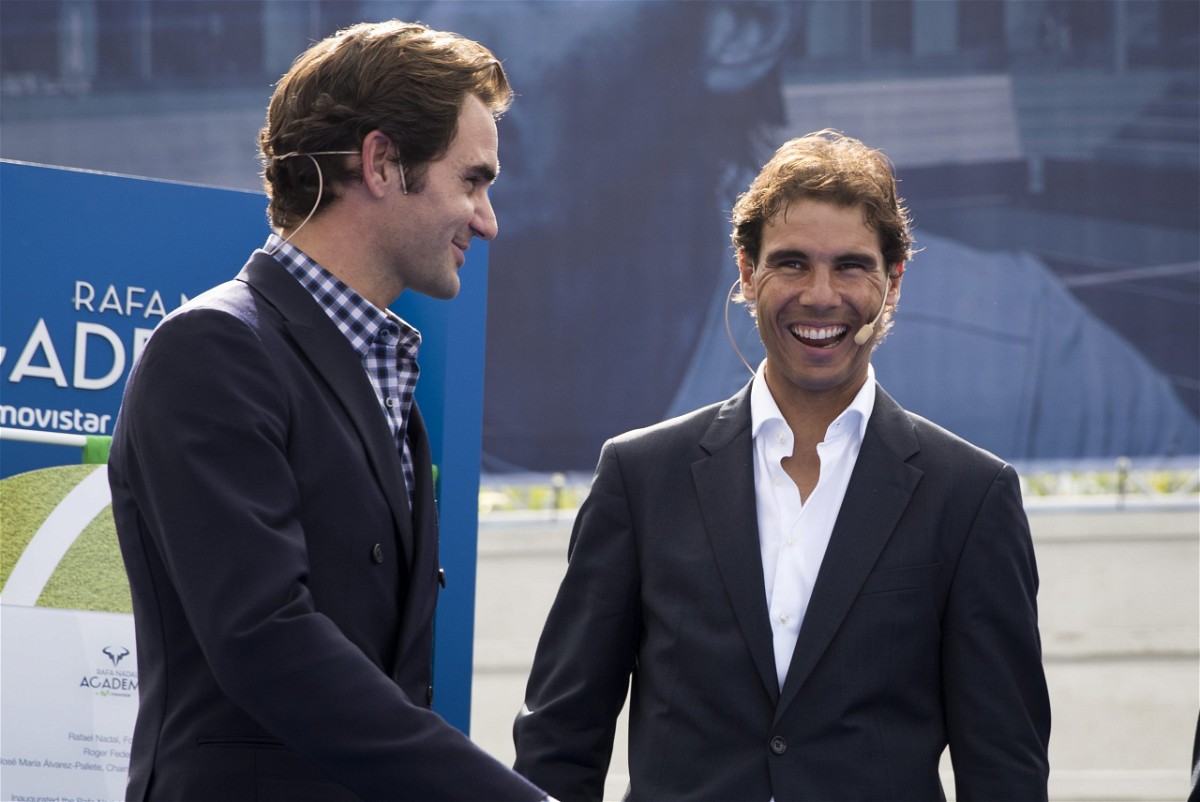 The two greats of tennis, Roger Federer and Rafael Nadal have made an impact in the lives of many youngsters. Be it the upcoming tennis stars or anyone else, they never fail to leave a mark. Recently professional football player Kylian Mbappe opened up on his idols. He said that he does not have idols anymore but he surely does admire Rafael Nadal and Roger Federer a lot.

“Do I still have idols? I no longer have idols, but I still admire those who have marked the history of the sport, including in other disciplines. I know what their exploits represent in terms of sacrifice, of effort,” said Kylian Mbappe 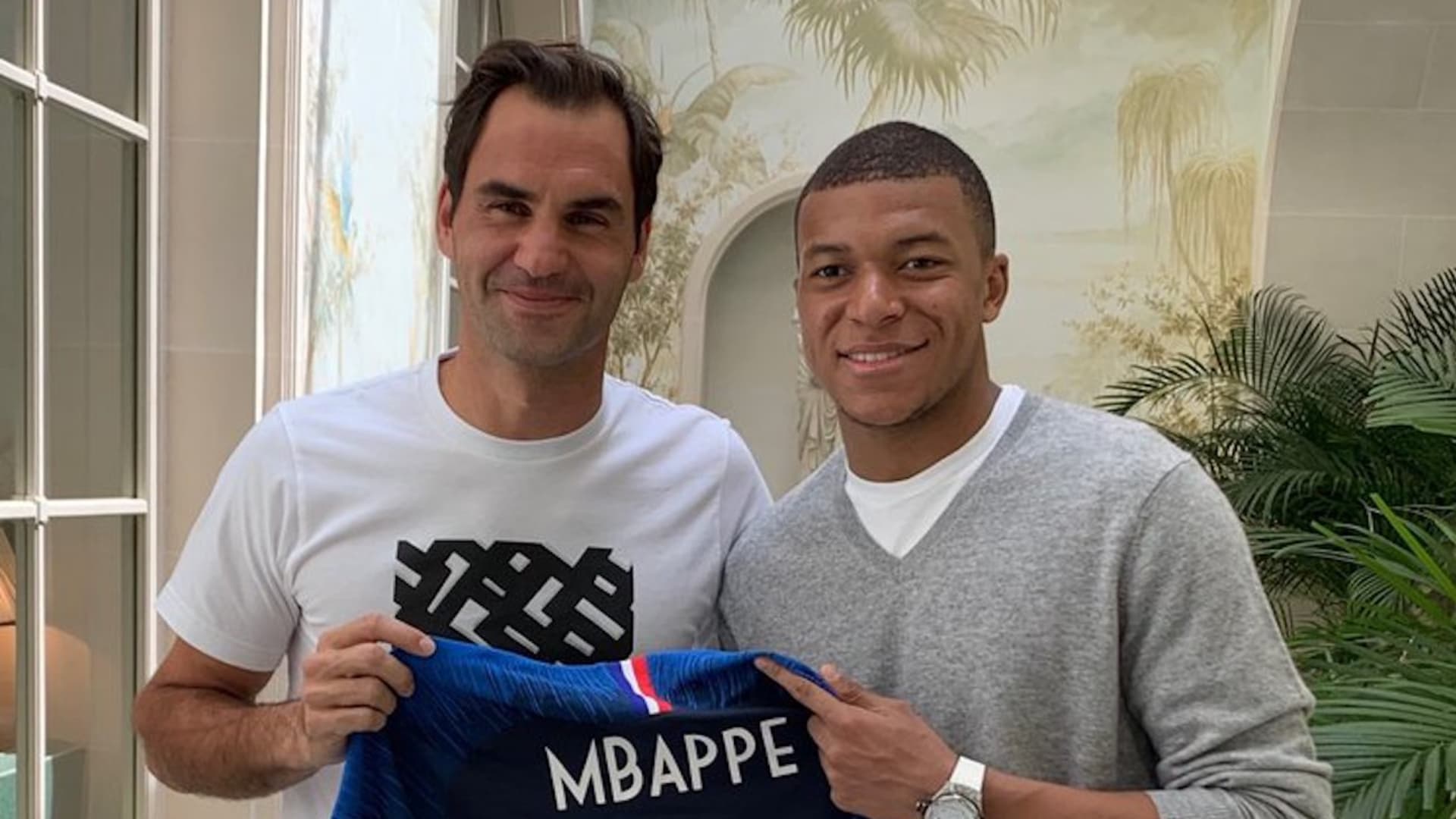 Talking about idols, he said that he used to watch basketball and tennis a lot. He said that the main reason for which he admires the two champions is that they have been at the top for many years now. “At Roland Garros, where I love to go, I had the opportunity to chat with Roger Federer, Rafael Nadal. I admire these champions who have been able to stay on top for many years. It’s not for everyone to have such consistency.” said Mbappe praising Rafael Nadal and Roger Federer.

Also, Roger Federer once applauded the upcoming football sensation Mbappe saying that he has some good attributes like speed and attitude towards the sport.  “I like his speed and his attitude,” Federer said. “He seems nice, I like watching him play.”

Roger Federer on Kylian Mbappé: “I like him. I was happy that he scored 2 goals. I like his attitude.” (RMC)

Roger Federer is recovering from an injury while on the other hand, Rafael Nadal has recovered and is eyeing a fine run in the upcoming Australian Open. Roger Federer suffered an injury at Wimbledon after which he was not able to play in any tournament.

Most recently, many said that the Swiss great might make it in time for the Australian Open but the reports were shut down from the man himself saying that he has not fully recovered yet. The 20-time grand slam winner further added that he will be more than happy if he could make it in time just before Wimbledon 2022.

Nothing to see here, just the Laureus ???? with the young ⭐️ pic.twitter.com/0Ts6OG66Fx

Rafael Nadal on the other hand suffered an injury after his semi-final loss to Novak Djokovic at the Roland Garros. He has since then been recovering. The Spanish Bull will finally make his long-awaited comeback at the Mubadala World Tennis Championship in Abu Dhabi. He will then eye for a record-breaking 21st slam at the Australian Open.