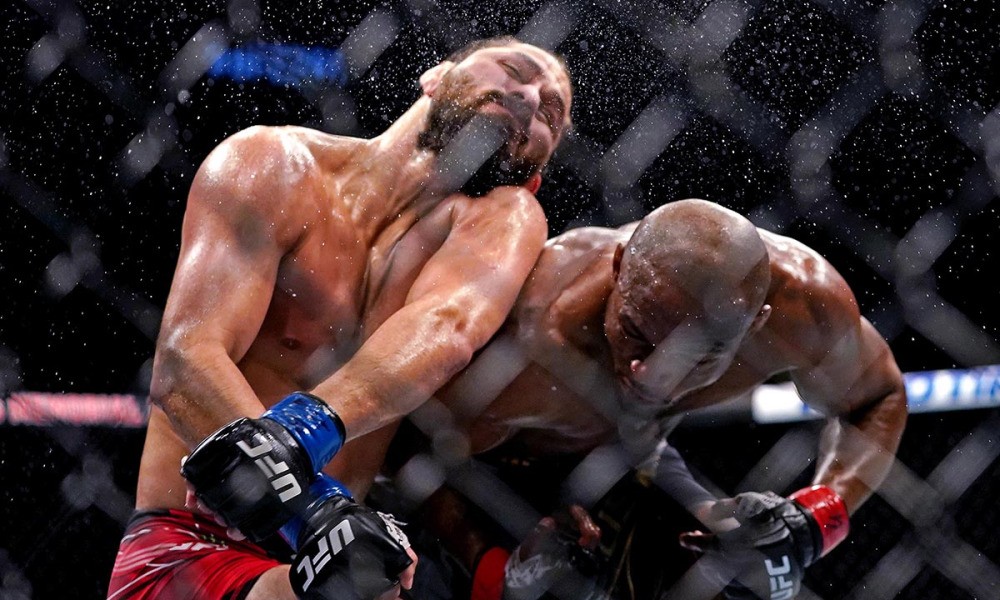 Kamaru Usman knocked out Jorge Masvidal in the main event of UFC 261. And with that rivalry in the book, Kamaru Usman has a bigger challenge ahead of him and that’s Colby Covington.

Kamaru Usman and Colby Covington have crossed with each other before and it ended up becoming one of the most exciting welterweight title fights in UFC history. And the fans expect nothing less of a spectacle when these two welterweight elites meet again.

And with Kamaru Usman putting up such an impressive performance at UFC 261, the rematch between Usman and Colby has now a huge hype. However, Covington did not look too impressed with Usman’s win over Masvidal at UFC 261.

Colby Covington talked to Megan Olivi about Usman vs Masvidal 2 following the event. Covington rained down on Masvidal and said he could have finished him way earlier than Usman. Covington stated:

“He took 8 minutes than when I would finish Jorge Masvidal every time we train. That man is a journeyman. What’s he got 15-20 losses on his record. He should not be happy and praising yourself beating a journeyman like that. There is a reason he is a backstabber, he is a street judas, he is a bum. If I lose the next 12 fights in a row Megan, I will still have a better record than Journeyman Masvidal.”

Colby Covington is not impressed with Kamaru Usman’s performance

I definitely knew it was the possibility. Because he puts the threat of the takedown and that’s what Masvidal was worried about. He doesn’t want to get taken down and gassed out. So he was worried about getting taken down and then Boom, he hits him with the right hand. He has his hands down trying to defend the takedown. So I knew it was always a possibility. But, it’s a different fight matchup when I fight Marty. I am going to take him down, I am going to finish him. There are no more fake nut shots next time. 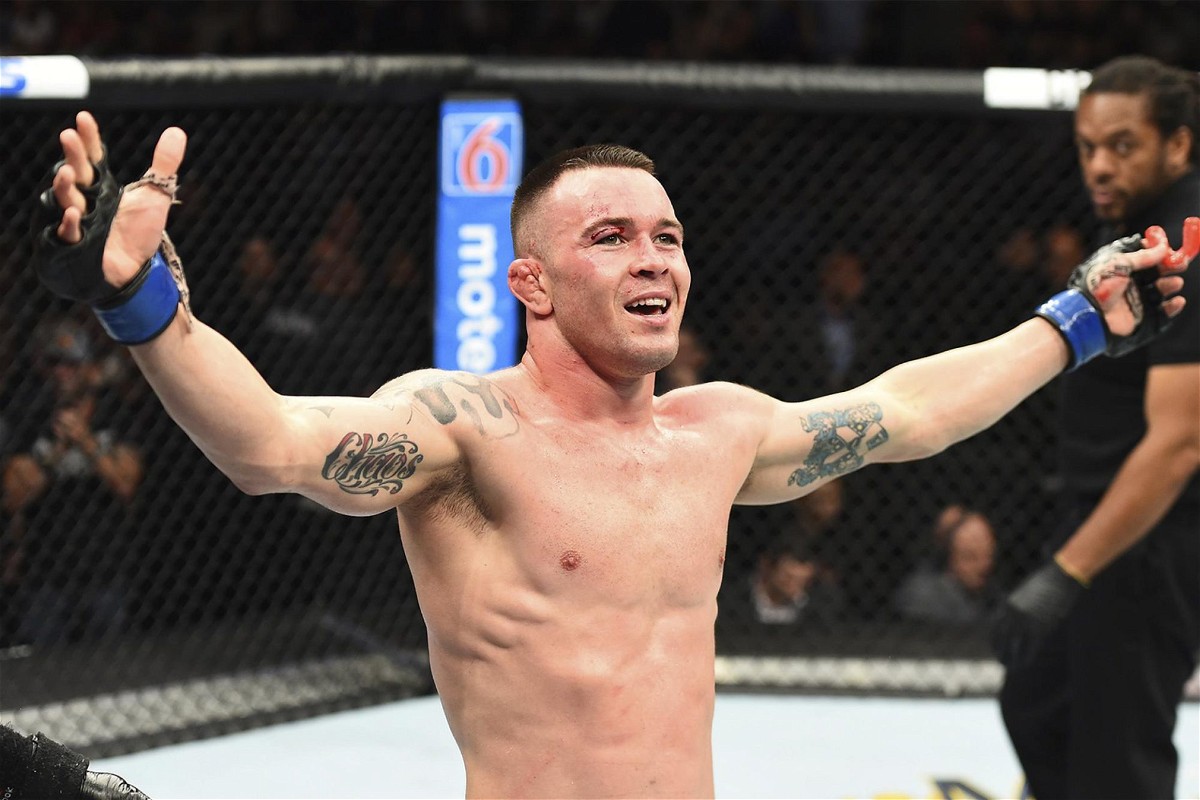 Dana White has already made it clear that Colby Covington deserves the next title shot. Kamaru Usman did not take a lot of damage in the rematch against Jorge Masvidal. So we can expect Usman to defend the title again in 2021 and it will more likely take place in the final quarter of 2021.