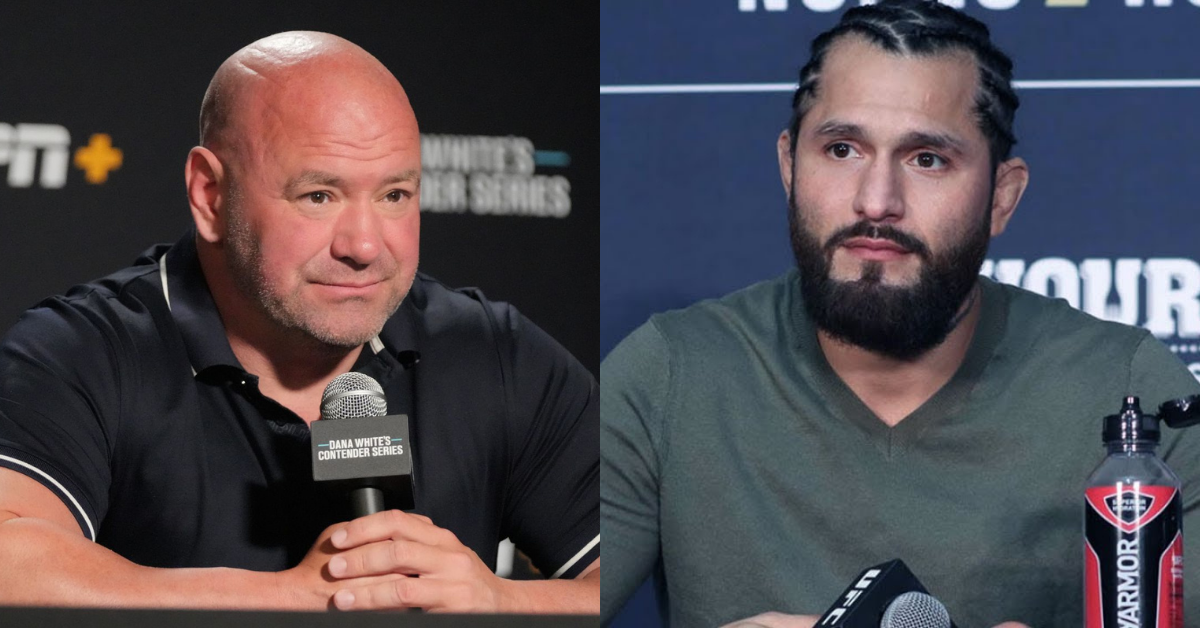 Jorge Masvidal has once again thrown shots at UFC President Dana White. Masvidal doesn’t look too happy about how the welterweight division is going forward with Gilbert Burns taking on Kamaru Usman for the UFC welterweight championship. Masvidal has earlier raised his voice against UFC for giving the title shot to Gilbert Burns. He had also supported fans who decided to boycott UFC 251 in the wake of increasing disputes between Masvidal and White.

In reply to Masvidal’s decision to renegotiate his terms going forward, White had told the media that Masvidal had signed a new deal with the UFC. Reacting to the same, Masvidal took to twitter and snapped back at Dana White. He blamed Dana White for “strong armoring” rather than “negotiating” with him. 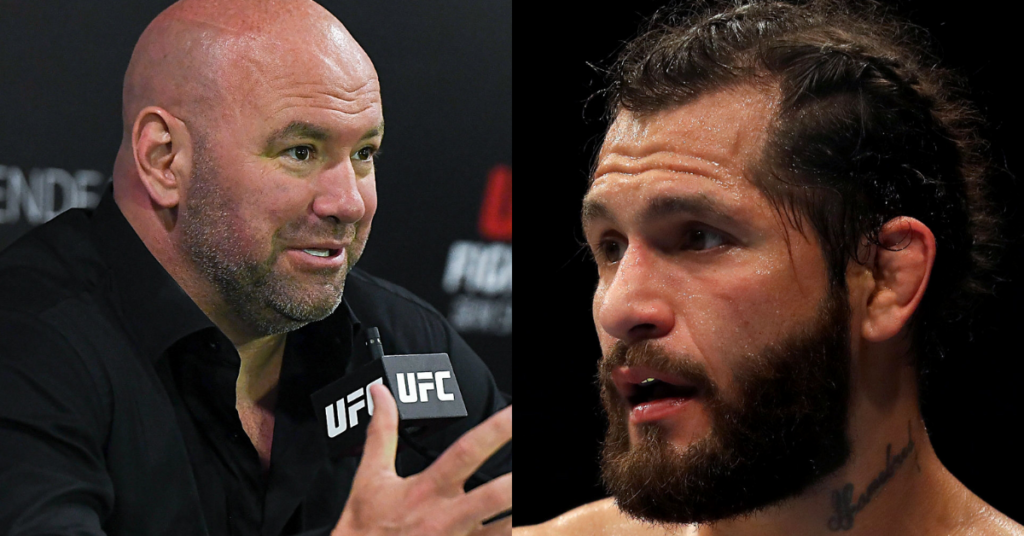 “He called me night before he wants to announce and tell me take or it leave it.”

Masvidal also claimed that Dana White called him a night before the announcement for the title fight was to be made and put up a “take it or leave it” offer in front of him. Earlier, Masvidal had claimed that he was not being paid what he deserves, because of Kamaru Usman’s inability to pull in big numbers. Masvidal also touched upon why he signed the new deal, signaling it was either – sign it and get paid what he was offered or not get paid at all.

I’m still trying to get paid not played. Why we here now

For that fight I was compensated more. For the 6 remaining I am not. I have always been able to negotiate going forward except now when it comes time for the title fight, I go backwards? Gtfoh. In essence it’s a one fight deal. Henry cejudo, jon Jones, Conor and https://t.co/z4jBXqfn9k

Jorge Masvidal had a reported payout of $500,000 as his fight purse at UFC 244. Going forward Gilbert Burns is set to take on Kamaru Usman for the UFC welterweight championship at UFC 251, while Masvidal remains without an opponent for the time being.