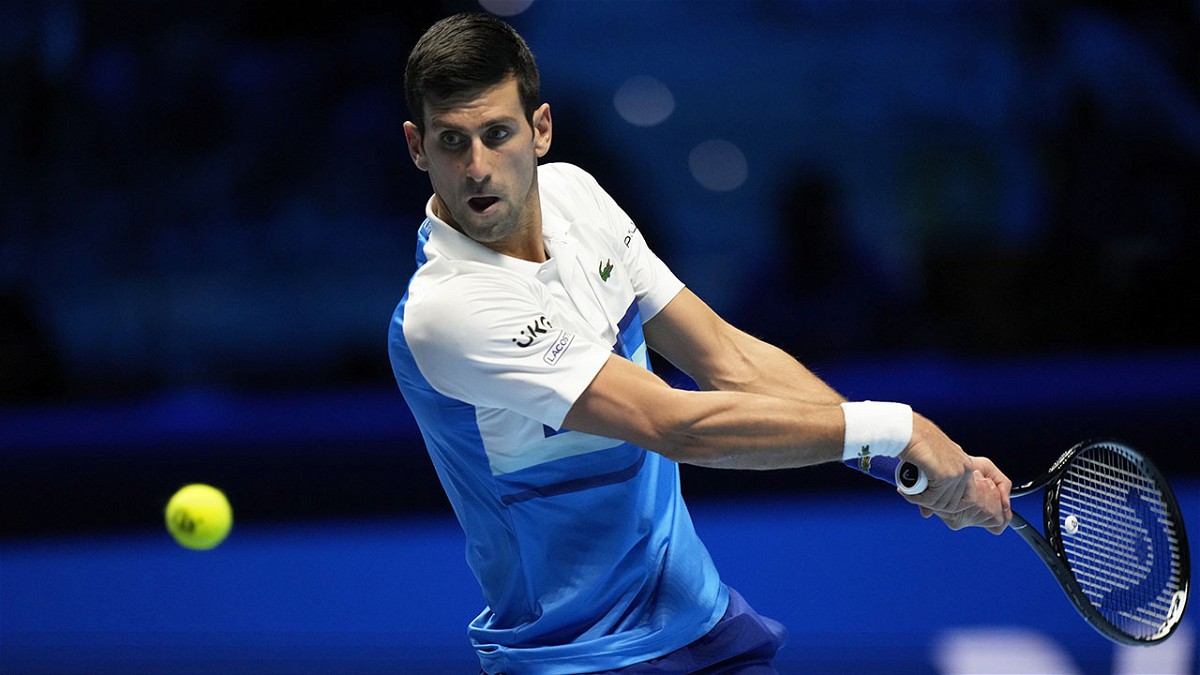 The 2021 year has probably been the best year for Novak Djokovic. The Serbian player has accomplished many things this year. From the Australian Open to Wimbledon and then to the French Open, the Joker won it all. He just fell one step short to claim the US Open. Had he won, he would have won all the four slams this year. This also would have taken him one step ahead against his rivals Roger Federer and Rafael Nadal.

All the three players have been tied at 20 grand slams each. Novak just needs one slam to get better of his frenemies. Also, he is in the most favorite position to win the Australian Open should he participate as the Australian authorities have confirmed that in order to participate a player must have both the doses done. 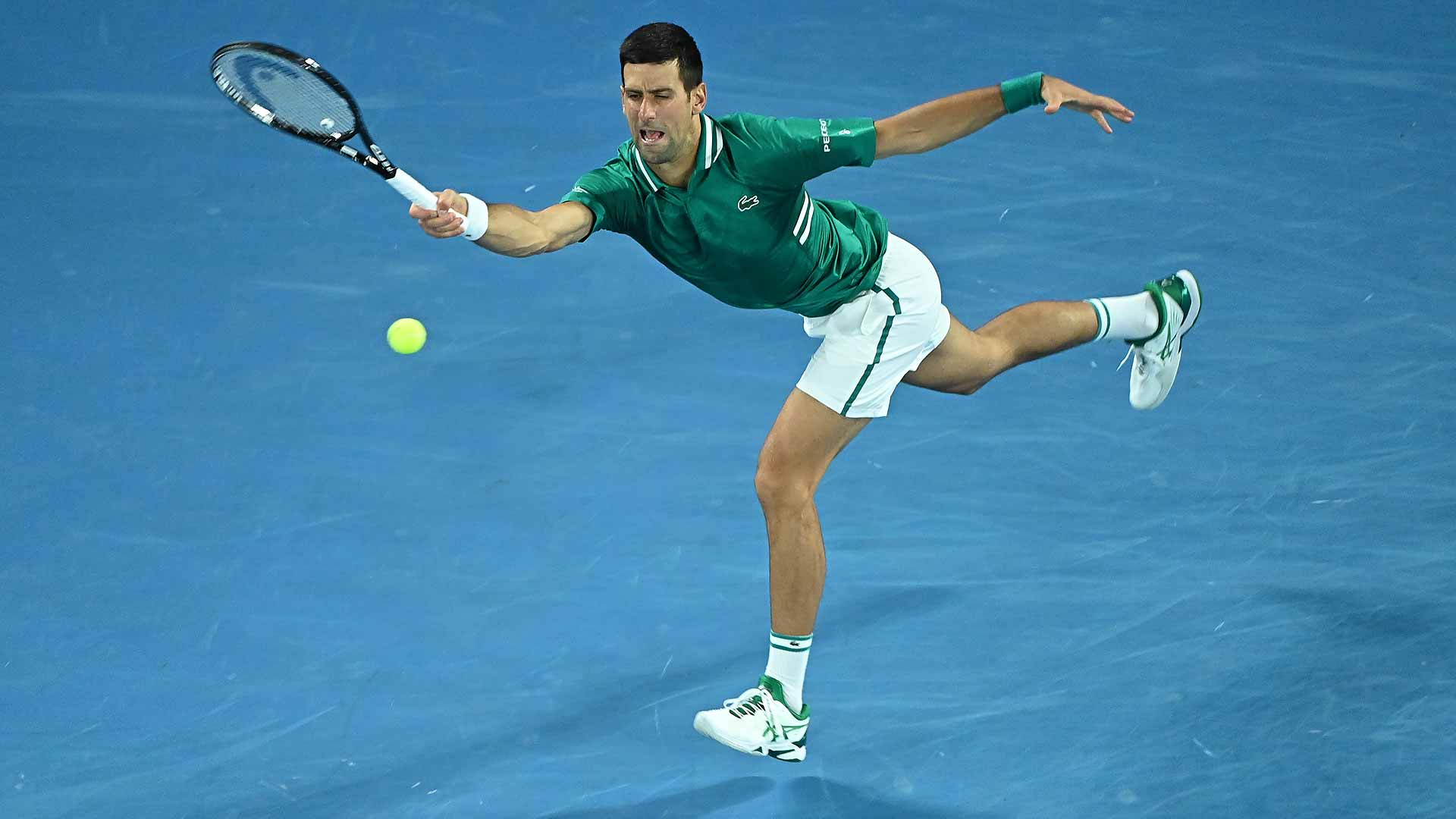 Due to the sensational performance that he did this year, he won the ITF World champion title. This was his 7th title since its inception in 1978. By winning this, he also overtook Pete Sampras, with whom he was previously tied with 6 titles each.

Following this title, he claimed that he is very proud that he achieved so many titles in 2021. “After such a rewarding year for me, my team, family, and fans it is a great honor to be named the ITF World Champion for the seventh time,” Djokovic said.

“I am very grateful and proud for the results I’ve achieved and fortunate I had a chance to compete for the Serbian national team, too.”

The undisputed world No.1 @DjokerNole added three Grand Slam singles titles to his resume while rewriting the history books in 2021 ????

Ashleigh Barty on the other hand won the ITF title in the female department. Barty won Wimbledon this year and secured a bronze medal in the doubles category at the Tokyo Olympics 2020. The Australian player previously won the title in 2019.

In the doubles section, the Croatian duo of Nikola Mektic and Mate Pavic were named ITF men’s doubles world champions after winning nine titles this season. On the other hand, Barbora Krejcikova and Katerina Siniakova won the women’s doubles award for a second time.