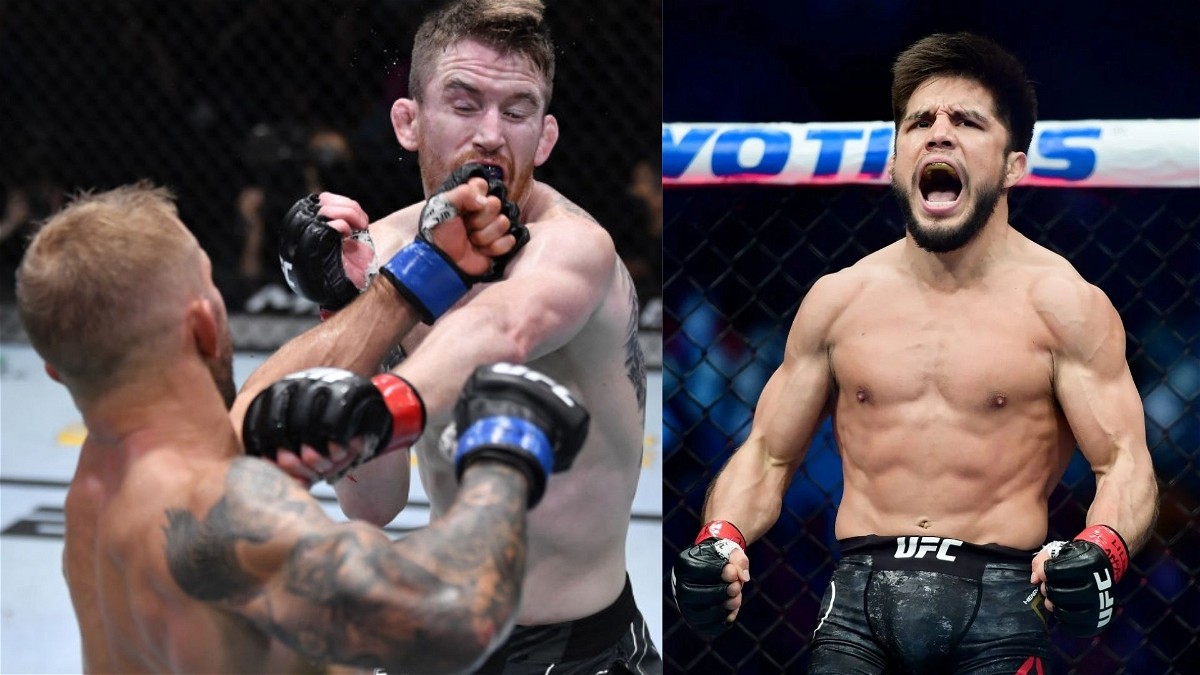 Former two-weight champion Henry Cejudo sat down once again to break down the fight, and this time around it was Cory Sandhagen against his former nemesis TJ Dillashaw. While a lot of fight fans opined that Sandhagen beat TJ Dillashaw, according to the former flyweight and bantamweight champion, TJ Dillashaw was the winner of the fight.

“I do believe he won the fight, even though he got beat up, he controlled more of the time. I don’t think we give credit to that. The majority of the time, Cory wasn’t in the better position, Cory was held up against the cage. He didn’t inflict that much damage, but he did enough to steal the rounds in the end. You got to give credit where credit is due.”

It’s hard not to agree with Cejudo. Despite a battered look of TJ Dillashaw, who definitely got clipped in the second round, and absorbed some lethal knees, Cory Sandhagen just wasn’t able to do much in terms of volume. Additionally, TJ Dillashaw was able to dictate the pace of the fight and showed incredible clinch work, and wrestling.

“I didn’t want him to win, but apparently he had what it takes to beat Cory Sandhagen. I really thought Cory was going to hurt him.”

Dillashaw walked inside the Octagon with a game plan and made it work against a very dangerous opponent like Cory Sandhagen.. Dillashaw also shed light on the weak areas of Cory Sandhagen, which Henry Cejudo also pointed out in his breakdown video on Twitter.

Breaking down the fight.
Tj vs Sandhagen pic.twitter.com/aaXvBuwKxv

Henry Cejudo was honest enough to admit that he didn’t want TJ Dillashaw to win the fight, and felt that Cory Sandhagen would be able to inflict a lot of damage on the former two-time bantamweight champion. 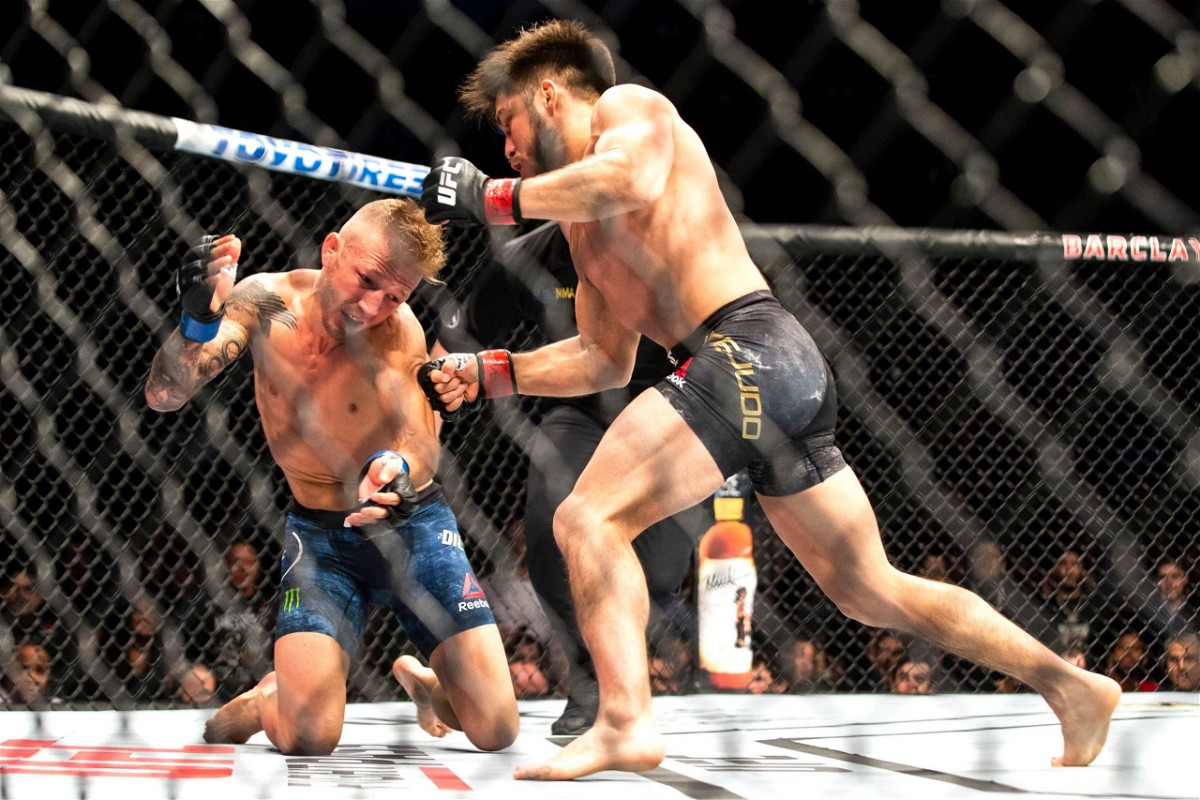 However, Cejudo believes it was Dillashaw’s hunger that kept him moving, and his game plan for the fight that made him the winner in the headliner of UFC Vegas 32.

“A couple of things that we can learn about Cory Sandhagen, one is he has got a big hole, and the name is wrestling. You put somebody that really just is mediocre, but could wrestle and semi-strike, but could wrestle more, I don’t know. And the other thing is, when you bring the fight to him, he cannot fight backward.”

TJ Dillashaw’s return to the Octagon has certainly sent shockwaves in the entire bantamweight division, and with the former champion back in title contention, he will look nothing to create history by becoming a three-time bantamweight champion of the world.

TJ Dillashaw has already stated that he is looking to fight the winner of Aljamain Sterling and Petr Yan, and needless to say, it;s a fight that is certainly going to make the fans excited.