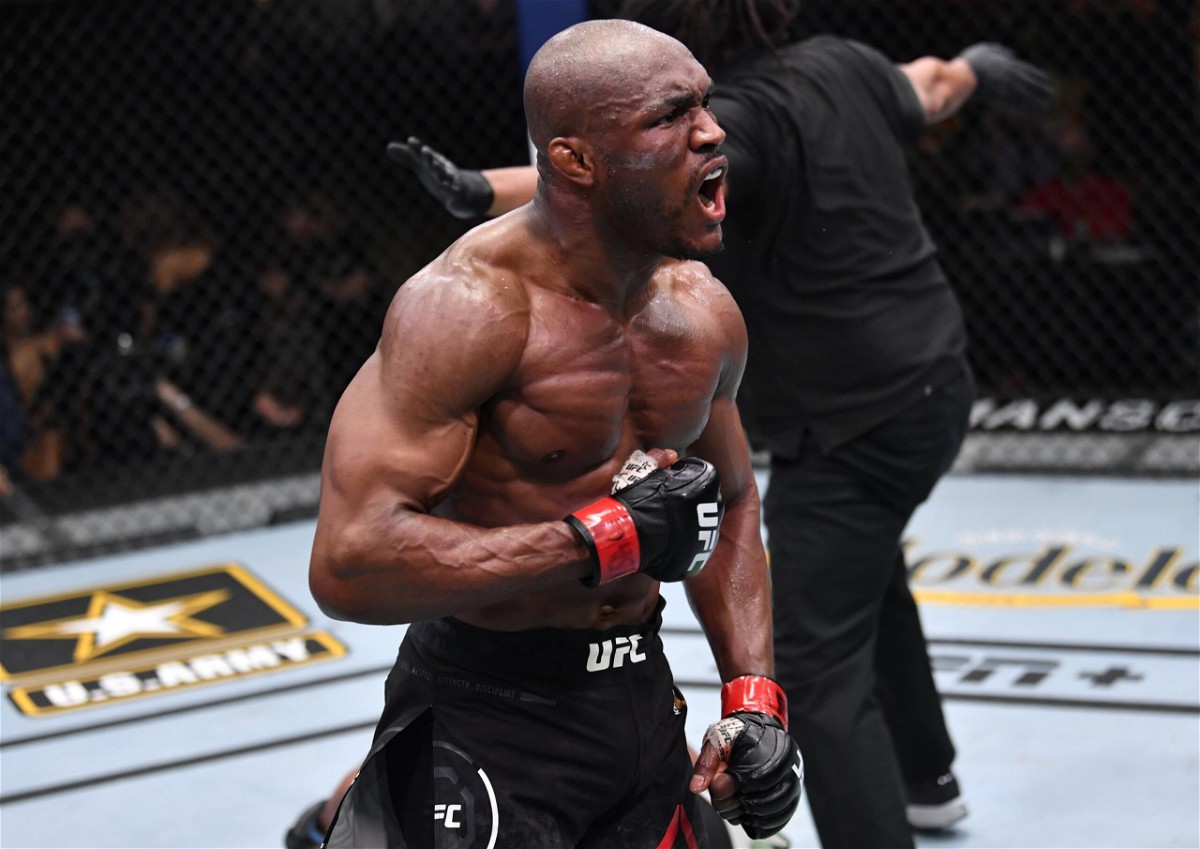 YouTuber turned pro boxer, Jake Paul has been making some noise in the MMA community with his random call-outs following the win over Ben Askren. And now it’s the current UFC welterweight champion, Kamaru Usman who is getting into a Twitter battle with Jake Paul.

It all started with Jake Paul showing up at UFC 262 that featured a main event of Kamaru Usman vs Jorge Masvidal 2. Jake Paul would get into a heated verbal exchange with Daniel Cormier at the venue, which would catch the attention of the Nigerian Nightmare.

The UFC welterweight champion would go on to call out Jake Paul into a fight following his win over Jorge Masvidal to teach him a lesson. The former Disney star gladly accepted the call-out from Usman. Since then both Usman and Paul have exchanged a few words on Twitter that ha

“I understand you think this is a game which is probably why you don’t realize that this is how people Truly get hurt. I don’t play fighting and I can change your life in the worst way.

I understand you think this is a game which is probably why you don’t realize that this is how people Truly get hurt. I don’t play fighting and I can change your life in the worst way. https://t.co/Zch2xlDA9b

Does this picture confirm that you @jakepaul are willing to get inside the @ufc octagon and do this to me or are you just posting for clout? https://t.co/NronNue4On

Will Jake Paul vs Kamaru Usman ever happen?

Though it would be intriguing to see Jake Paul take on a UFC champion it’s very unlikely that UFC is going to allow that to happen. The only time Dana White let a UFC champion fight a boxer was when Conor McGregor took on Floyd Mayweather.

That was a once-in-a-lifetime opportunity to create history and Dana White was fully aware of it. However, there is no crossover fight that will be remotely as big as the May-Mac fight. Besides that, Dana White does not seem to be a fan of Jake Paul and even believes that his 15 seconds of fame will be over soon when he fights someone who is a real fighter.