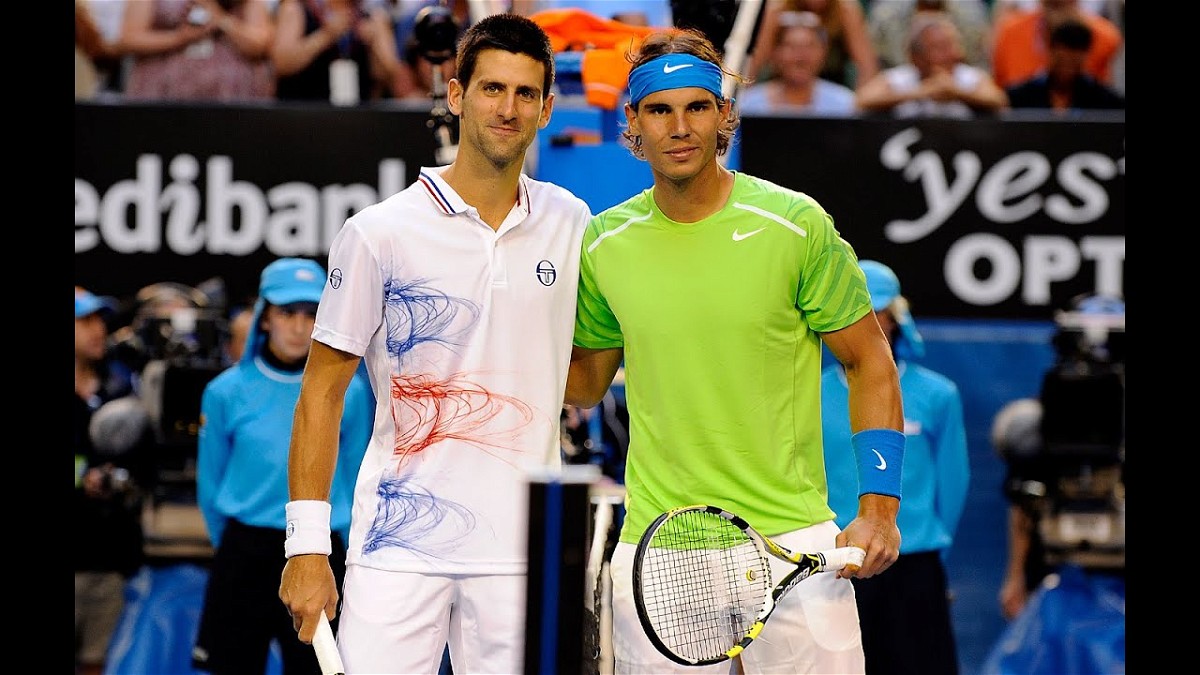 Novak Djokovic has had a fantastic 2021 year. The Serbian has won all the grand slams this year except for the US Open. Had he won the last grand slam of the year, he would have become the person with the maximum number of grand slams in the men’s history. After having such a great year, Novak Djokovic is receiving praise from the players all around the world. Recently, Rafael Nadal came forward and appreciated the world’s number 1 player for having such a great year.

Let us hear it from the Spanish about what he has to say about the Joker.

Also read: “Recently When I Win I Don’t Feel Happy”- Naomi Osaka Unsure of Her Future After the Withdrawal From BNP Paribas Open 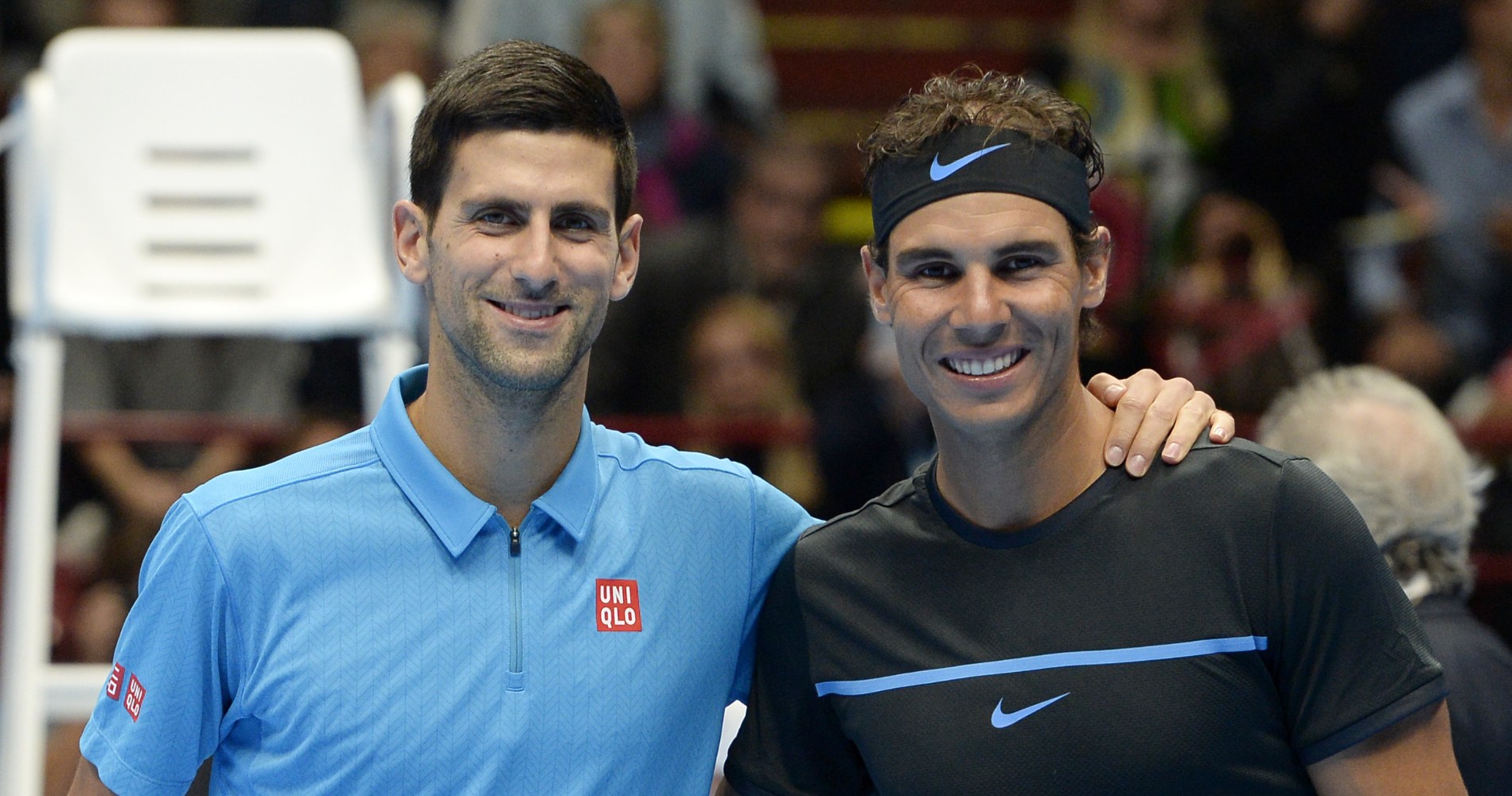 Rafael Nadal and Novak Djokovic have shared a rivalry over the years. The hunger to be on the top has always been on the minds of both the players. The Serbian and the Spanish are tied equally after winning 20 grand slams. When the two players last battled against each other, it was the Roland Garros Open. Though it was on the clay court and the Spanish player had the advantage, it was Novak Djokovic who turned the odds in his favor and won the match and further went on to win the competition.

After the match was over, in the post-match interview, Rafael Nadal praised Novak for having a great match.“I have to give credit to Novak. I won many times here, but I could not today; that’s reality. I can play better tennis, but there are no excuses.

The conditions were a bit slower, and Novak dealt with them in a better way; that’s why he deserves to win. The crowd was amazing. I was super tired at some moments, and they were giving me the energy to keep fighting. It’s super emotional for me to feel the love of the people in the most important court of my tennis career, without a doubt. So thanks a lot to them,” said Nadal after the defeat.

Rafael Nadal and his 2021 year

Rafael Nadal did not have the best of the year so far. Injuries this year have restricted him from stepping onto the court. This was the reason why he pulled his name out of the US Open and the Tokyo Olympics 2020. He did display some great performances in the French Open but a semi-final exit shattered his dream of a 21st career grand slam exit.

He also pulled out his name from the Wimbledon 2021. Adding to that, he was eliminated from the Australian Open in the quarter-final. So the Spanish did not have the best of the years.

When will the Spanish Bull make a comeback?