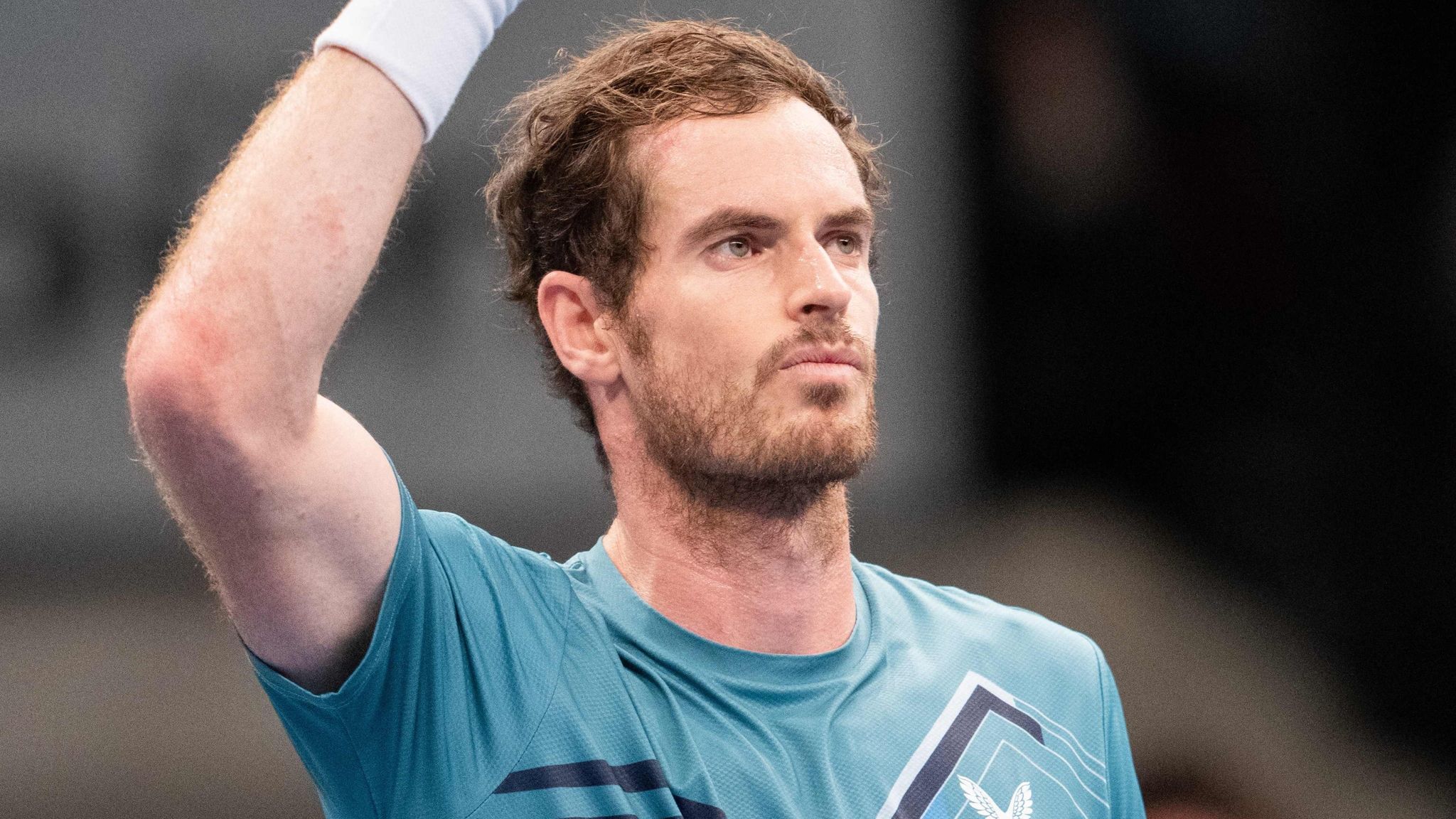 Andy Murray has been a the top of the game for years now. However, his 2021 year was not relatively good. After recovering from his injuries, he made a return to the sport in late October. But, his return did not go the way he planned. He was not able to make much impact upon his return to the game.

But recently, he showed signs of coming back in form when he beat Rafael Nadal in the semi-finals of the Mubadala World Tennis Championship. Now there comes more good news for his fans. The tournament organizers for next year’s Australian Open have decided to give Andy Murray a wild card entry for the upcoming event.

Also read: “I Think Next Year Could Be Very Similar to the Last Six Months From This Year” – Alexander Zverev Talks About the Next ‘Big 3’ in Tennis 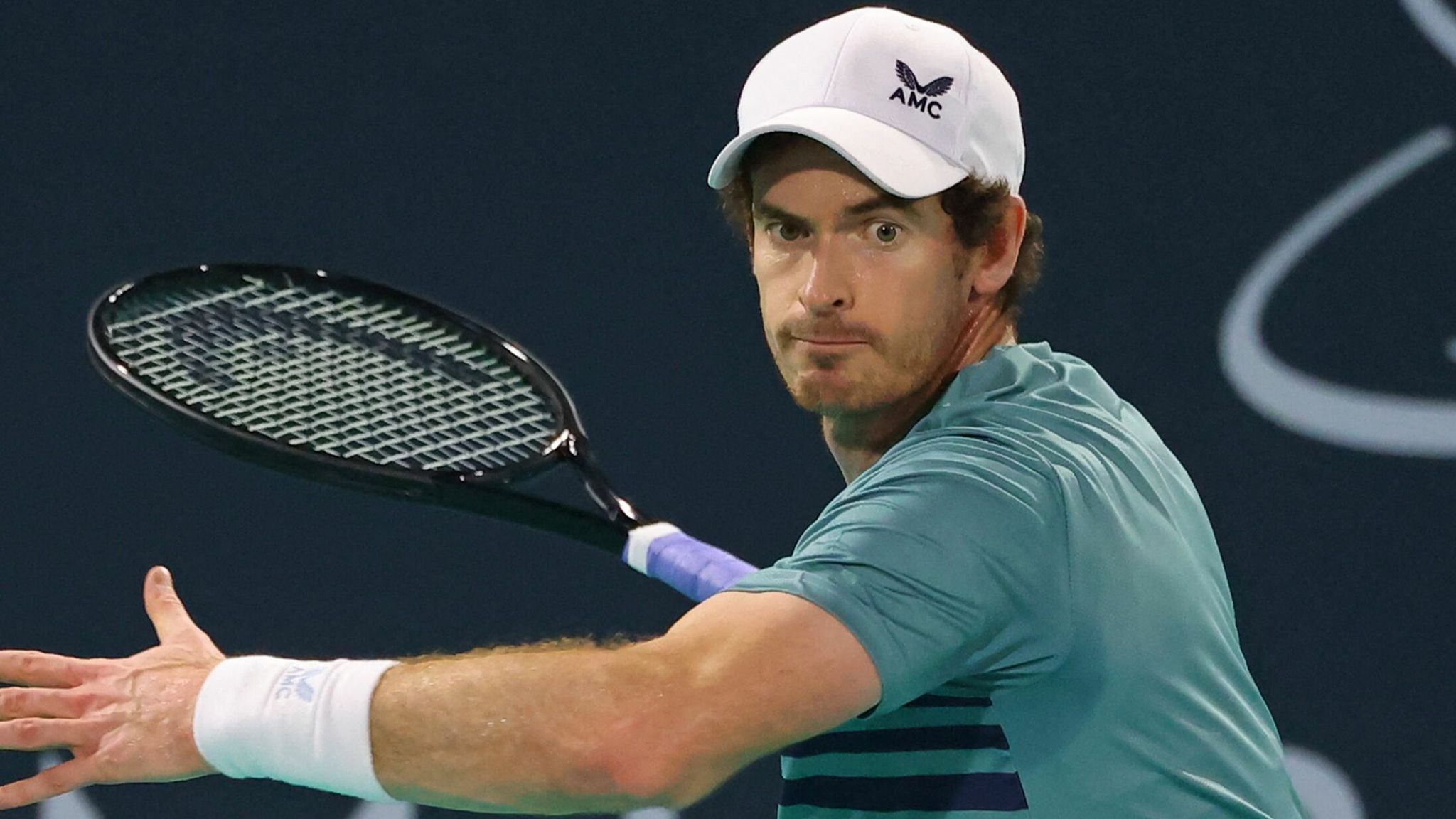 “I’m really excited to be back playing at the Australian Open and grateful to Craig and the team for the opportunity,” Murray said in a statement. “I’ve had some great times in Australia playing in front of the amazing crowds and I can’t wait to step back out on court at Melbourne Park.”

“Andy is renowned for his fighting spirit, passion and love of the game and I’m delighted to welcome him back to Melbourne in January.” – @CraigTiley

The last time that Andy participated in the tournament was in the year 2019. After this, he suffered an injury to the hips. This has resulted in his inconsistent performances recently. The Scottish player has made it through to the finals 5 times in this tournament.