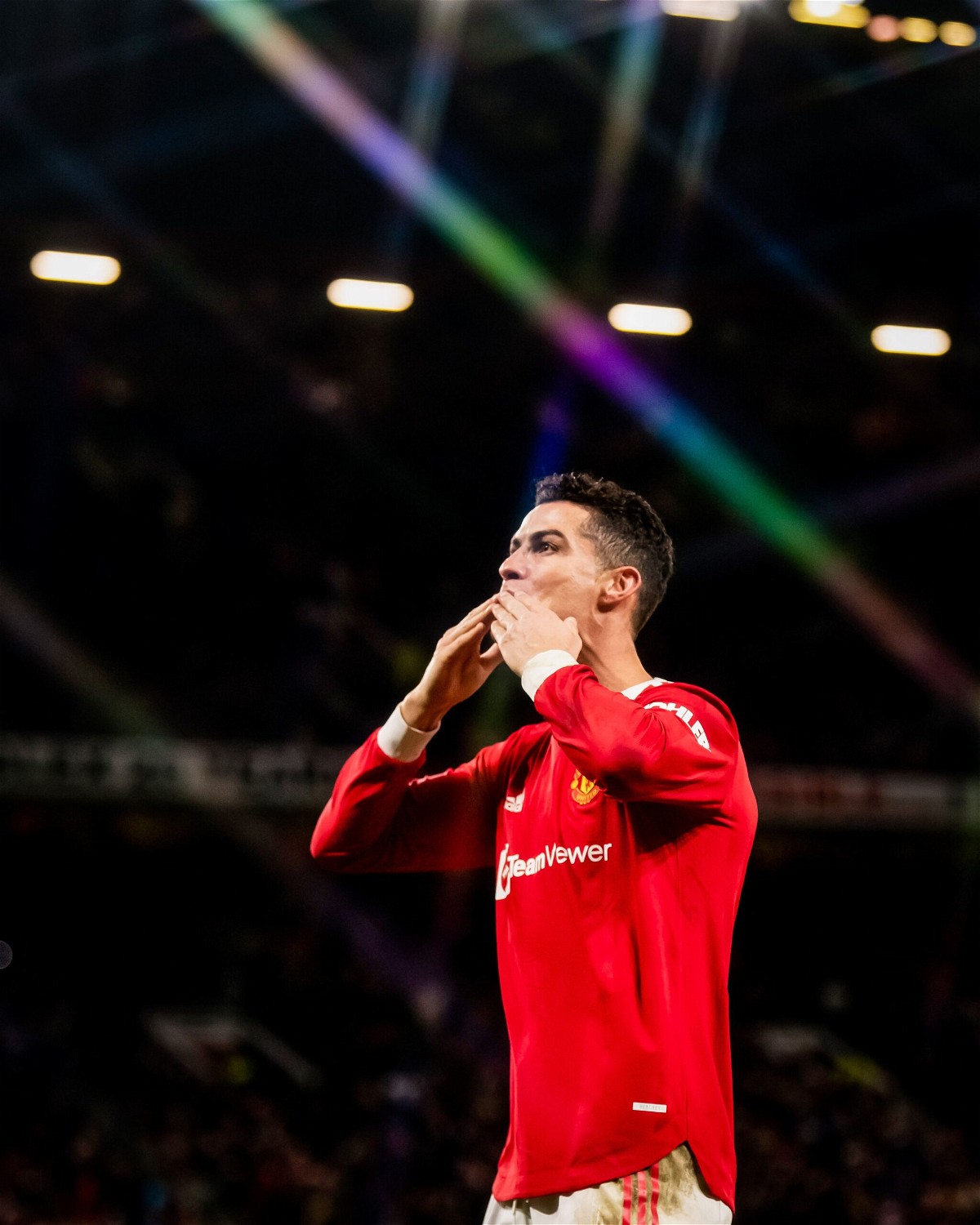 Manchester United’s 3-2 win over Tottenham Hotspur in the Premier League was secured by a stunning hattrick by Cristiano Ronaldo, which took the football star to a total of  807 goals. This made the Portuguese superstar the highest goal scorer in football history, according to FIFA records.

Cristiano Ronaldo gave the Reds an early lead when he let loose from over 30 yards beating goalkeeper Hugo Lloris with a thunderous strike that nestled into the top corner. He scored his second of the game after a Jadon Sancho cross found him in the 38th minute. This recorded the Cristiano Ronaldo’s 806th career goal taking him to the top of the official all time goal scoring list.

The winning goal of the game came in the 81st minute when the striker headed the ball into the net from an Alex Telles corner. This gave Manchester United a 3-2 win over their rivals and took the player to a whooping 807 career goals.

Ronaldo posted a video on Intagram to celebrate his achievement. He thanked his fans, teammates , previous clubs and family while also paying homage to the great Romario. Ronaldo stated:

Who are the leading goals scorers in football history?

No player in history has scored more goals for club and country than Cristiano Ronaldo ???? pic.twitter.com/ZYVDNcSH6o 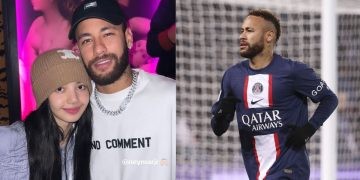 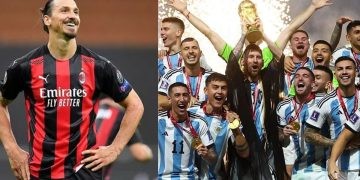 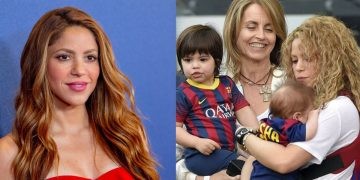 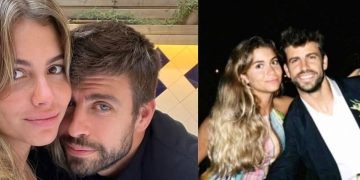 “This Is How to Cover up the Romance With the Lawyer” – Gerard Pique, Clara Chia Marti’s Relationship Given “Expiration Date” After First Instagram Picture 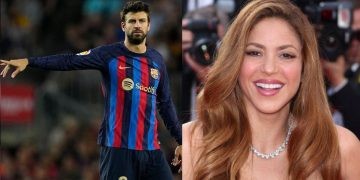 Casio Distances Itself From Gerard Pique Amid Fake Tweet Scandal 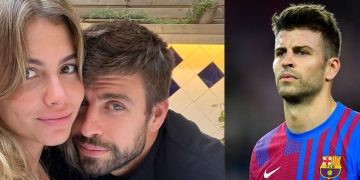 Gerard Pique Dismisses Rumors of Infidelity as He Takes a Big Leap With His New Girlfriend, Clara Chia Marti 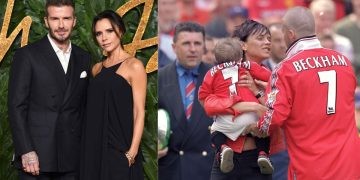 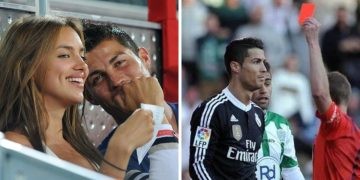 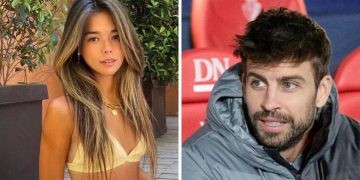 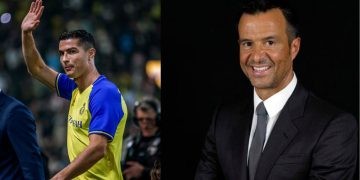