“I Did MRI, I Did Scans on My Brain, My Neck, X-ray” – Nikki Bella Cleared for In-ring WWE Action, Sets Future Plans 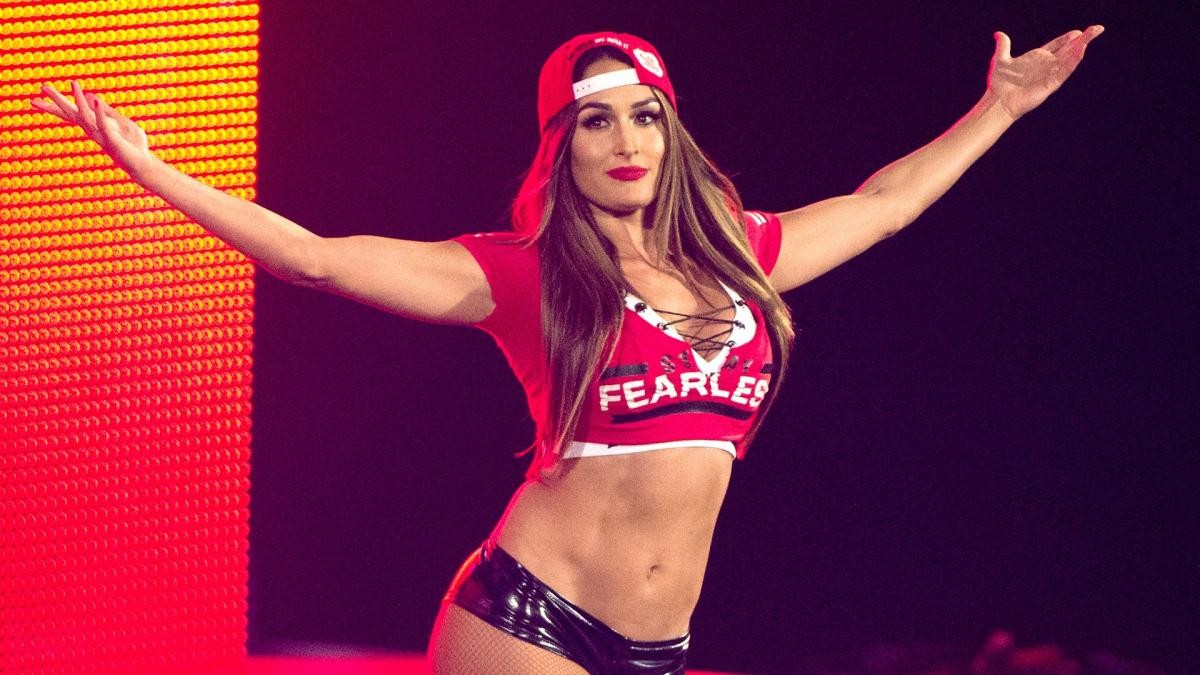 The return of Nikki Bella

WWE Hall of Famer, Nikki Bella has confirmed that she has been medically cleared to return to the ring. As announced, The Bella Twins will return to compete in the 30 Women Royal Rumble match this year. This will be Nikki Bella’s first match since losing to Ronda Rousey at Evolution pay-per-view in 2018.

Nikki Bella announced her retirement from WWE in 2019 after a cyst was found in her brain. However, new medical assessments have given one-half of the Bella Twins the positive news.

Nikki broke this news through her latest ‘The Bellas’ Podcast” episode. “In the world of any professional sport, people always make comebacks, but what’s beautiful about WWE is that we can make comebacks as many times as we want as long as our bodies let us and doctors (let us). I’ve officially got cleared,” she said.

Nikki thanked her doctor, Dr. Juan Santiago Uribe, for clearing her and opening up during the holidays just to see her.

“When we were all in Phoenix, I wasn’t allowed to tell you guys, when we all went there for the holiday weekend. I went in and saw my surgeon and my doctor, Dr. Uribe. You know what I have to say, his staff and him are just amazing,” she explained. 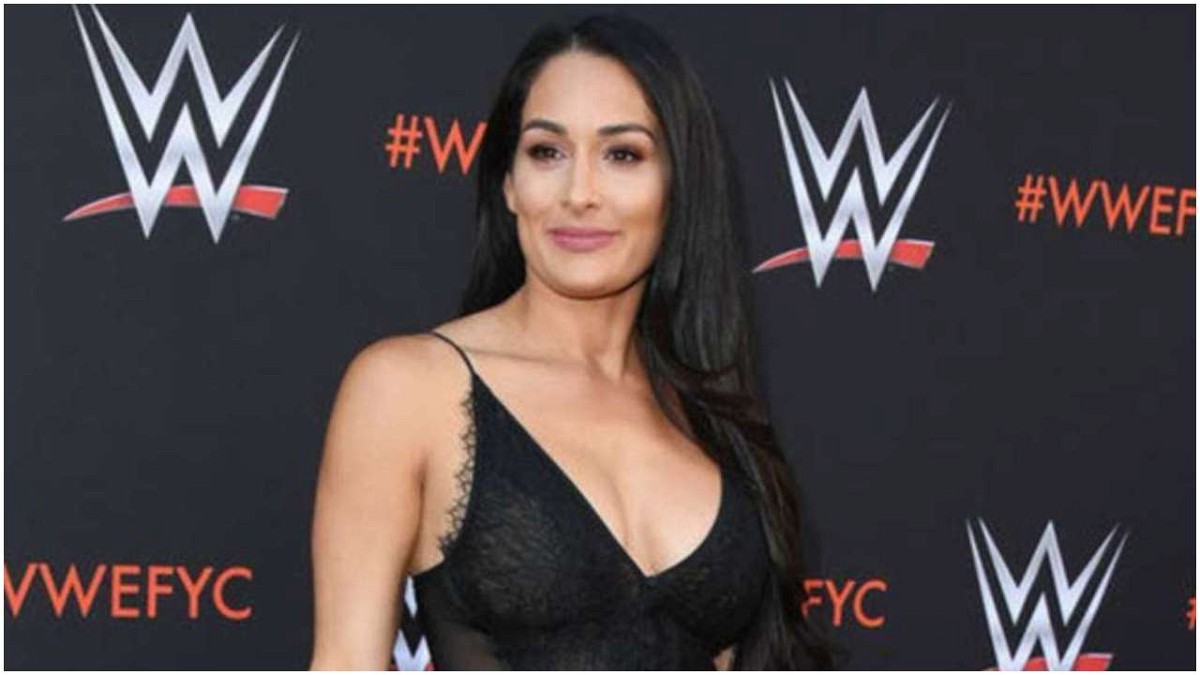 “So you all know, they opened up the clinic for me. Everyone was heading out for the holidays because it was a few days before Christmas Eve. People came in and met me at 7 am because they all were flying out later that day. They came in, they scanned me because I did MRA, I did scans on my brain, my neck, X-ray, everything you could think of they did to make sure, right. Then we went into Dr. Uribe’s office, and all these people came in just for me and it made me feel so special.”

“I would kind of like to be the first-ever winner of the Royal Rumble, to kind of give the middle finger to both champions and go ‘I want the tag titles.’ Like, how badass would that be? Would I not just be the coolest person to go down in history. I feel like I would have a little Stone Cold Steve Austin to me-Esque,” Nikki proclaimed. 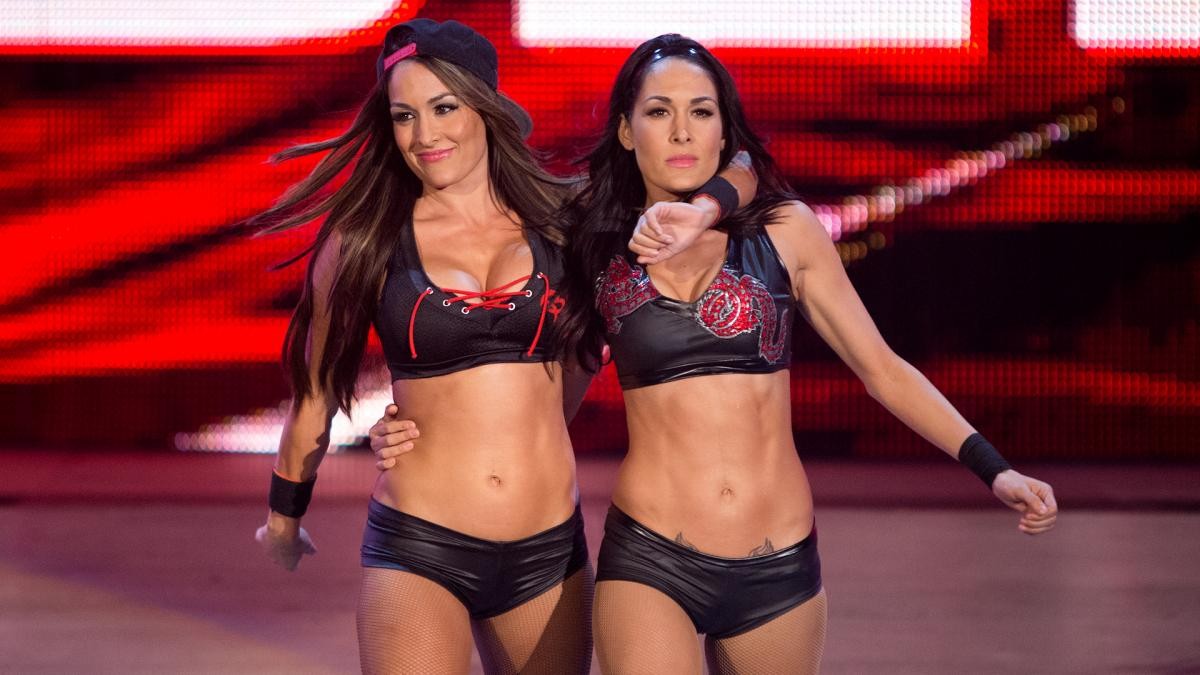 It is highly doubtful that WWE would let either of The Bella Twins be the winner of the Royal Rumble this year. However, WWE could very well surprise us with this decision.

Do you think Nikki Bella would be a worthy winner of the Women’s Royal Rumble match?

Also Read: Alexa Bliss New Look: All You Need to Know About the Goddess in 2022