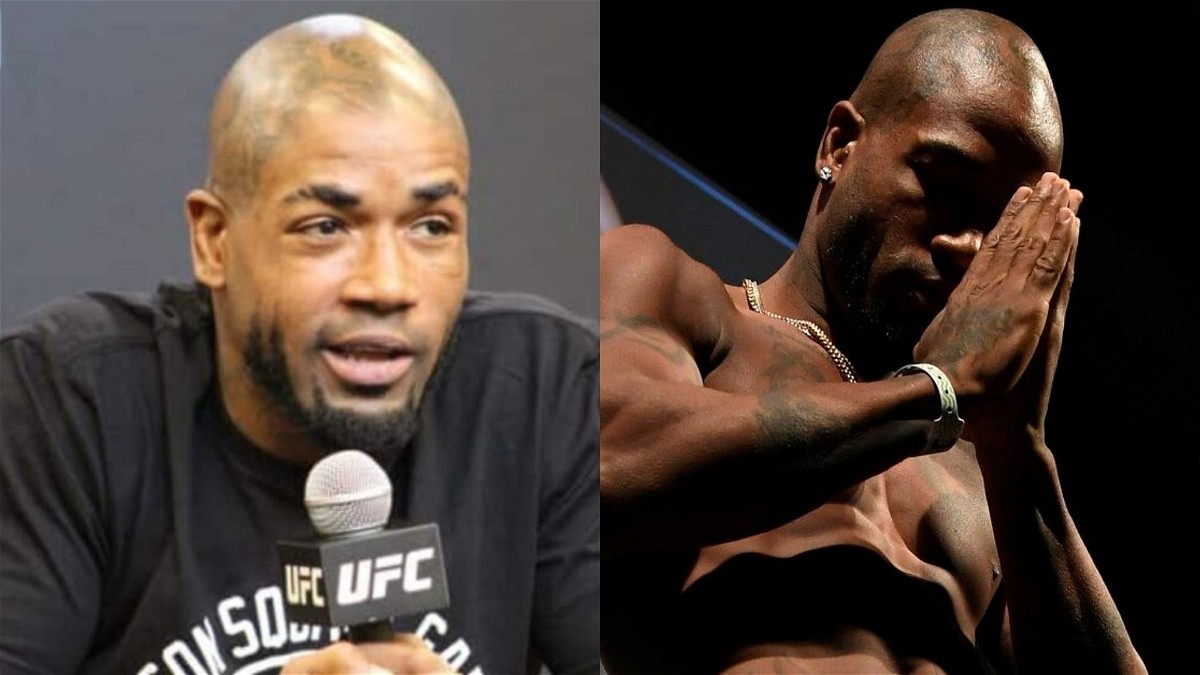 Unranked lightweight contender Bobby Green will be back in action this weekend as he takes on Islam Makhachev in the main event of UFC Vegas 49. Initially Green was not the opponent as Beneil Dariush was supposed to fight the Russian lightweight in a title eliminator bout. However, Dariush had to pull out from the bout at the last minute due to an unfortunate injury.

Interestingly, Bobby who picked up an impressive unanimous decision win against Nasrat Haqparast just few weeks ago at UFC 271 was asked whether he would replace Beneil in the main event bout. Unlike other contenders in the division, King accepted this fight without hesitating on 10 days short notice.

Here we are just a few days away before unranked Bobby Green makes his main event debut against #4 contender Islam Makhachev. As we lead up to this bout, Bobby Green sat down for an interview with Ariel Helwani at the MMA Hour. While having a conversation, Helwani asked Bobby whether the UFC is taking care of him after he accepted this bout.

“Of course, of course, you know business is great. As long as money keeps rolling into my family. I’m not tripping about nothing. I’ll do whatever my bosses need you know.”

It would be interesting to see how Green performs at short notice against Makhachev in his first five round fight. Do let us know in the comments section for your predictions for this lightweight bout between Islam Makhachev and Bobby Green at UFC Vegas 49.

Many fighters have a dispute regarding fighter pay and they have publicly slammed UFC for that reason and have left the promotion. However, Bobby Green is one such fighter that has claimed to be forever grateful and loyal to the company after they paid for his brother’s funeral back in 2014. 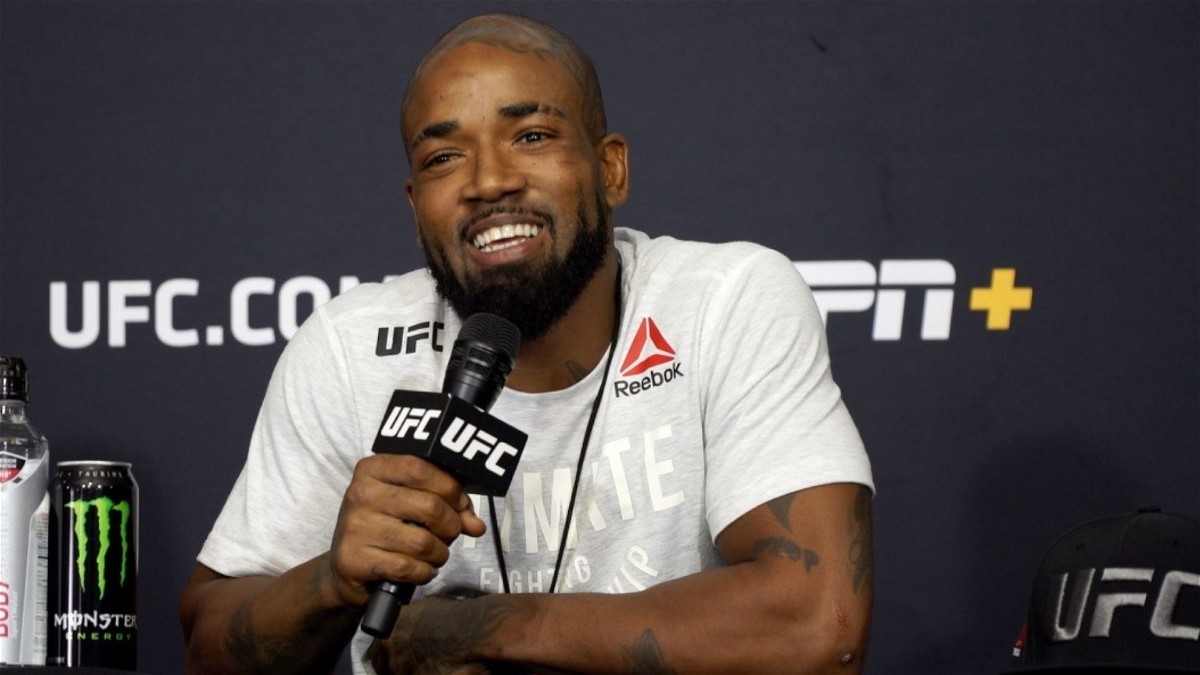 In a recently concluded interview with Ariel Helwani, King gave the entire details about how UFC paid for his brother’s funeral without him asking for any help.

“I didn’t ask them to do it at all. This is like when I was first coming in. And I fought Dragon boat or something then I had an injury. Money’s been going out the door and it’s not enough coming in and I don’t have enough money to pay for my brother’s funeral.”

“He got killed tragically and the UFC stepped in and decided to do this stuff. Jason called me and was like they’re gonna do this, do this. And I’m just like so appreciative for that and I just want to share that for the people to know that.”

“I know that we’re always dealing with fighters should be getting paid and blah blah blah. But at the same time for me personally when you do some s**t for me like that for me you know I mean bury my little brother with my f*****g heart. I’m always gonna stand up for those guys you know.”

Despite having many fighter pay issues, It is needless to say that UFC is a great promotion. And Bobby Green’s story is an example where the UFC has helped their fighter without looking at any monetary interest.