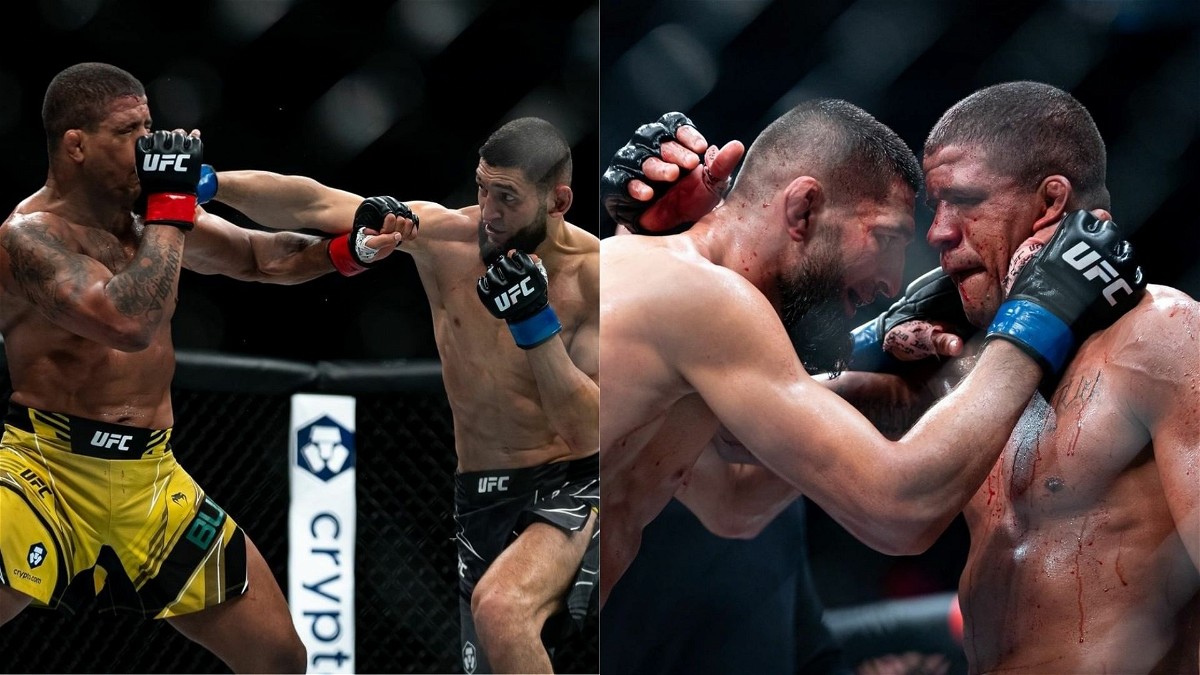 In one of the much-anticipated fights of the year, Khamzat Chimaev took on Gilbert Burns in the featured fight of UFC 273 Going into the fight, Khamzat Chimaev was a huge favorite over the number 2 ranked UFC welterweight.

Gilbert Burns has fought some of the toughest UFC welterweights including the likes of Kamaru Usman, Tyron Woodley, and Stephen Thompson.

However, Khamzat Chimaev’s meteoric rise overshadowed all of Burns’ accomplishments.

Well, Chimaev did not disappoint his fans as he secured another dominant finish in his UFC career. However, it was not domination as everyone expected.

It was a 3 round war between two of the best welterweights in UFC. Khamzat Chimaev dropped Burns in the first round with a jab. He even looked stronger in the grappling exchanges.

However, Burns came back into the fight and poured it on Chimaev in the second round. Burns landed multiple fight-ending shots and even knocked down Chimaev in the final seconds of round two. But, Chimaev showed incredible heart and toughness and won the third round to keep his winning streak alive.

Following the fight, Khamzat Chimaev admitted that he did not expect Burns to be this tough. In the post-fight interview, Chimaev stated: “Now I am bloody. I am tired. I feel a little pain. I love it”

Praising Gilbert Burns for his heart, Chimaev stated: “He is f***g tough brother. I didn’t know he was so tough. But the guy came up with the Brazil heart you know. I know Brazilians. Many guys my brothers.”

What’s next for Khamzat Chimaev after UFC 273?

Going into the fight, Chimaev believed that he will fight for the title if he beats Burns at UFC 273. However, not so long ago Dana White revealed that UFC is looking to book Chimaev vs Covington after UFC 273.

In a recent interview with Pat McAfee, Dana White stated: “I have a fight coming up on ABC, and in a perfect world, if everything plays outright, I would love to do Khamzat vs. Colby if Khamzat should win on Saturday night,” 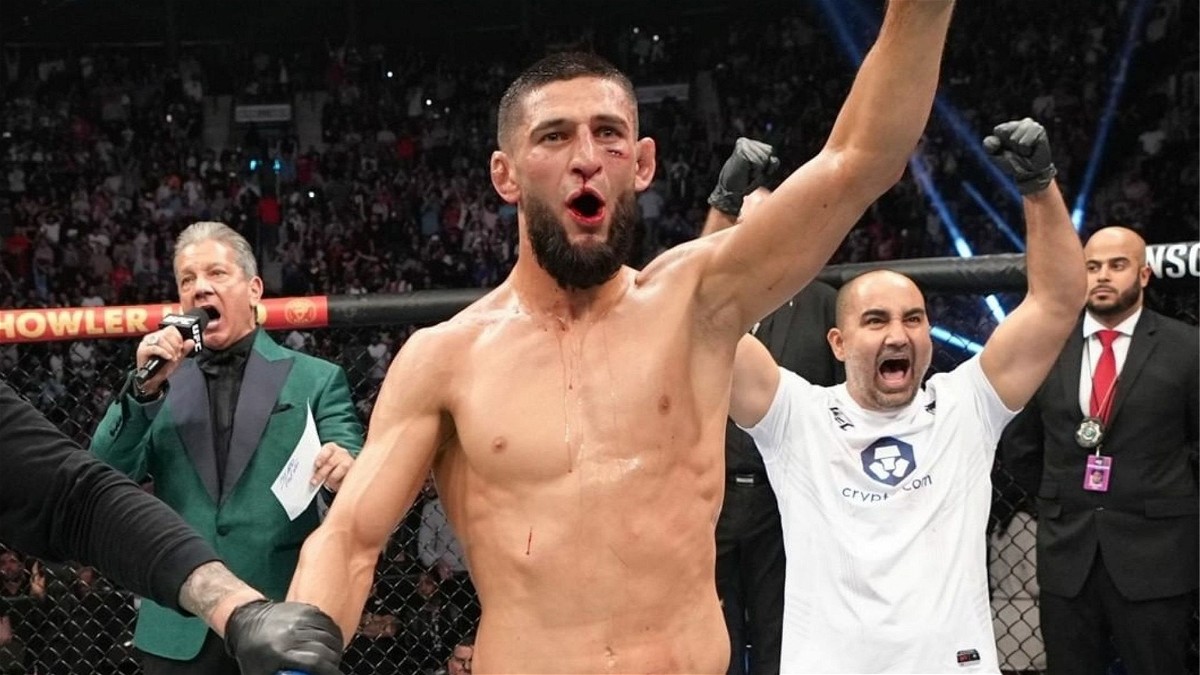 Khamzat Chimaev did have a tough fight against Gilbert Burns at UFC 273. The notion that Chimaev dominates the champion Kamaru Usman in a title fight has changed after tonight. So it makes sense for Chimaev to fight another top contender in Colby Covington to gain the much needed experience in high pressure fights.