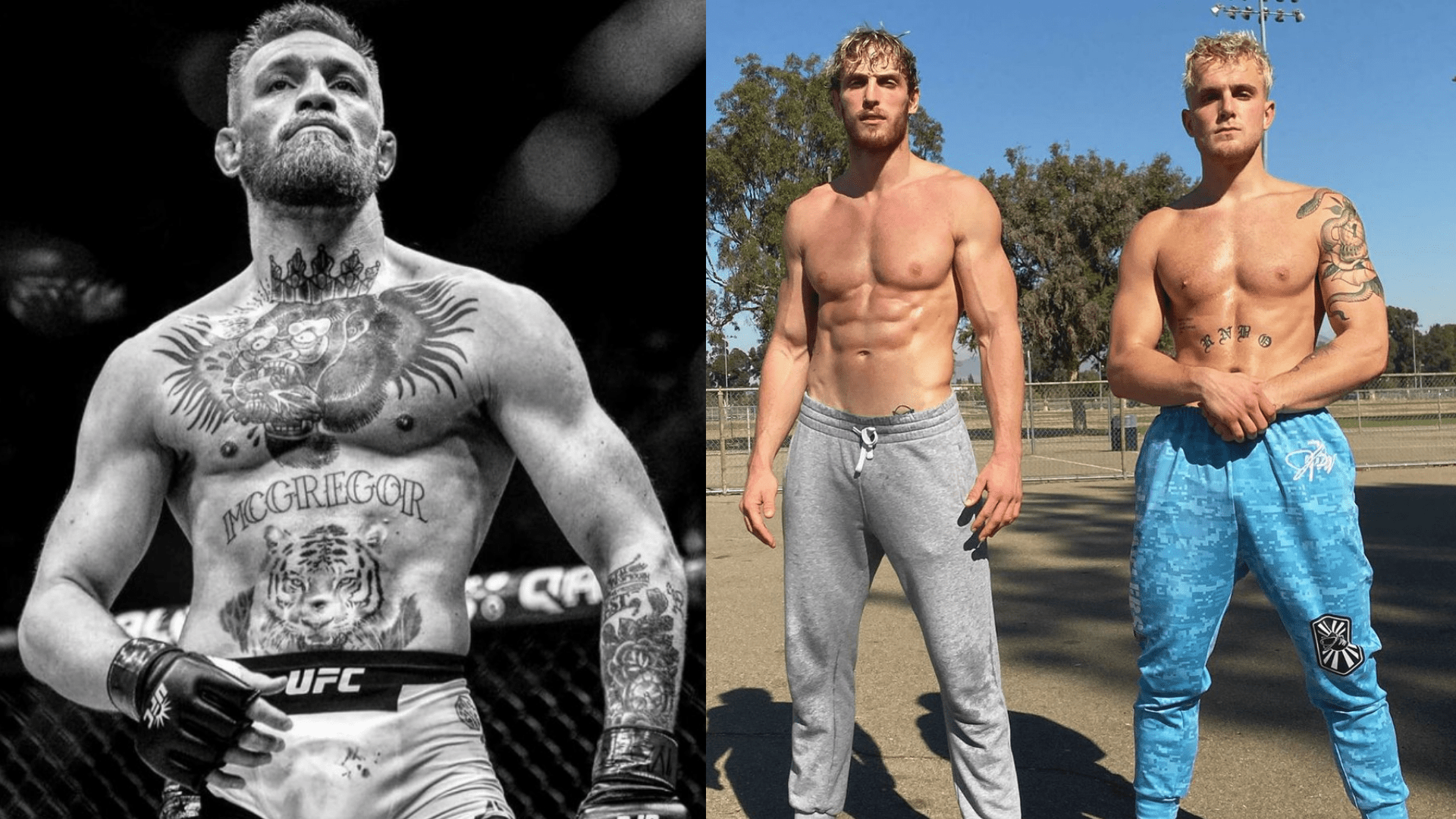 Conor McGregor returns to action to take on Dustin Poirier in a much-anticipated trilogy at UFC 264. And the atmosphere in the MMA community has changed a lot ever since fight week has begun.

Whenever there is a Conor McGregor fight fans start speculating what could happen next for The Notorious. If McGregor beats Poirier then he can go on to fight Charles Oliveira for the lightweight title, he can jump over to boxing to fight Manny Pacquiao or he may fight Nate Diaz in the trilogy.

However, he has also not refused that fight them in the future either. And from his recent interview, it seems that a fight between the Paul brothers and Conor McGregor can happen in the future.

When asked about the Paul brothers being ringside of UFC 264, Conor McGregor stated:

“I could not care about them, two dingbats. I don’t see so. But never say never. If they are gonna keep competing then who knows. But dingbats two of them”

Can Conor McGregor beat Jake Paul or Logan Paul in a boxing match?

We just saw Logan Paul go 8 rounds against the greatest boxer of this generation, Floyd Mayweather. But it is needless to say that it was not the best Mayweather who fought Logan Paul.

Mayweather’s manager even claimed that Floyd did not take the fight against Logan Paul seriously and barely trained. But, Logan Paul was still unable to knock Mayweather out, something he was confident of doing going into the fight.

So it’s hard to imagine Logan Paul beating Conor McGregor in a boxing match despite the size difference. However, Jake Paul’s power can be a problem for McGregor. 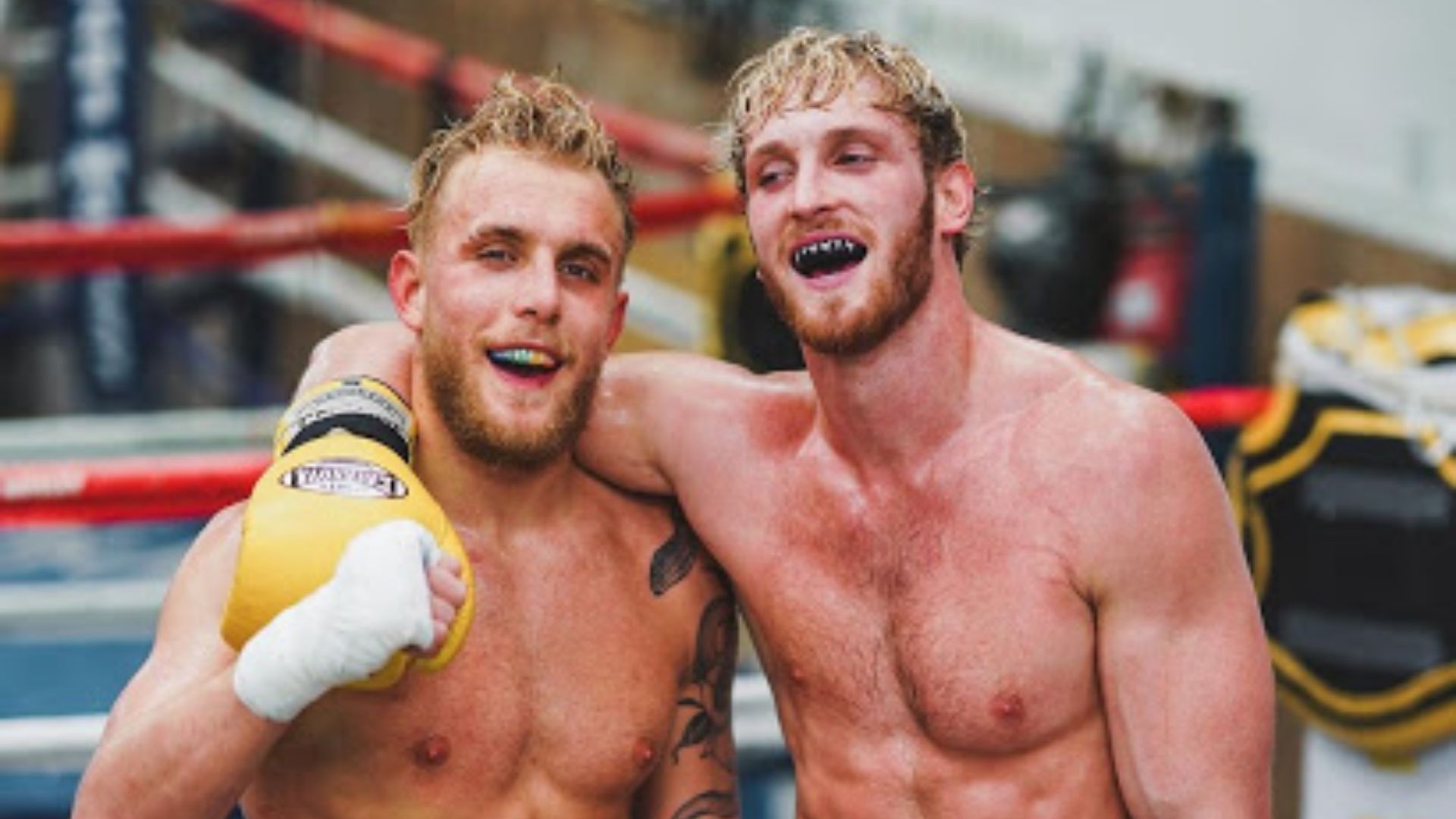 Even though Conor McGregor is a superior boxer and athlete, Jake Paul has a huge size advantage over McGregor. And he can do some serious damage against McGregor in a boxing fight.

But, the fans will get to know about Jake Paul more when he takes on Tyron Woodley next. If he secures another impressive KO in his next fight then it has to be said that Jake Paul will prove a lot of doubters wrong.

With that being said, why would Conor fight Jake Paul or Logan Paul if he is not making over $100 million? So if it’s a good business move then it won’t be insane to see McGregor take on the Paul brothers at the later end of his career.