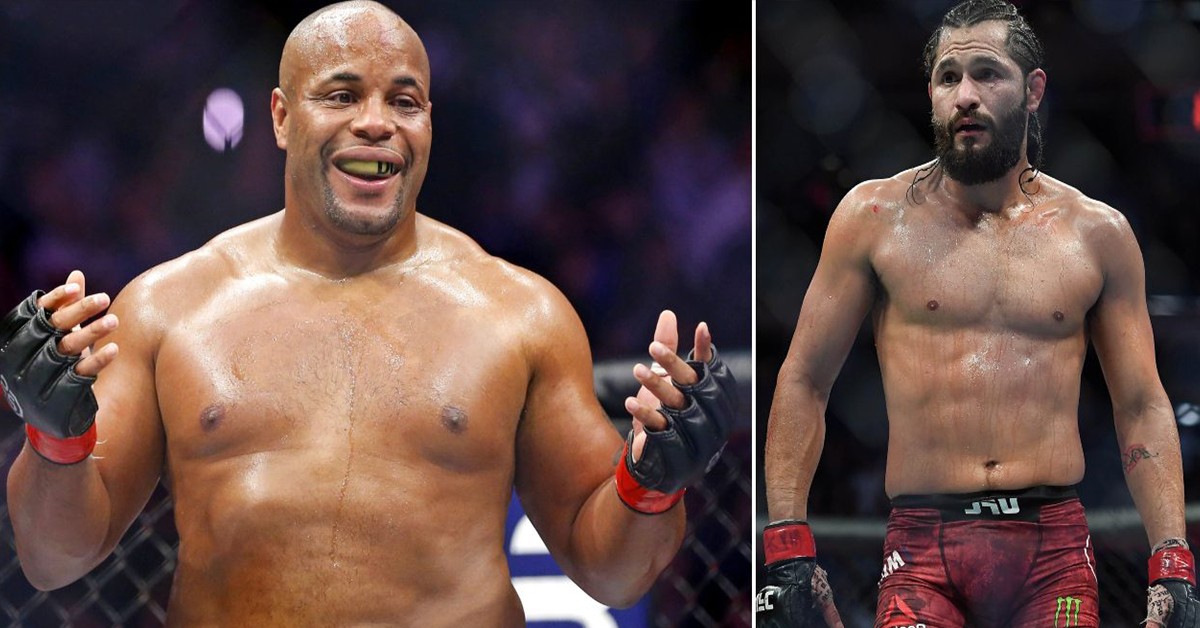 Jorge Masvidal has taken social media by storm. He did not only target Dana White for not being paid well for the proposed championship bout against Kamaru Usman but also raised his voice on the entire business model adopted by the UFC. Masvidal claimed that UFC did not negotiate with him, as they called him a day before the fight, and put up a take it or leave it. Earlier, Masvidal had replied to Dana White’s remarks on signing a new deal, where he claimed that Masvidal had signed a new contract with the UFC. Masvidal exclaimed how it was either take the offer that UFC offered him, or not get paid.

Jorge Masvidal also cleared the air on why he didn’t bring up the same issue in his UFC 244 bout.

I’m still trying to get paid not played. Why we here now

Daniel Cormier reflected on the entire situation and said that he believes there are better ways to go about it.

Earlier, Masvidal said that not one of those fighter/former champion sitting and commentating have been fighting for longer than he has been.

And for the #whiteknights that have commentating jobs with the ufc that say “just fight” you guys should be embarrassed to call yourselves current/former fighters. Not one of you been doing it as long as me and like me. There’s a reason you are “commentating”

The comment was targeted at Daniel Cormier, who had earlier stated that Masvidal should just go in there and fight. However, Cormier also said that Masvidal doesn’t have leverage going forward in his crusade against the UFC. He pointed out how being a champion could have benefited him immensely, and that Jon Jones has a higher chance of getting what he wants since he is a champion.

“I don’t understand why Jorge Masvidal is taking shots at me. I am not saying he shouldn’t get his money. And last thing I heard, he got his money. He got the money that he was asking for initially. He wanted what he got paid for Nate Diaz. So he got it, what happened?”

Daniel Cormier revealed how he can’t understand why Masvidal would go against him. In the tweet, Masvidal had claimed that there’s a reason these fighters are commentating. While there is a reason to believe that Masvidal was not referring to Daniel Cormier, the former champion broke his silence on Masvidal’s comments.