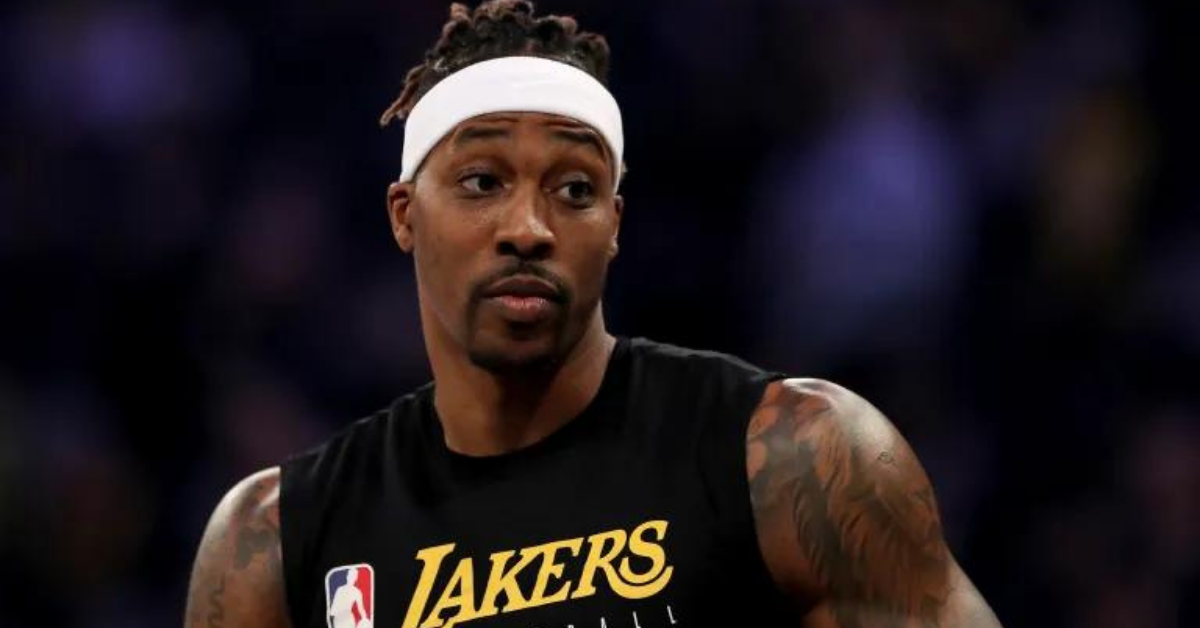 The Kyrie Irving led players association call on Friday left the NBA fans with many doubts. He believes restarting the season would be disrespectful to the Black Lives Matter movement. As it shifts the conversation from racial injustice to the games played the night before. Dwight Howard, Carmelo Anthony, and Lou Williams came out to support Kyrie by sitting the season out. According to Adrian Woj, 40-50 players are reconsidering the Orlando Bubble.

However, superstars from contending teams do not approve of this idea. Lebron James believes playing basketball will give them the platform to voice out their opinion after highly anticipated games. It will help them reach out to a wider audience and make them aware of the racial injustice that people of colour have to face.

As the rift between former Cavaliers becomes apparent, players are quick to pick their side. Los Angeles Lakers center Dwight Howard came out with a statement supporting Kyrie Irving. It came as a shock because his teammate Lebron James is pushing for NBA’s return. As lakers have the best odds for taking it home this season, it’s obvious that LeBron James wants the season to continue.

“I would love nothing more than to win my very first NBA Championship. But the unity of My People would be an even bigger Championship“

In his statement, Dwight Howard further added that basketball at this moment will only be a distraction.

"I would love nothing more than to win my very first NBA Championship. But the unity of My People would be an even bigger Championship"

Another prominent player who came out in support of Kyrie is the former Sixth man of the year, Lou Williams.  He argues that sports are a ‘distraction’ amid today’s ongoing issues.

Y’all stop trying to tell me how to do a job u never did lol. If we had a game today and u leave a protest to watch it. That’s a distraction. Any questions? And bleacher report. Y’all make sure u give my quotes context when I speak. Be cool. Keep fightin

Also Read: “I’m willing to give up everything I have”- Kyrie Irving the disruptor

Are players telling Dwight Howard and Kyrie to ‘Shut up and dribble’?

On the other hand, Houston Rockets guard Austin Rivers countered Kyrie’s argument saying players returning would help BLM movement. He left a lengthy comment on Instagram saying he wants to play and make a meaningful change at the same time. He is of the opinion that revenue generated from resuming the season could help out a lot of people.

“With the money you( from resuming season) could help out more people and continue to give more importantly your time and energy towards the BLM movement. Which I’m 100% on board with. Because change needs to happen and injustice has been going on too long“

Los Angeles Laker, Danny Green backed teammate Lebron James. While he thinks the NBA returning can be beneficial to the situation that’s prevailing in the United States, he admits NBA’s bubble plan isn’t as effective as they would like it to be.

The NBA is clearly divided on the issue. Players are given the option to sit out for the season if they want, which they won’t be penalized for. But what is the point of returning if only top contenders from each conference decide to compete?