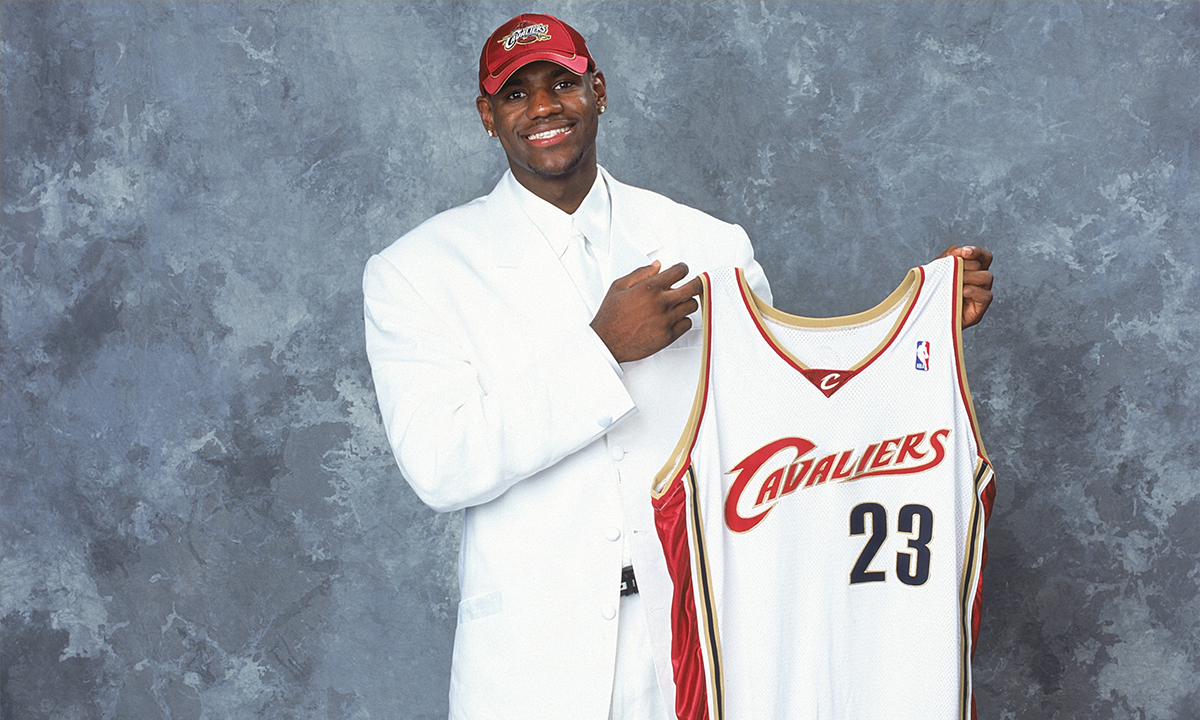 As for scouting reports, players have proved them wrong time and again. Be it exceeding the expectations, turning out to be a complete bust, or living up to the expectations. With the draft season approaching, let’s take a look back at the scouting report of arguably the best player in the league right now, Lebron James.

Lebron James was drafted first overall straight out of high school by the Cleveland Cavaliers. A 19-year old kid changed the Cavaliers team overnight. He carried the team into playoffs and finals. However, his scouting report mentioned a whole lot about his weaknesses which he later turned into his strengths in his quest for the ring.

Lebron James not only lived up to the draft hype but went on to be considered as the greatest player in the NBA. Although, there were some greats who undermined him. Coach D’Antoni believed Darko Milicic was a better prospect, who is now lost in oblivion.

“A lot of people are saying James is good, there’s no oubt about it, and they love him. But the Yugoslavian kid, at 7ft, with all the things he’s supposed to be able to do, in three or four years will be the better pick”

As great as coach D’Antoni is, he missed his chance on coaching Lebron James.

Also Read: “Neither Jordan nor Lebron is the GOAT”- Clyde Drexler 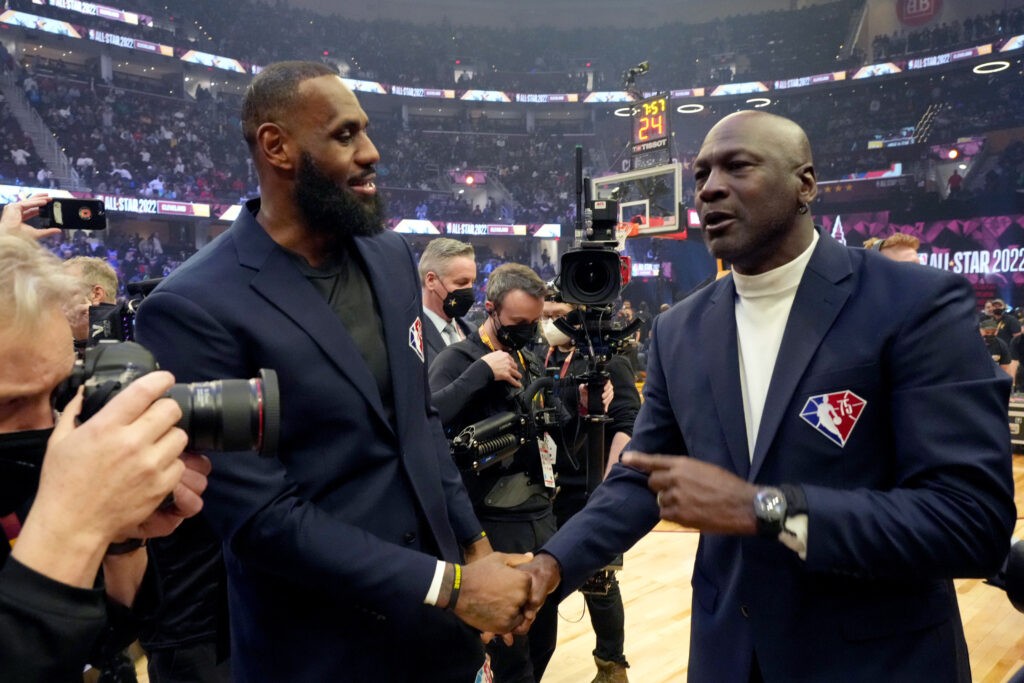 Michael Jordan was quick to join him with his own assessment of the highschool Lebron. He went as far as to say Lebron would be in the bottom tier once he joins the NBA. Lebron certainly exceeded his expectations.

“When you look at the skill level and his maturity at his age, he’s definitely talented enough. Five years from now? If he takes on the dedication of being the best basketball player he can be and continues to improve and accept challenges and not get comfortable with what’s been given to him or what the expectation may be, he could definitely be a good pro.

Once he gets to the NBA level, I don’t think he’s in the upper echelon of two Guards or small forwards. I think he is towards the bottom, respectively, because there’s so much about his game that he’s going to have to adapt to.”

And not just Michael Jordan, the Cavaliers were not very enthusiastic about Lebron joining them either.

-Ricky Davis on the Cavaliers drafting Lebron. As one would expect the Cavaliers team was not eager to be led by a kid straight out of high school. Michael Jordan should know better than to believe the scouting reports, who in fact was drafted third overall.