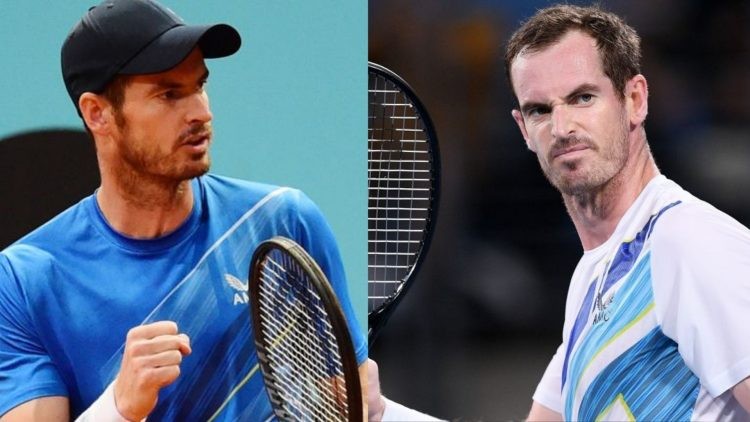 The recent school shooting of 19 innocent children and two teachers in Texas, United States has sparked massive outrage across the world, including Andy Murray. Everyone has been speaking about it and condemning it in any capacity or platform whatsoever.

Celebrities, politicians and even athletes have been speaking out on this and expressing their condolences for the victims. The most recent athlete to come forward and speak on the school shootings was the tennis star, Andy Murray.

Murray has seen the issue of school shootings closely himself as he used to be a student at the Dunblane Primary School, Scotland wherein 16 students and a teacher was killed by the gunman Thomas Hamilton in March 1996.

Andy Murray saddened by the school shootings in America

Andy Murray has always been a propagator for change and justice and it was no surprise for him to speak out on the school shootings issue in America as well. In an interview he stated,

“I think there’s been over 200 mass shootings in America this year and nothing changes,”

“I heard something on the radio the other day and it was a child from that school, you know, and I experienced a similar thing when I was at Dunblane and a teacher like, coming out and waving all of the children, like under tables and telling them to go and hide.

“And it was a kid telling exactly the same story about how she survived it.”

The school shooting in Texas on the 24th of May has provoked the people to ask for changes in the Gun Laws. Andy Murray was also disappointed by the fact that the small children had to go through these drills since he felt it was not normal for kids to experience this.

He was really upset by all of this and expected the government to take stern measures.

He felt that the problem of this issue cannot be addressed by buying more and more guns in the country even if it is just for self-defence.

He even acknowledged that he could be wrong and asked the authorities to try something else and see if there is any changes to the system.