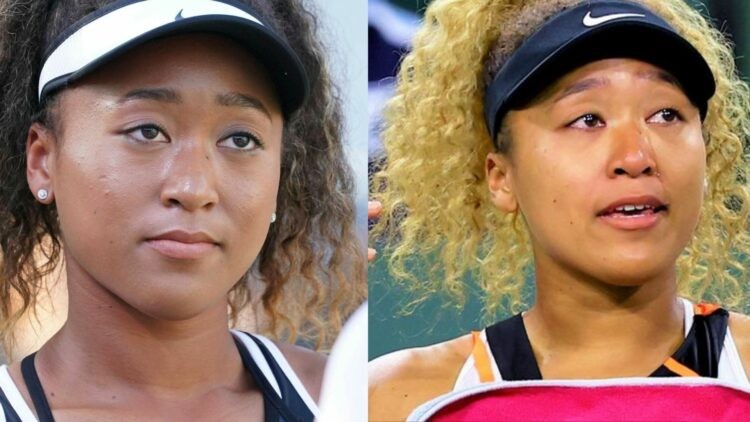 Naomi Osaka’s bad luck at the French Open does not seem to go away. She faced a shock exit in the French Open this time around. However, Osaka has stated that she leaves Paris with better emotions this year.

Last time around, Naomi refused to attend her scheduled Press Conference after her win in the first round. The event organisers came hard on her by fining and threatening to expel her for not carrying out her mandatory press obligations.

These past few weeks in Europe have been a real character test but I’m glad I came 😂 overall just really happy this year I’m leaving with a completely different emotion than the previous one. Ty Paris ❤️ pic.twitter.com/5AbTZcD6ct

This led to Naomi withdrawing before her second-round match, due to impending mental health issues and having to subsequently take a break from tennis as well. A year forwarded, Naomi is in much better shape but has not found her form yet.

She had to withdraw from the Rome Masters due to an ankle injury, and this injury has been suggested to be the major cause behind her loss against Amanda Anisimova at the French Open Round 1.

Following her shock exit in the French Open, Naomi Osaka is now 12-5 in 2022 and the major highlight of this season was her run in the Miami Open, during which she reached the finals and lost to the current World No 1 Iga Swiatek.

“These past few weeks in Europe have been a real character test, but I’m glad I came overall just really happy this year; I’m leaving with a completely different emotion than the previous one. Ty Paris,”

“I feel comfortable in who I am and where I have come from,” she said. “There have been ups and downs and I wouldn’t change a thing, which really helps to give me inner peace.

In Naomi’s opening round of the French Open, Naomi Osaka faced Amanda Anisimova. Naomi had previously faced her in the Australian Open and Amanda had defeated Naomi even back then after saving two match points.

Their meeting in the French Open was quite simple and Amanda prevailed over Naomi in straight sets via a 7-5, 6-4. Even after the loss, Naomi was quite optimistic and felt that she had a new perspective and was motivated despite her loss.