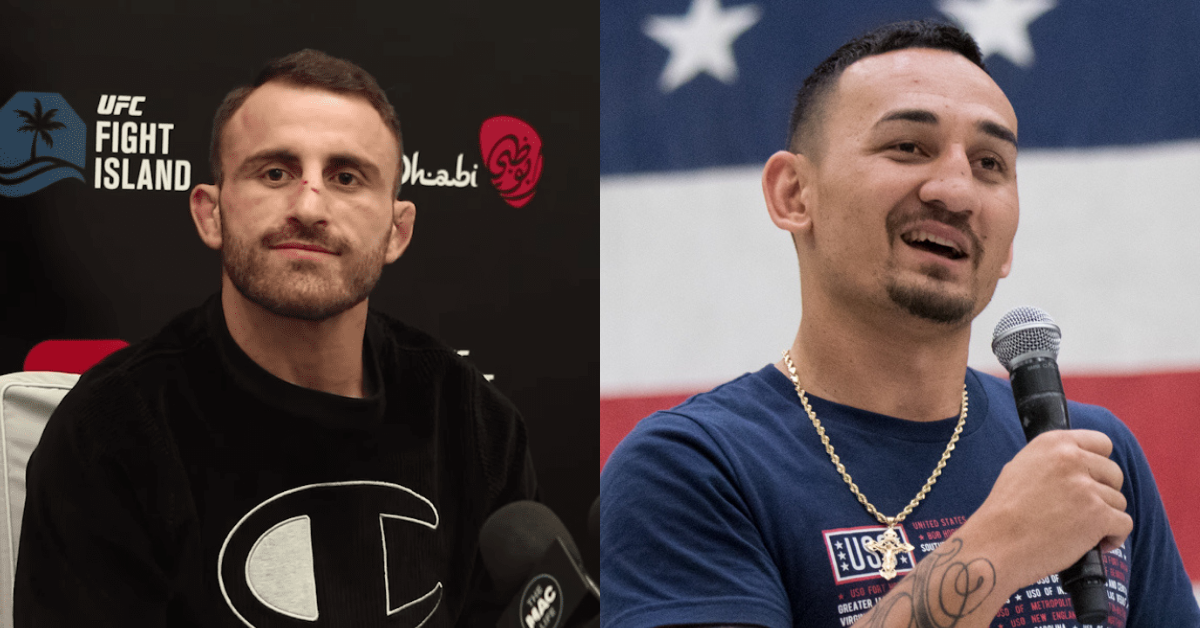 Alexander Volkanovski dethroned Max Holloway to become the featherweight champion after picking up a unanimous decision victory in the co-main event of UFC 245. In the process, Volkanovski snapped Holloway’s 14 fight win-streak at the featherweight division, and cemented his legacy as one of the greatest featherweights of all time. However, given the dominant championship reign of Max Holloway, that saw him beat former champion including Jose Aldo, Anthony Pettis, and Frankie Edgar, it was hard for the fans to believe that Alexander Volkanovski was the best in the division. Holloway has picked up TKO victories over Jose Aldo twice, earned a stoppage victory over Brian Ortega, a unanimous decision victory over Frankie Edgar, and has beaten the likes Anthony Pettis, Ricardo Lamas, Charles Oliveira, and Jeremy Stephens. Despite picking up a quite convincing victory over Holloway, Alexander Volkanovski hasn’t really been credited for his performance against the future Hall of Famer Max Holloway.

However, he looks to stop all that when he takes on Max Holloway in a rematch at UFC 251 at Fight Island, Abu Dhabi. 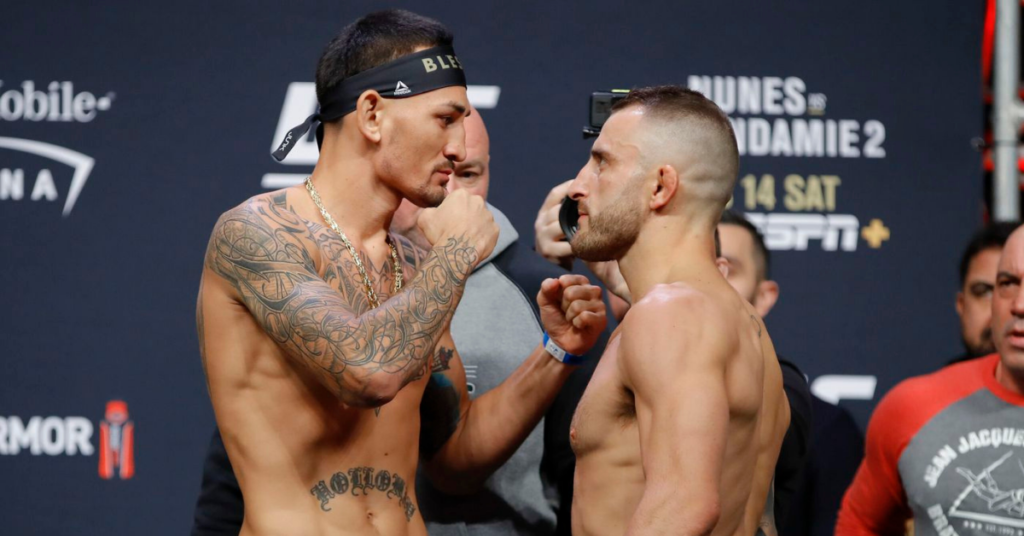 Alexander Volkanovski believes he has something to prove right now given how UFC fans have yet to credit him as the division’s best.

“This is a rematch and I’ve got something to prove right now, this is bigger than just a win. I don’t want to go out there and just beat him, I’ve already done that. I dominated him for five rounds last time, but they give him a rematch anyway.”

“People quickly forget how I did it, there were biased opinions and commentary, everything. So I’m a little bit annoyed, I feel disrespected. I’ve got something to prove this time, I’ll put him away inside the five [rounds] this time. I guarantee you that. I’m sending a message.”

Volkanovski claimed that he is annoyed by the biased commentary going around, and that he feel annoyed and disrespected for not being given his due for the dominating performance against Holloway in their first fight. It will be interesting to see Volkanovski’s game plan at UFC 251 when he takes on Max Holloway in his first title defense.