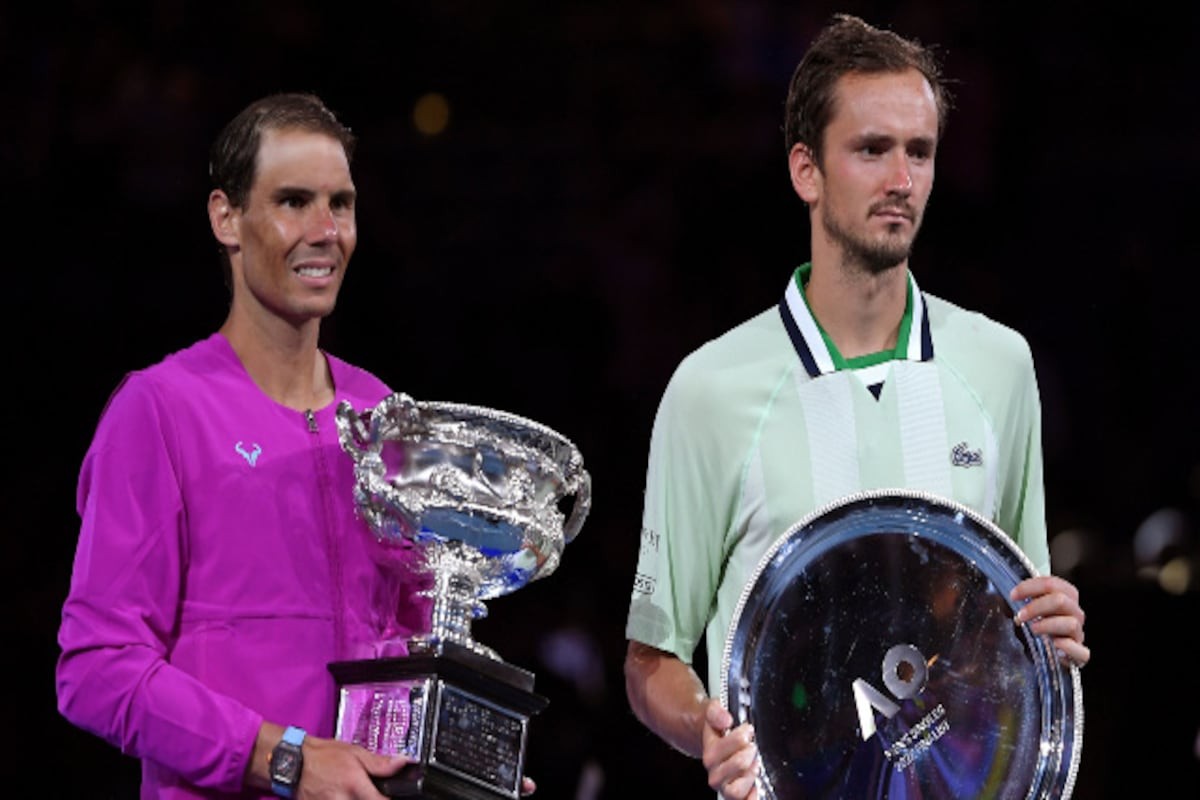 After winning the Australian Open 2022 title, Rafael Nadal specially thanked the crowd for the constant support throughout the tournament. On the other hand, Medvedev didn’t quite have the same experience with regards to the crowd’s support at the final match.

In a recent interview, Nadal was asked if he would like to see Daniil Medvedev play further Grand Slams, referring to the latter’s most recent statement about the same. “I think he will. Yesterday, of course he stopped after much like this. And yeah, I had a huge support of the crowd. I felt sorry for him (Medvedev). Losing much like this and having the crowd supporting on my side.”

Rafael referred Daniil to be a champion. He stated- “It just takes a little bit of time. He’s a great champion, he’s a great person too. We know each other well in the locker room. He’s a very nice guy.”

During the post match press conference, Russian player Medvedev expressed his dismay with the crowd at the final match.

Daniil was frustrated at how not a single person from the match crowd supported him on court. He conveyed his feelings through a boy’s  story who stopped dreaming at some moments, and that final day was one of those. He explained how no support from the spectators can affect a player’s dreams, his in this case.

He said that from now on, he would play only for himself and his family, before signing off.