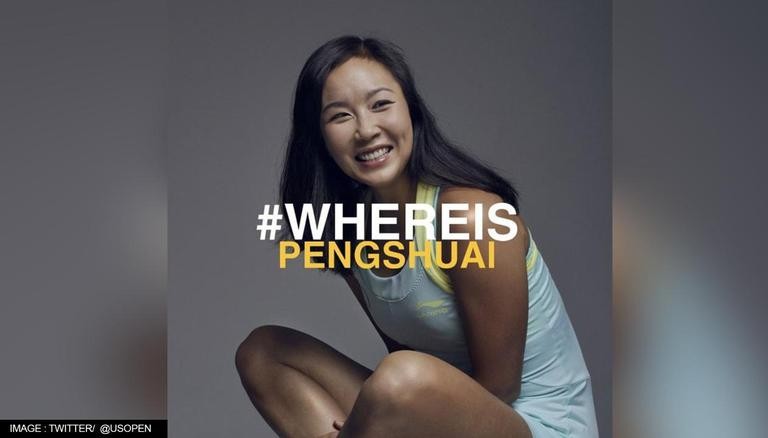 After banning the spectators from wearing any sort of clothing which supported the Chinese Tennis Player, Peng Shuai, the 18 time Grand Slam Winner, Martina Navratilova condemned the Organisers of the Australian Open Event. She said,

“I find it really, really cowardly,”

“I think they are wrong on this. This is not a political statement, this is a human rights statement.”

” They are just really capitulating on this issue … letting the Chinese really dictate what they do at their own Slam. I just find it really weak.” 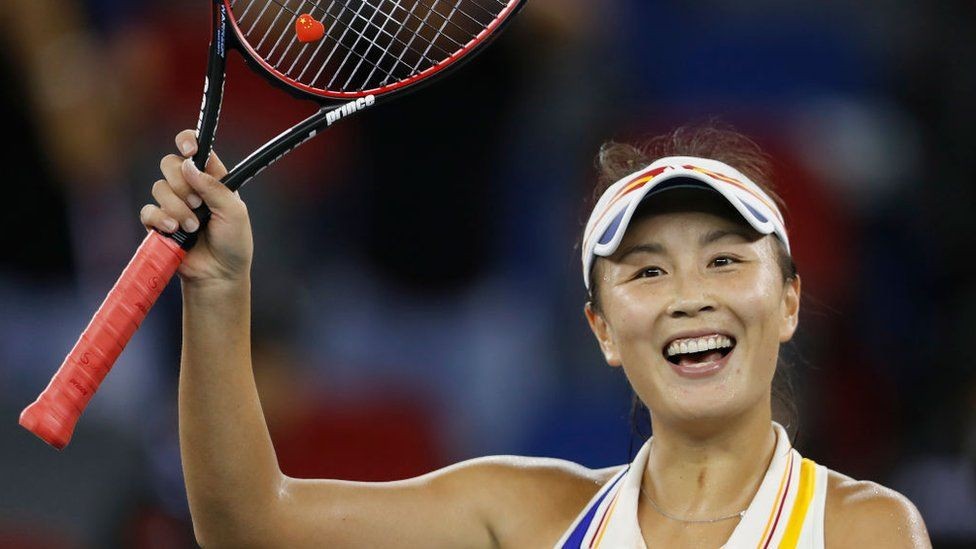 Peng Shuai is a former world number 1 ranked player in the double category and people are concerned about her wellbeing and safety ever since she levelled accusations on the Former Vice Premier of China, Zhang Gaoli for having forced sexual relations with her. She had posted a thread online where she said,

“I know that someone of your eminence, Vice-Premier Zhang Gaoli, you’ll say that you’re not afraid,” Ms Peng wrote in her post, “but even if it’s just striking a stone with a pebble, or a moth attacking a flame and courting self-destruction, I will tell the truth about you”.

“I have no evidence, and it has been impossible to leave any evidence… You were always afraid that I would bring something like a tape recorder, to record evidence or something… There is no audio record, no video record, only my distorted but very real experience.”

Why Did the Australian Open Organizers Ban Peng Shuai Clothing

The Women Tennis Association has been at the forefront of supporting Peng Shuai and a lot of eminent tennis athletes have given their support for Shuai and her safety in China however, it is disappointing for a lot of fans that the Australian Open Organisers are bowing down to the corporate sponsorship by China since, the Chinese Distellery Company Luzhou Laojiao is one of the major sponsors of the event. 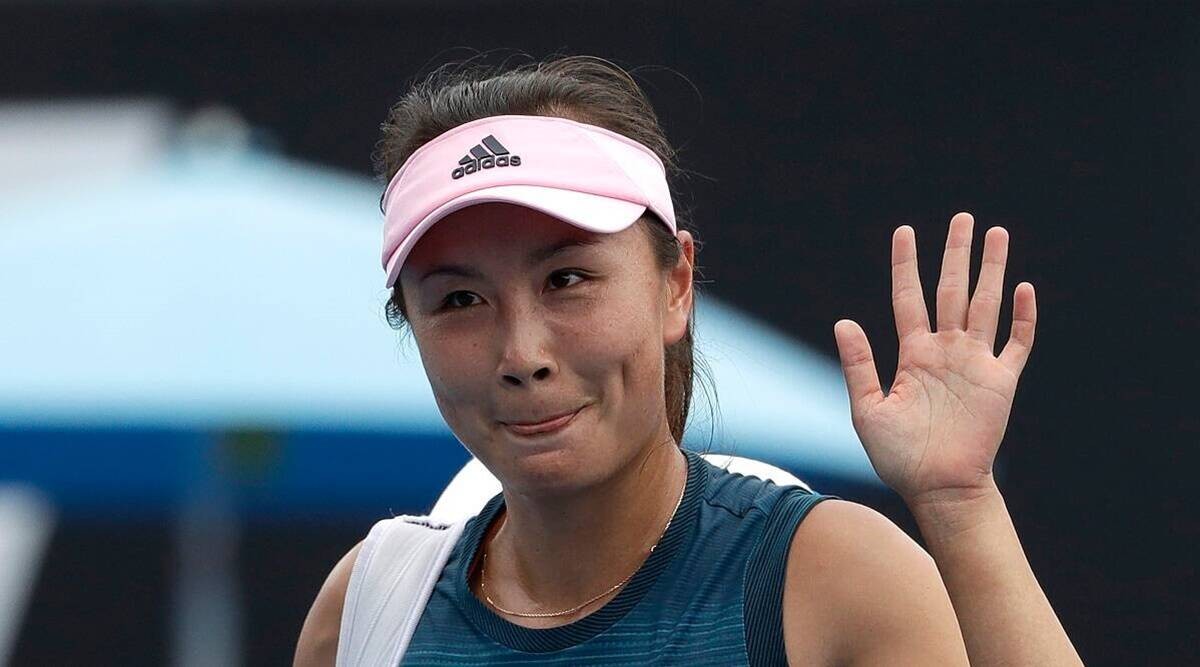 “Under our ticket conditions of entry, we don’t allow clothing, banners or signs that are commercial or political,”

“Peng Shuai’s safety is our primary concern. We continue to work with the WTA and global tennis community to seek more clarity on her situation and will do everything we can to ensure her wellbeing.”