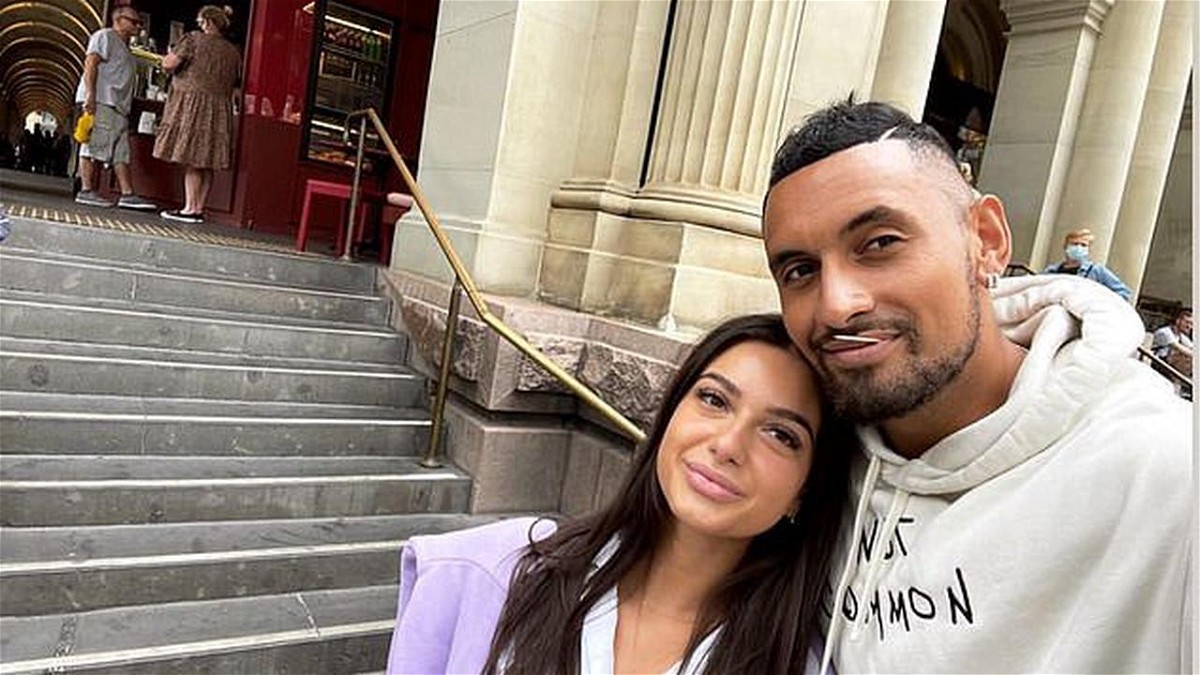 On a recent social media interaction with her fans, Costeen Hatzi, a blogger and the girlfriend of the Australian tennis pro, Nick Kyrgios, opened up about her relationship with the athlete and their initial interactions. Nick and Costeen ‘s very first interaction was on the social media platform of Instagram. Being a Sydney-based blogger, Costeen Hatzi had posted an advertisement on her official page for a mirror.

Nick Kyrgios, came across this advertisement and ended up messaging Costeen on her business account enquiring about the mirror she had posted. Not only did the Aussie tennis player initiate that conversation, but also slid into her DMs on her personal page as well. Answering a question on one of her Instagram stories, Hatzi shared– “He messaged my business account asking if the mirror was available for pickup and then messaged my personal asking the same thing.”

No sooner than later, Nick Kyrgios the extraordinary person that he is, went up to her house to pick up the mirror that was on sale. However, he confessed that his interest lied in her and not the mirror at all. Seeing the tennis ace ask her out, Costeen was astounded, as she thought Kyrgios was just interested in the mirror.

“It was a professional/friendly conversation and then he came to pick up the mirror from Sydney,” Hatzi further added. 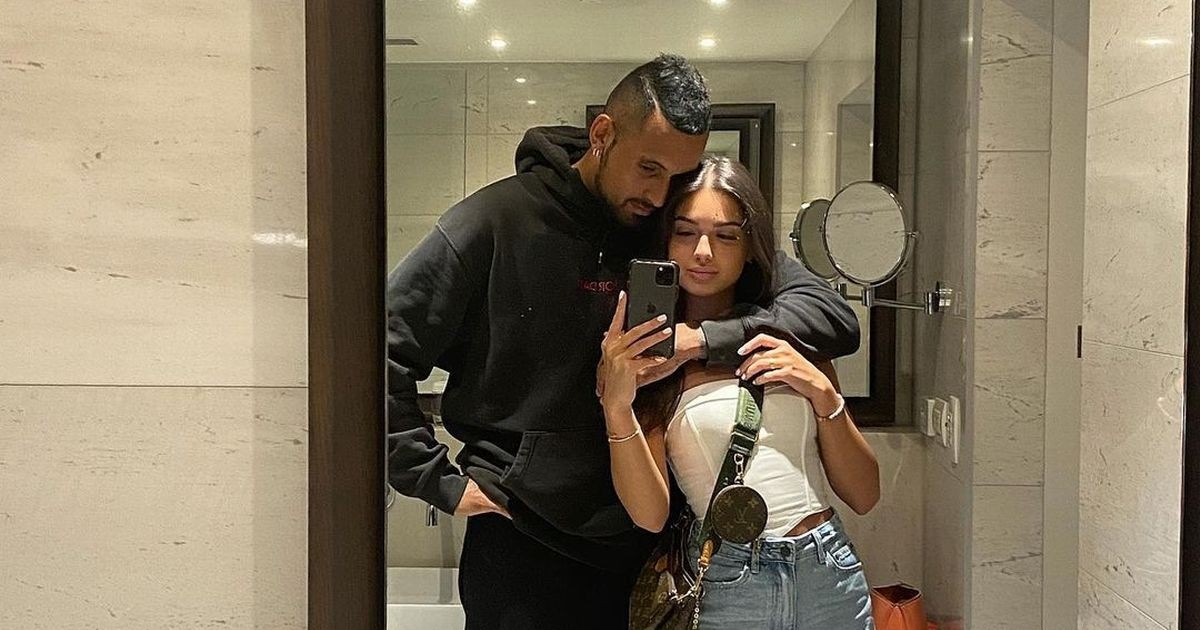 Costeen Hatzi opens up about her relationship with Nick Kyrgios

Speaking about how they started dating each other, Costeen Hatzi stated- “I had no idea that was all a plan, I literally thought he was buying a mirror. He picked up the mirror and, as he would say, ‘it was love at first sight.”

Nick Kyrgios apparently met Hatzi just months after his breakup with his former girlfriend, Chiara Passari, The 26-year-old was accused of cheating by Chiara back then. Sharing more details about the initial days of their relationship with Kyrgios, Costeen said that both of them connected after their first meeting. And soon after Nick even moved to Sydney to be close to Hatzi just a few days later.

Only two months into dating, Nick and Hatzi are so close that Costeen appears at most of his tennis matches to support him all the way. The two openly announced their relationship in December last year.