“I Hate the Game” – Dr. Disrespect Claims COD: Warzone is “Unplayable” Because of Bugs and Hackers 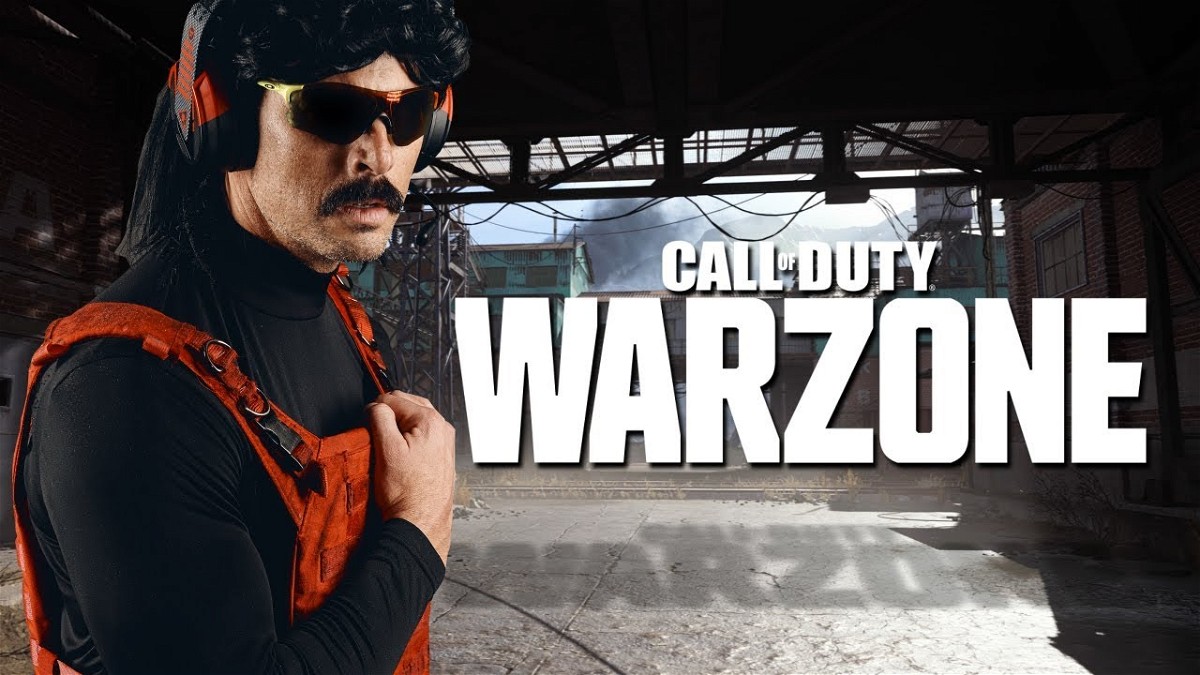 No game is flawless in the eyes of Dr. Disrespect. He has complaints about every game he has played. These are constructive criticisms that bring to light the game’s bugs and problems. Certain glitches are exploited by certain players, causing pain for other gamers.

This is where Doc. has an issue. He blames the developers for all of the bugs and glitches that go undetected every time, as well as weapon imbalances, which are also a type of oddity that provides the opponent a slight advantage.

Dr. Disrespect died many times when playing Solo matches on Verdansk due to players utilizing the Dead Silence perk. This perk helps to sneak by allowing players to approach their opponents without generating too much noise. This enables them to catch their opponents off guard.

In his Streams, he has stated his disgust for this benefit repeatedly.

Doc. feels that some annoying perks must be removed.

Every time it puts him at a disadvantage, he curses the creators for developing it. Not only that, but he has mentioned the crazy combo of the Dead Silence perk and the Stopping Power rounds. Not just Doc.

Most players find it bothersome, and this combo is nearly always abused whenever a person plays a single match. Doc recently slammed his desk and became furious at the game after dying to one of those players. Not only that, but he yelled angrily for this perk to be removed instantly from Call of Duty: Warzone.

Also Read: What Is Dr. Disrespect’s Net Worth – How Has the Twitch Ban Affected His Fame?

Cheating in Warzone was the second issue he addressed. Hackers are nearly always present in every game. They are best known for ruining a game’s pleasure and enraging other participants. Doc. was killed by a hacker the other day, which infuriated him to the point that he verbally abused the hacker. He allegedly stated

“I mean look at this guy, what a piece of s**t, huh? I would smack the s**t out of this kid. I’ll tell you that right now. And then his Dad would come outside and go, ‘Hey! What are you doing?’ And then I’d smack him.”

Cheating is a persistent problem in Warzone games, and it is a wider point that Activision has attempted to solve. Over 500,000 accounts have been banned for cheating by the developers.

Even when massive attempts are made to reduce cheating, hackers stand firm in their desire to hack and destroy a game.

Is Valorant the Reason Why CS:GO Has Lost its Appeal? Tarik’s Tweet Makes for an Interesting Arguement