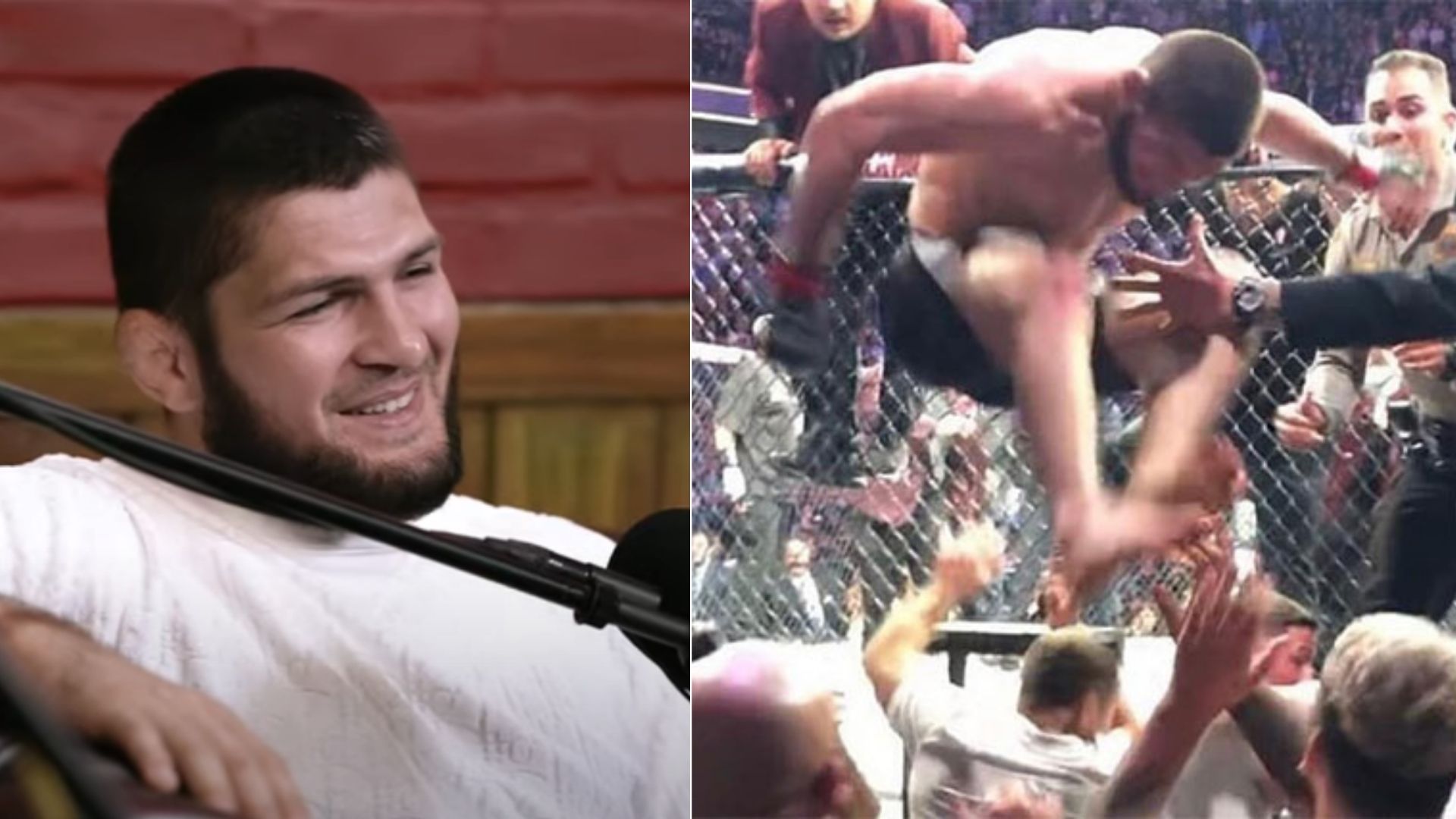 Khabib Nurmagomedov expected more from Conor McGregor. Appearing on Hotboxin’ With Mike Tyson, the former UFC lightweight champion revealed that he was shocked at Conor McGregor tapping after he caught him with a neck crank at UFC 229. The Dagestani fighter stated that he didn’t feel that was enough, and his decision to jump was because he was very high on emotions.

“I was expecting more and when I go and talk with him,. he give me some excuse, ‘It’s only business,’ everything like, when I catch his neck and choke him. He tapped, and I think, you bring like 1000 people from Ireland here, different part of the world and your apo in front of them, and you talk about a warrior and something like this. How you can tap? Go sleep. Go sleep.”

“He tap, and I was like, okay, it’s not enough. I need something. I see like, some his corners, like talk with me, and I think, ‘Oh! I have to bite his heart.'”

When asked whether he was going against Dillion Danis, Khabib had this to say. “I just try to bite his heart, you know. That time, I really wanna bite his heart.”

Khabib Nurmagomedov says he was preparing for war against Conor McGregor

Khabib Nurmagomedov also opened up on the dolly incident and claimed that it was a media show. Nurmagomedov ridiculed McGregor for attacking him while there was security, and called his act of jumping outside of the Octagon “real.”

“This is real things. The real thing is not with bus, when 200 security around, camera. I was preparing for real war. When I come there, I don’t find anybody. This makes me emotional, I don’t find anything. I was expecting more.” 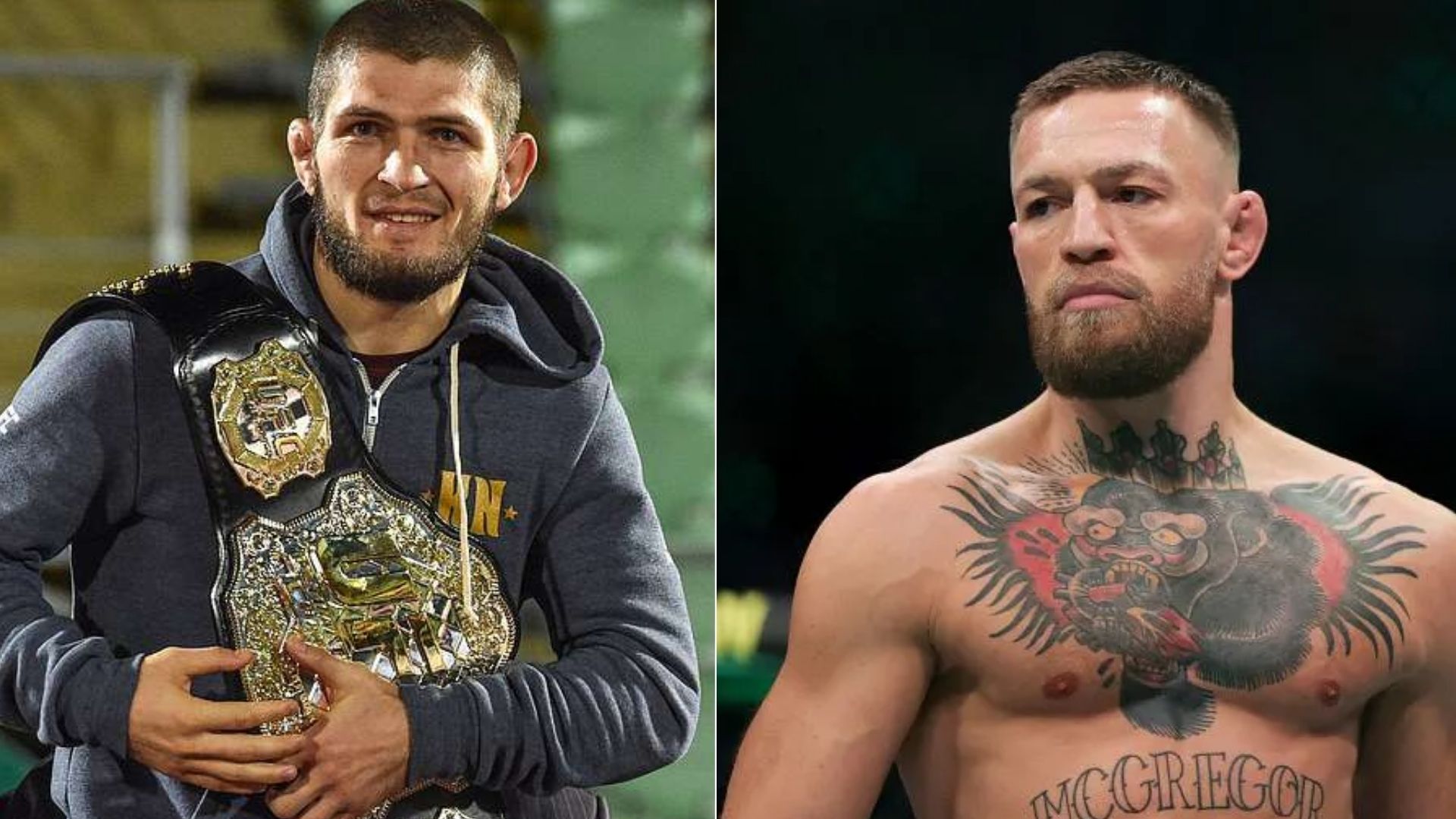 Nurmagomedov also raised a lot of eyebrows after he questioned Henry Cejudo on what would have happened to McGregor if there were no police or security during his fight with The Notorious.

Both Conor McGregor and Khabib Nurmagomedov continue to trade jibes at each other, with the most recent being McGregor’s distasteful comments on Khabib Nurmagomedov’s father. Khabib has since then responded to McGregor’s tweet, and called them terrible, and claimed that McGregor was possibly drunk when he made those comments.