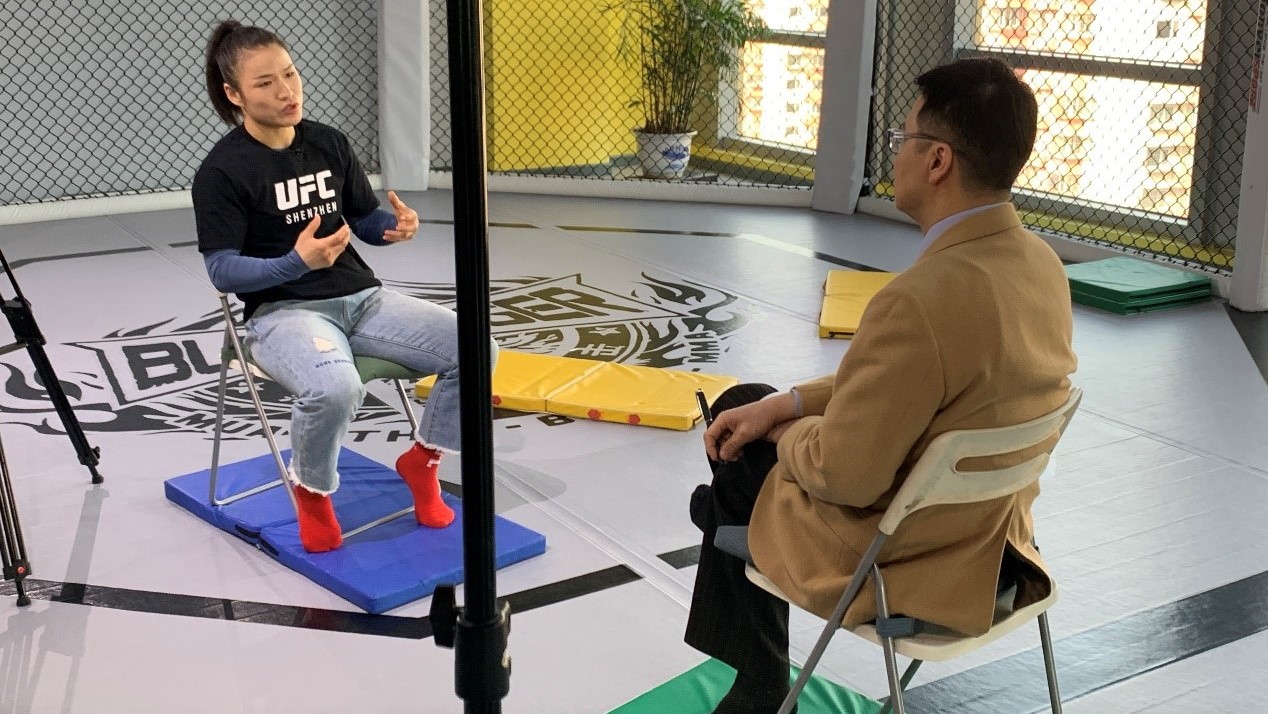 Zhang Weili seems very critical of Mike Tyson making a prediction of a Rose Namajunas win ahead of her title defense at UFC  264. In a recent interview given to CGTN Sports Scene, Zhang talked about former undisputed heavyweight champion Mike Tyson and expressed her views on Tyson openly supporting Rose Namajunas before the fight. 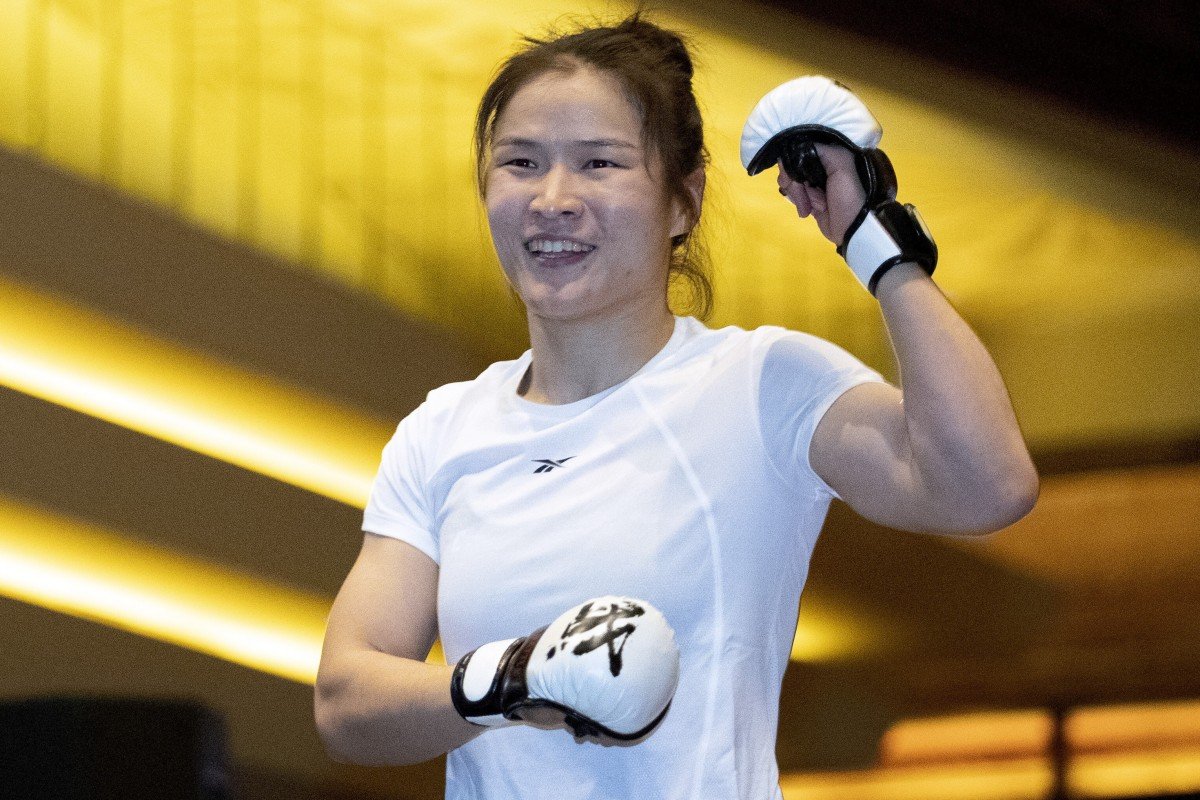 Weili made some glaring remarks about Mike Tyson and went on to say that the former champion is not eligible to assess MMA. Additionally, she also invited Mike Tyson to try his hands at mixed martial arts. Here’s what she said.

“I don’t think he is really eligible to assess MMA as opposed to boxing, in which he has a great experience. I could take it into consideration if he was involved in MMA but he hasn’t really taken up.”

“Maybe, he is just supporting a fighter from his country. His views haven’t put any pressure on me, or made me unhappy.”

Mike Tyson came under Zhang’s radar for the same comments late last month, where she bashed the former champion for his prediction in favor of Rose Namajunas.

It’s hard not to agree with Zhang, however, Tyson’s prediction was completely a prediction based on her boxing skills. Rose’s skills on her feet with Trevor Whitman there to sharpen her skillset, the Thug is a huge challenge for Zhang Weili.

Zhang Weili will take on Rose Namajunas in her second title defense in the co-main event of UFC 261 in a full-capacity for the first time since the pandemic put a stop to live attendance in UFC events.

Needless to say, it’s an exciting match between two of the best strawweight fighters in the division. Rose Namajunas knows how it feels to be the champion, and she is going in an attempt to become a two-time UFC strawweight champion of the world. Zhang Weili is undefeated in her UFC career and is coming off a Fight of the Year” performance against Joanna Jędrzejczyk.

Also Read: How Many PPVs Has Conor McGregor Sold in His UFC career