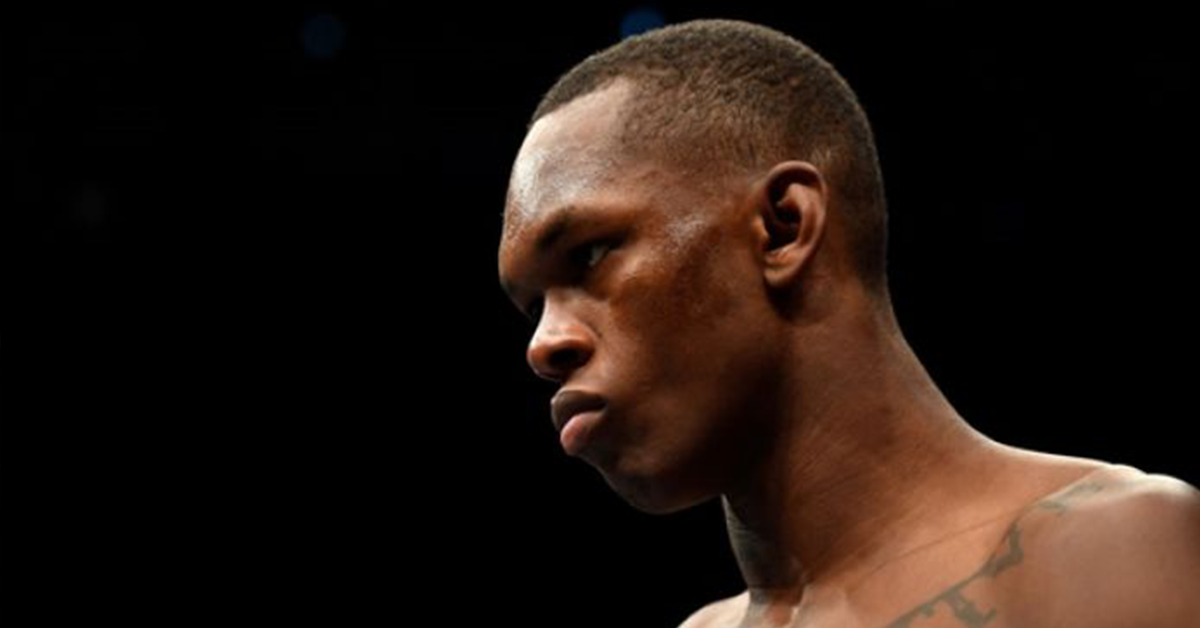 One more minority became the victim of police brutality in Minnesota. Mr. George Floyd, a resident of St. Louis Park, was announced dead at 9.25 PM. This has created a wildfire among the people who have raised their voices against police brutality and the destruction of individual rights. UFC middleweight champion and one of the best strikers in the history of MMA, Israel Adesanya did not keep silence and put the law and order on blast.

“I hope they get killed with street justice. Seen the video and he has zero care for the man’s life even when urged by bystanders. Power hungry f**k. In Nigeria they’d throw a tire around him so when they set him on fire it’ll burn longer. F**k this c**t and his pie face partner.”

The incident took place on Monday evening after Minnesota police responded to a call about a man suspected of forgery. The officers gave a statement that the man(Mr.Floyd) was sitting on the top of the car and seemed as if he was under influence.

The officers at the spot tried to restrain George Floyd and when Floyd resisted the officers began the long and painful torture that eventually led to the demise of George Floyd.

The bystanders who witness the event from start to the end also urged the officers to let Floyd go as he was screaming:

Adesanya also sent a message to the world saying:

“if this s**t doesn’t make you sad or make your blood boil, know I don’t f**k with you at all also you a b***h. I don’t gaf about race, you have no empathy in your soul.

Israel Adesanya was not the only UFC champion to comment on this topic as the light heavyweight champion, Jon Jones and welterweight champion, Kamaru Usman was too disgusted with this incident.